He's also thinking of starting a church dedicated to escaping the simulation. 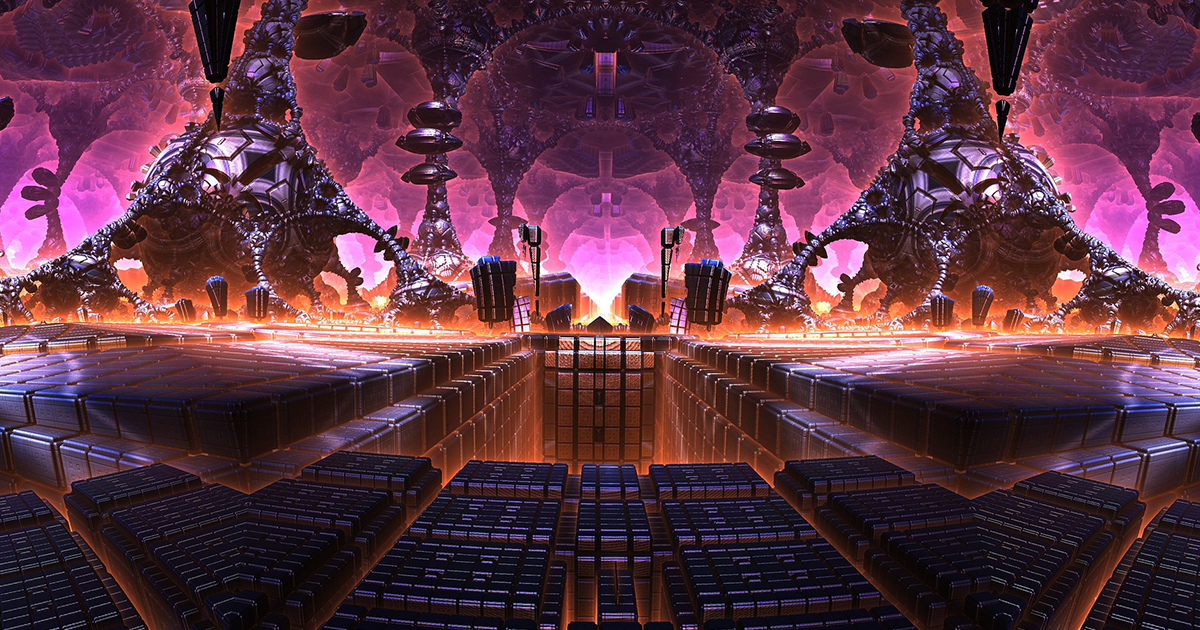 George Hotz, a self-driving car developer and famous hacker, is the latest tech celebrity to suggest that our universe may be a simulation built by some society more advanced than our own.

"There's no evidence this is not true," Hotz announced during his talk at the Austin tech conference SXSW, according to The Verge. "It's easy to imagine things that are so much smarter than you and they could build a cage you wouldn't even recognize."

Simulation Theory has several high-profile advocates, including Elon Musk, who basically argue that we all exist in some sort of mega-advanced game of The Sims.

To be fair, Hotz's logic could be used to justify the existence of anything from Santa Claus to luminiferous aether, an invisible substance that scientists used to believe blanketed the Earth — but which turned out not to exist.

But a logical fallacy or two isn't going to stop Hotz, who mused about the prospect of forming a religion dedicated to setting people free from the simulation. Never mind the question of how we, supposedly simulated beings, would continue to exist outside of that simulation.

"With companies, you only really lose," said Hotz of his decision to start a religion. "I think churches might be much more aligned toward these goals, and the goal of the church would be realigning society’s efforts toward getting out [of the simulation]."

Read This Next
Abso-Effing-Lutely
Free Speech Absolutist Elon Musk Discovers That Some Speech Is Unacceptable After All
Might See Nonsense
MSN Fired Its Human Journalists and Replaced Them With AI That Started Publishing Fake News About Mermaids and Bigfoot
Break Out in Hives
Twitter Competitor Shuts Down App When It Turns Out Hackers Can Read Users' Private Messages
Be Better
Elon Musk Reportedly Slashed the Team That Fights Child Sexual Abuse on Twitter
Scammers Scam On
The Fyre Fest Guy Is Off House Arrest and of Course His New Scheme Involves the Metaverse and Crypto
More on Future Society
Unorthodox Urinal
Yesterday on the byte
Scientists Say They've Figured Out the Ideal Urinal for Not Splashing Back
You OK?
Thursday on the byte
Mark Zuckerberg Tries to Explain Why the Metaverse Is Great, Gets Attack of the Hiccups Instead
LIfe Finds a Way
Thursday on the byte
Billionaire Private Astronaut Suggests Reviving Dinosaurs
READ MORE STORIES ABOUT / Future Society
Keep up.
Subscribe to our daily newsletter to keep in touch with the subjects shaping our future.
+Social+Newsletter
TopicsAbout UsContact Us
Copyright ©, Camden Media Inc All Rights Reserved. See our User Agreement, Privacy Policy and Data Use Policy. The material on this site may not be reproduced, distributed, transmitted, cached or otherwise used, except with prior written permission of Futurism. Articles may contain affiliate links which enable us to share in the revenue of any purchases made.
Fonts by Typekit and Monotype.