Fact: Asking Whether We Live in a Simulation is Not A Scientific Question

"The question is much more fiction than science." 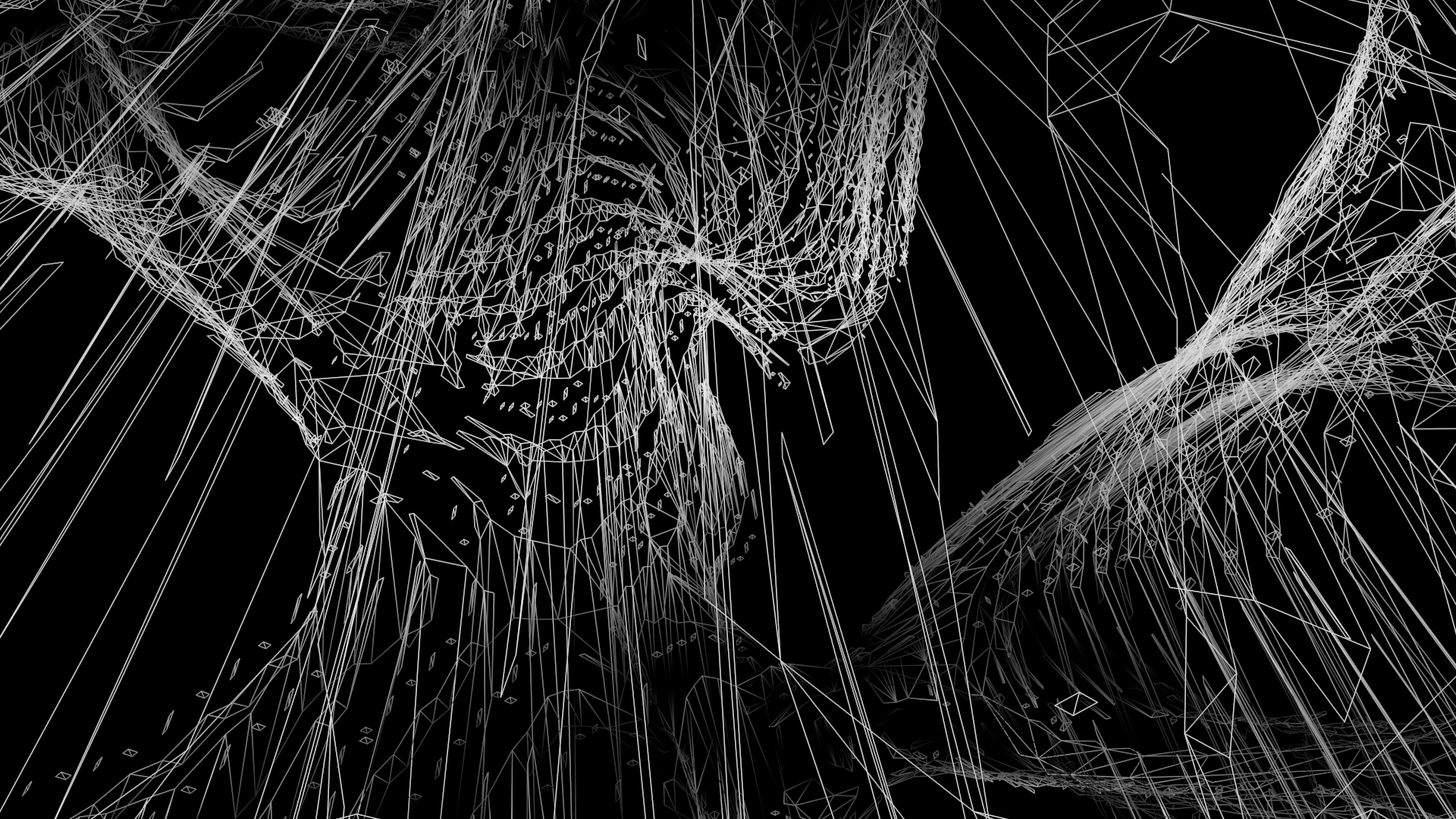 Late last month, Science Advances published a study by Zohar Ringel from the Hebrew University of Jerusalem, Israel, and Dmitry Kovrizhin of the University of Oxford disproving the idea that humanity exists in a simulated universe inside the hard drive of an uber-advanced super/quantum computer belonging to some being from the future — extraterrestrial or otherwise.

Both Ringel and Kovrizhin have since come out to say they were surprised by the headlines generated by their study on simulation theory because, as Ringel told New Scientist, whether or not we live in a computer simulation is not even a scientific question.

Although versions of it existed earlier, simulation theory was made popular in 2003 by Oxford philosopher Nicholas Bostrom. That year, he published a paper that basically proposed the idea that an extremely powerful computer could model the entire mental history of humankind.

Some deduced that this meant that our very existence could be that simulated model, a proposition that was made even more popular thanks to the likes of Elon Musk and Neil deGrasse Tyson. The Tesla and SpaceX CEO said that chances that we're living in reality is only a billion-to-one, while the astrophysicist said the likelihood that we're living inside someone's computer is 50-50.

All this talk of computer simulated reality brings us back to a fundamental idea about science: it deals with what can be observed and replicated. Simulation theory is impossible to test and is, therefore, not an area of scientific research.

“To me, both the ‘are we living in a simulation’ question and any response to it based on current computer knowledge is silly," theoretical physicist Marcelo Gleiser of Dartmouth College in Hanover, New Hampshire, told New Scientist. “Bostrom’s paper assumes that there is an interest from a hyper-advanced civilisation [sic] in simulating the past, that is, retroactively. Usually it’s the other way around – we look forward with computers.”

Gleiser added that trying to explore this concept using our current knowledge and technology is both risky and tricky. We don't really know how versatile and powerful quantum computers could be once the technology is perfected, and living in a simulation could mean that we don't really have access to the laws of physics in a "real world."

If that's true, we can't begin to assume what's possible outside the constraints of a simulated world. Remember Neo? He had no idea that the world outside The Matrix was dominated by machines. We'd be in a similar situation.

“In my opinion the question is much more fiction than science,” said Gleiser. Or more philosophy with a scientific tinge. After all, Bostrom is a philosopher, though his theory does live at the intersection of science and philosophy.

This development really draws attention to the idea that science and philosophy are predominantly trying to answer the same question: "Why?" And often philosophers grasp for science to answer parts of that question, and scientists occasionally look to philosophy to inspire the questions they try to prove. However, the fields are vastly different practices that only begin to overlap when we try to answer the most fundamental question of "How and why did we get here?"

Read This Next
Butcher Shop
Neuralink Employees Admit Company Has Killed 1,500 Animals So Far
PDA
Elon Musk Is Faving Posts on Twitter That Are Making Our Skin Crawl With Embarrassment
From Our Partners
Save on Science Toys And DIY Kits During This Pre-Black Friday Sale
From Our Partners
Build A Robotic Toy Car With This DIY Self-Driving Vehicle Kit
From Our Partners
Get Up Close With This 7" Digital USB Microscope That's On Sale For Over 30% Off
More on Sci-Fi Visions
What is Happening
Feb 1 on the byte
Elon Musk Sets His Twitter Account to Private
From the Dept. of...
Jan 30 on futurism
The Best Humidifiers of 2023
Human v. Giraffe
Jan 24 on the byte
Chaotic Italian Fashion Line Baffles Facial Recognition Software
READ MORE STORIES ABOUT / Sci-Fi Visions
Keep up.
Subscribe to our daily newsletter to keep in touch with the subjects shaping our future.
+Social+Newsletter
TopicsAbout UsContact Us
Copyright ©, Camden Media Inc All Rights Reserved. See our User Agreement, Privacy Policy and Data Use Policy. The material on this site may not be reproduced, distributed, transmitted, cached or otherwise used, except with prior written permission of Futurism. Articles may contain affiliate links which enable us to share in the revenue of any purchases made.
Fonts by Typekit and Monotype.