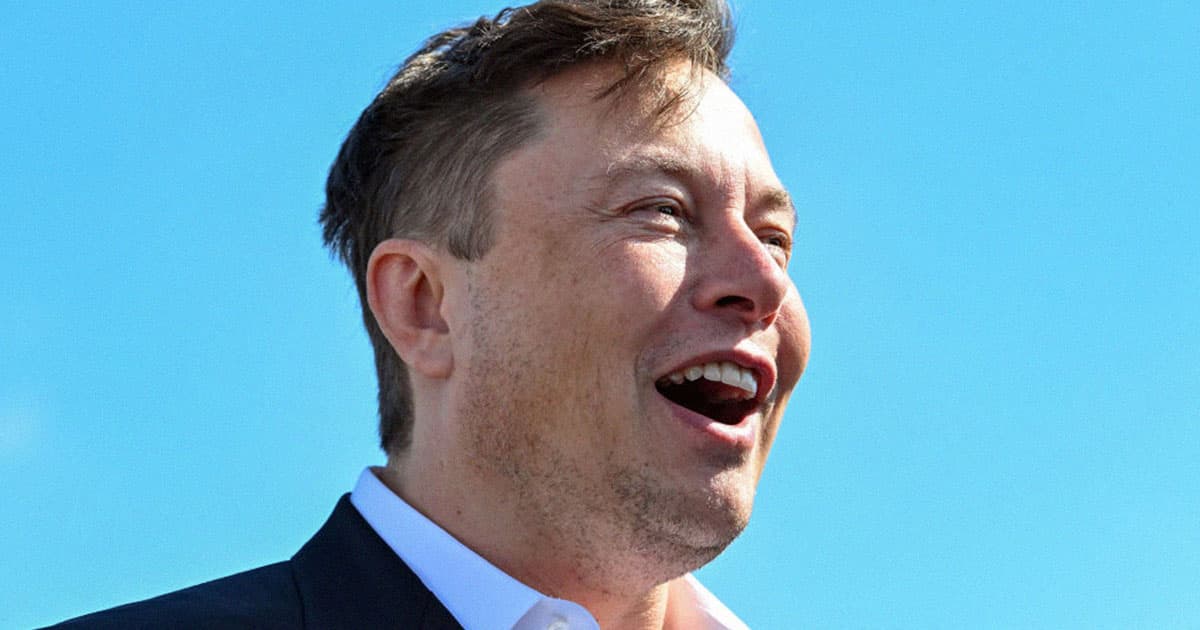 Confidence is good. Confidence is great! But a scroll through new Twitter owner Elon Musk's "favorite" posts on the app is like having a front row seat to someone who may well have too much.

In between a few sparse Twitter-unrelated memes and the occasional not-quite-porn-but-porn-adjacent fantasy art, Musk's favs are pretty much all self-validating fan tweets about his Twitter takeover, lauding the controversial figure as a genius who's always a few steps ahead while shaming those who oppose him.

Of course, we wouldn't expect anyone to just like a bunch of hate tweets about themselves. That's just masochism, and we'd suggest that person to go to therapy for very different reasons. But for a man who's made a lot of recent comments about the dangers of ideological echochambers, the man's recent favorites are basically an echochamber of Musk kissassery. And considering that the founder's reportedly surrounded by a ton of yes men in real life, it's not exactly encouraging to see that he's on a steady online diet of brown-nosing as well — from everyday admirers, sycophantic VCs, and cursed mutuals like stick figure menace Tim Urban.

Take, for example, venture capitalist Tim Draper's Musk-liked tweet about the world's richest man, which might be one of the thirstiest public displays of affection that we have simply ever seen.

Frankly, we're just as embarrassed for Draper here as we are for Musk. And unfortunately for the VC, another recent Musk favorite — an artsy little musing on mortality written by cartoonist Musk mutual Urban, urging readers to do the best they can with the time they have — signals that Musk, in fact, doesn't think he'll live forever. Sorry, Timmy.

Speaking of Urban, the artist's Muskian brown-nosing has made its way to the SpaceX CEO's likes, too.

But mutuals aside, Musk's favorites, perhaps most importantly, are filled with endless tweets from his fervent, ferocious fan base. And to that point, it's one thing for those in Musk's industry or tax bracket, who might gain some money or clout from associating themselves with the world's richest man, to take to the newly Musk-owned Twitter to declare their love and support for the figure. Real people, however, are the ones who fill stadiums, and the SpaceX founder certainly has an online army big enough to sell out arenas and cheer him — and his ego — on. To a lot of actual people, he's a techy version of a rockstar, and they let him know online — and judging by his favorites, he certainly sees them back.

Anyway. The future of public discourse might be in complete and utter chaos, but don't let it steal your smile! (Found, of course, in Musk's likes).