This Site Keeps Track of Elon Musk's Predictions About The Future

Musk makes a lot of predictions. This site is keeping track. 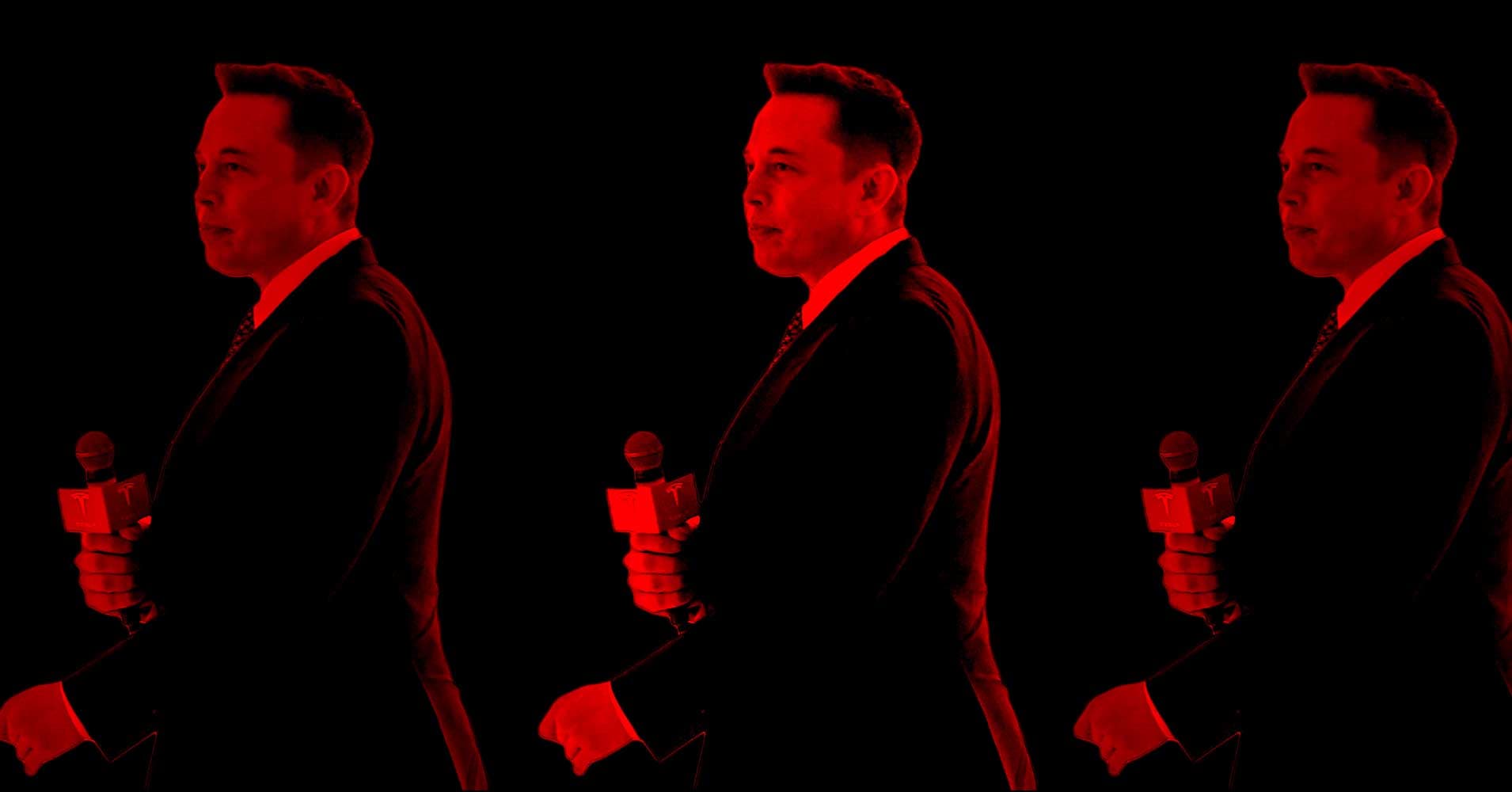 In April 2017, he said that by 2021 his brain-computer interface company Neuralink would release a viable product for treating brain injuries. Two years before that, he predicted that Tesla would eventually grow as big as Apple, a company that was then worth $700 billion.

To help us all keep track of one of one of the biggest futurist's biggest claims, a website called Metaculus built an interactive timeline that tracks all of Musk's predictions for the future, ranging from his hunch that we all live in a simulation and his self-proclaimed 70 percent likelihood that he'll move to Mars to his prediction that SpaceX will shuttle a million colonists to Mars by 2120.

Metaculus is a community hub for technological fortune tellers. It aggregates their guesses about the future to generate a likelihood for certain events. In the site's new Musk timeline, Metaculus also includes the predictions that are relevant to Musk's companies.

For instance, only 17 percent of Metaculus voters agree that we live in a simulation. And unfortunately for Musk, the community thinks there's only a seven percent chance that Tesla will become the world's largest car manufacturer by 2035.

Meanwhile, Musk has yet to be proven right or wrong for his predictions yet; the first of his guesses included on the timeline are his eventual move to Mars, which could happen any time. The next of his predictions was his mid-2017 statement that autonomous vehicles will be so safe that people will be able to sleep in them by the end of 2019. Given the many bumps in the road that autonomous vehicles have recently hit, it seems likely that Musk will be wrong about that one.

So far, the Metaculus community has been correct nine times and incorrect three times about predictions related to Musk, and another 13 predictions are yet to be determined. For instance, the community voted that there was only a 30 percent chance that Musk would be sanctioned for tweeting about taking Tesla private, while his tweet actually prompted two federal investigations. The Metaculus community also incorrectly guessed that SpaceX would land a Falcon 9 rocket on a barge by March 2016 and that Tesla would not be profitable in Q3 of 2018.

However, the community was right on the nose with its nine percent probability that Elon Musk's boy-sized submarines would prove useful in that whole cave rescue debacle.

Overall, Musk is more optimistic about the future of technology than the Metaculus community. For instance, Musk thinks there will be a million Martian colonists by 2120. Metaculus voters say there's just a 43 percent chance that humans will sustain any sort of "off-world presence" by 2100.

That's not to say that Metaculus is actively fact-checking Musk's loftiest dreams — but some may find it helpful to have an extra perspective that isn't coming from the one guy who stands to make a whole lot of cash from regular trips out to space.

More on Elon Musk: The Most Far-Out Statements From Elon Musk’s Wide-Ranging Interview With Joe Rogan