The Justice Department Is Investigating Tesla For Fraud 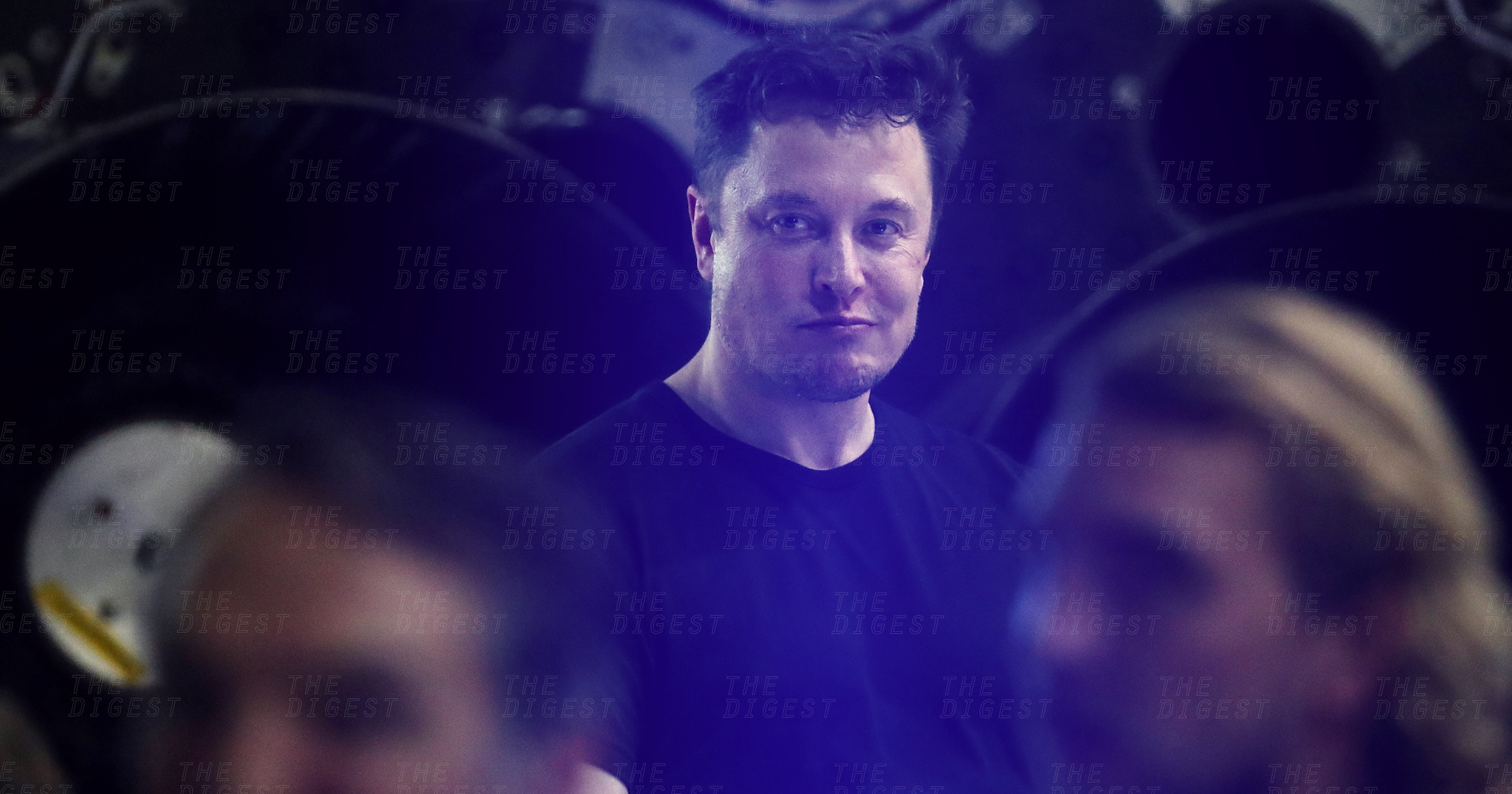 Editor's note Sept 18, 2018 at 1:15 PM ET: This article has been updated to include a statement from a Tesla spokesperson.

Elon Musk’s legal trouble just keeps getting worse. Just one day after being sued by the cave diver to whom he referred to as “pedo guy,” Musk’s electric car company Tesla is now formally being investigated by the Justice Department, Bloomberg reports.

We don’t know exactly what the Justice Department is investigating, but it probably has something to do with Elon Musk’s August statements about bringing Tesla private, and securing the funds necessary to do so — an idea on which the CEO ultimately backpedaled.

Last month, following Elon’s announcement that he was considering taking the company private, Tesla received a voluntary request for documents from the DOJ and has been cooperative in responding to it. We have not received a subpoena, a request for testimony, or any other formal process. We respect the DOJ’s desire to get information about this and believe that the matter should be quickly resolved as they review the information they have received.

Because it's the Justice Department doing the investigating, that means Tesla is facing criminal in addition to existing civil litigation from the government, Bloomberg notes.

As a result, Tesla's stock almost immediately dropped about 20 points. There’s been some recent movement back upwards, but the stock is nowhere near the $420 per share price that got Tesla into this mess to begin with.

In mid-August, the Securities and Exchange Commission (SEC) subpoenaed Elon Musk and the rest of the Tesla board to look for signs of fraud or other foul play.

WHAT WE DON’T KNOW

We don't know how, or if, the Justice Department investigation is related to the SEC's. We also don't know what long term repercussions Tesla investors and enthusiasts might expect, though today's stock plummet is a short-seller's dream.

More on Tesla: Electric Cars Are Too Important For Elon Musk to Put at Risk