Musk’s online shenanigans are making Tesla's value fall. Bad news for someone who wants to save the world. 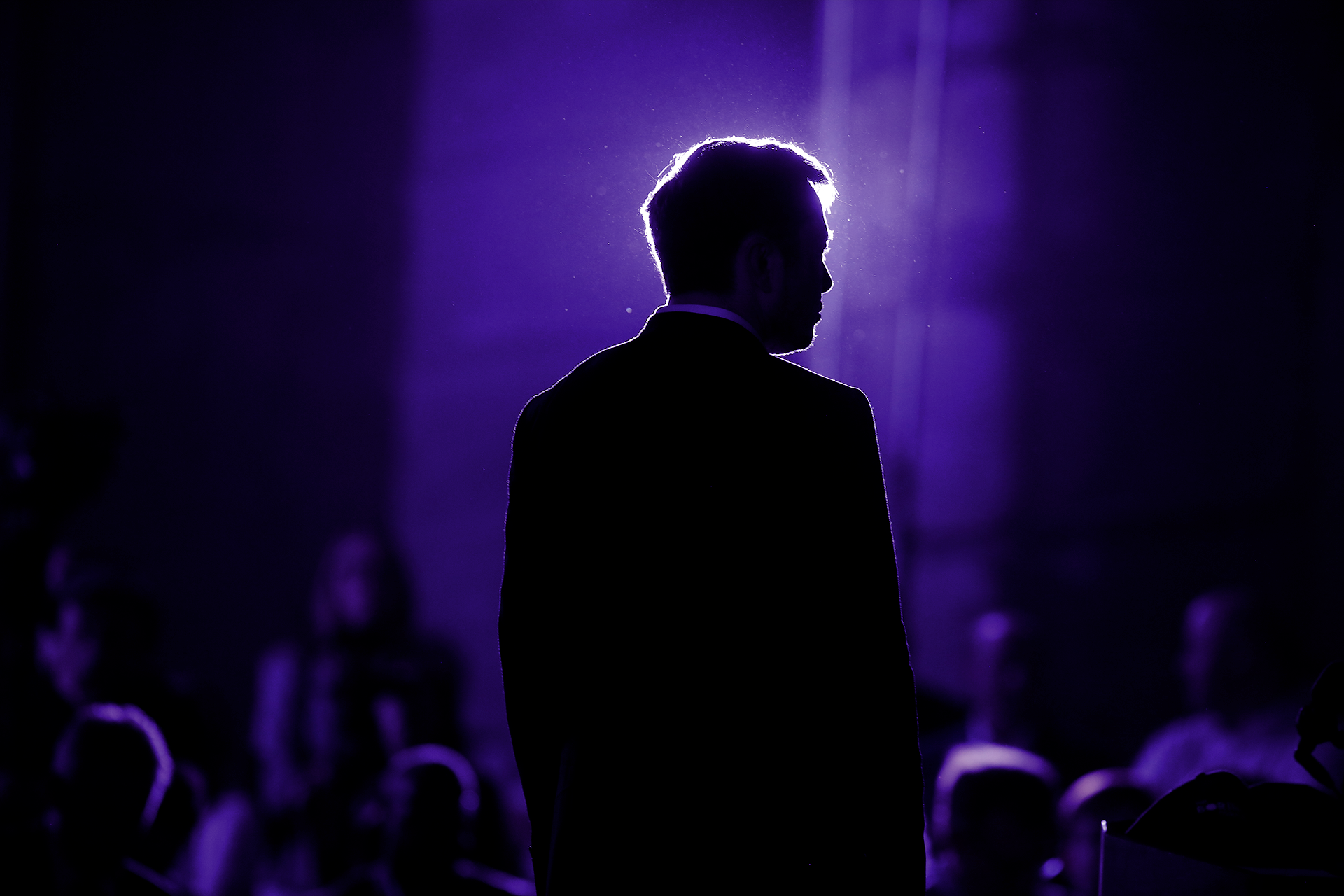 I’m no fancy-pants MBA, but if I were to start my own company, I would probably try to avoid getting sued for making baseless, libelous claims on Twitter. Especially if I was working on something as important and potentially-revolutionary as affordable electric cars.

The average car gives off about 4.6 metric tons of carbon dioxide per year, according to the United States Environmental Protection Agency (EPA). If electric cars — and perhaps someday other vehicles — become mainstream and are powered by clean, renewable energy, all of that pollution goes away.

Reminder: it's pretty likely that the world will fail to meet the climate goals laid out in the Paris Agreement. So shaving off carbon emissions wherever and as much as we can becomes pretty freaking important. Blaming climate change and other environmental problems on individual drivers ignores that large governments and industries are much more at fault — transportation (which includes shipping and passenger transit on cars, planes, boats, and trains) accounts for 28.5 percent of global greenhouse gas emissions according to the EPA. Your weekend road trip doesn't even really register.

So, yes, electric cars could change the world. They just need to be affordable enough to become commonplace. And if you happen to be shepherding in a new age of vehicles, I urge you not to libel anyone online. The potential impact your company could have on the world is just far too great.

But hey, everyone makes mistakes, right? Some businessowners announce ambitious corporate goals without an implementation plan. Others take to Twitter and baselessly accuse people of being pedophiles before an audience of millions after receiving some fairly mild criticism.

Unfortunately, these little oopsies can have real-world consequences beyond the usual public scorn. Sometimes they make your company’s stock drop 3.5 percent overnight!

What’s a business owner to do? One suggestion might be to save face by apologizing or even just admitting it when you're wrong. But for some entrepreneurs, particularly if they cultivated a fanbase that holds them up as a modern superhero, that may not be enough.

If you're more interested in tweeting to your throngs of fans than completing your stated mission to make the world better in a concrete, tangible way, you may consider stepping down as the head of your company. Especially if your personal behavior has started to drag the company downward. Rather than launching some of your cars into space where no humans can use them, the most heroic move is to ensure, at all costs, that your affordable, zero-emission vehicles make it to market.

The environment is too important, our current rate of greenhouse gas emissions too dire, for our shot at a future filled with clean, quiet electric vehicles to go up in a puff of water vapor. Even if stepping down isn’t in the cards, maybe don’t fight so hard against the board when they try to restructure the company and cater to everyone’s strengths.

After all, there’s no greater way to cement your place in history as a supervillain than to impede the fight against climate change and call an actual hero “pedo guy” on Twitter.

Read This Next
Fusion Futility
Elon Musk Slams Fusion, Says Future of Energy Is Wind and Solar
Remember Donald?
Donald Trump Goes on Bizarre Rant Against Electric Cars
Dry Dock
The Top 13 Wildest Objects That Terrible Droughts Have Revealed
Harambe 2.0
Freya the Boat-Climbing Walrus Euthanized Because of Stupid Humans
The Kids Won't Be Alright
Elon Musk Warns That Humankind Will "End Up in Adult Diapers"
More on Earth & Energy
Rock Battery
Yesterday on the byte
Researchers Successfully Turn Abandoned Oil Well Into Giant Geothermal Battery
Do The Worm
Friday on the byte
Scientists Name "Funky Worm" Amphibian After a Weird 70s Funk Song
Cow Chow
Thursday on the byte
Bill Gates Gives $12 Million to Flatulent Australian Cows
READ MORE STORIES ABOUT / Earth & Energy
Keep up.
Subscribe to our daily newsletter to keep in touch with the subjects shaping our future.
+Social+Newsletter
TopicsAbout UsContact Us
Copyright ©, Camden Media Inc All Rights Reserved. See our User Agreement, Privacy Policy and Data Use Policy. The material on this site may not be reproduced, distributed, transmitted, cached or otherwise used, except with prior written permission of Futurism. Articles may contain affiliate links which enable us to share in the revenue of any purchases made.
Fonts by Typekit and Monotype.