Tesla May Have Broken The Law In Underreporting Worker Injuries

And what would the consequences be if it did? 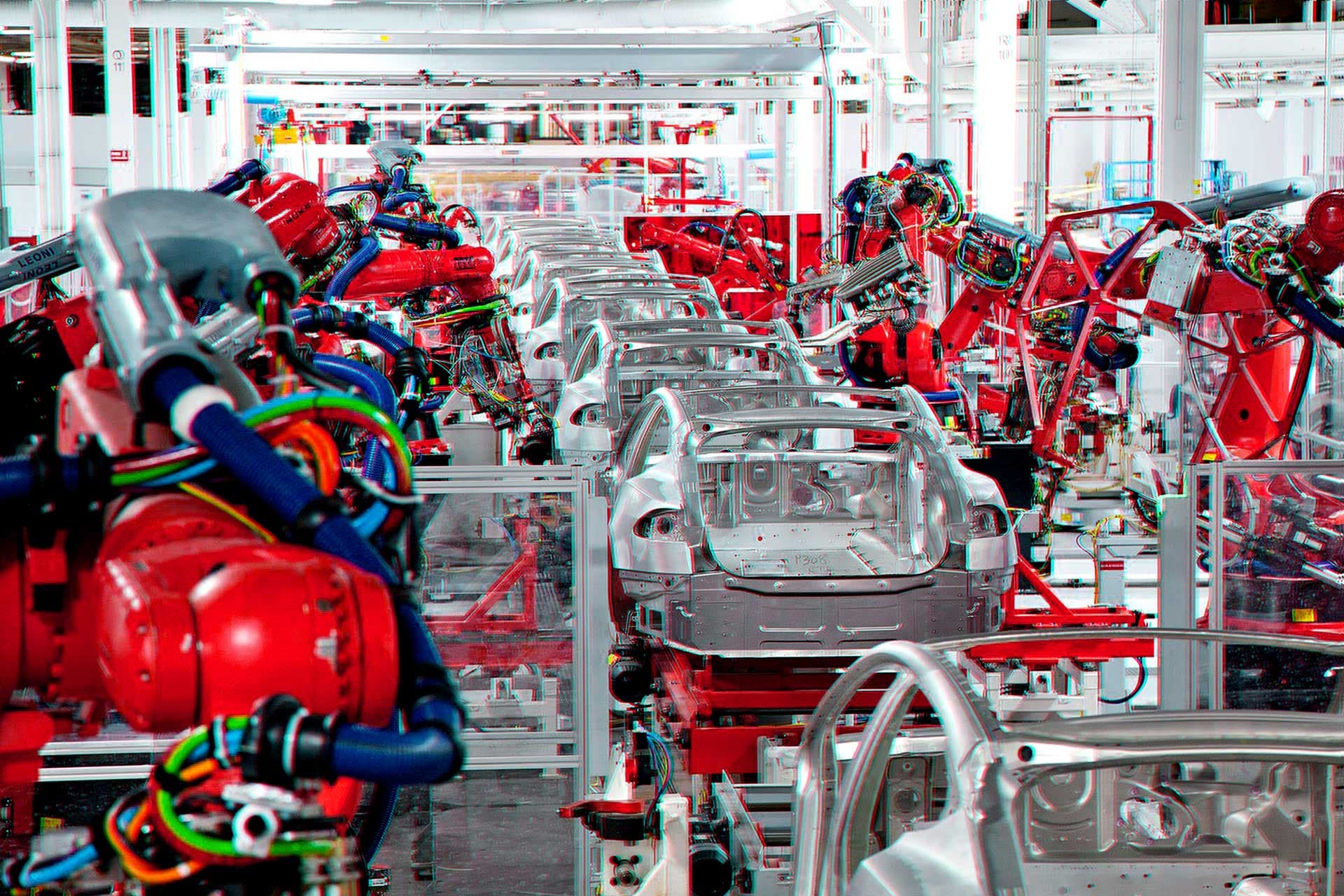 Oh boy, here we are again. Tesla is in the news, and not for happy fun reasons – like being the first sports car to become an interplanetary biohazard.

Here’s a short list of things that are probably keeping Elon Musk up at night:

Most of these issues will probably pass — after all, Musk has somehow gotten this far and still managed to get a bit of restful shut-eye. But that second one – the one about the gruesome workplace injuries – should maybe worry him a bit more than the others. The reason has a little something to do with the law.

As the Reveal story states:

But Logan’s inhalation injury, as it was diagnosed, never made it onto the official injury logs that state and federal law requires companies to keep. Neither did reports from other factory workers of sprains, strains and repetitive stress injuries from piecing together Tesla’s sleek cars.

By law, if something at work contributed to an injury – even if work wasn’t the only cause – the injury must be counted.

If the story is correct, Tesla may have systematically underreported the number of workplace injuries, or avoided reporting them altogether by characterizing them as medical issues that have nothing to do with the job.

For the other California companies that have been penalized for failing to report workplace injuries, the consequence has usually been a fine of tens of thousands dollars (in one 2004 case, electric utility Southern California Edison was forced to return $35 million, but that seems to be an anomaly).

But underreporting workplace injuries seems to be just what American companies do these days. It’s not always on purpose either, though the incentives not to do so are obvious. So most companies don’t have any repercussions for underreporting.

Orly Lobel, a specialist in labor law and a professor at the University of San Diego, told Futurism via email:

I don’t really know the facts other than the two opposing accounts by the journal [Reveal] and Tesla – California law does require reporting of injuries and a violation may result in a fine, and possible Cal/OSHA investigation and further requirements to update safety practices/processes.

All of this doesn’t sound super unique though. I think these kind of violations of non-reporting are, unfortunately, quite common.

Since Tesla’s reported violations are so sensational and so damn public, it wouldn’t be surprising if there were an investigation. Maybe the prospect– paying a substantial fine when your company is already dangerously close to bankruptcy – might give Musk some fitful slumber, after all.

Read This Next
TV for Your Face
Elon Musk Says the Metaverse Sucks and Neuralink Will Be Better
Tesla Bots Roll Out
Elon Musk Just Announced a Humanoid “Tesla Bot”
Classic Mistake
Oops: Elon Musk Donated the Wrong Kind of Ventilator
Futurism
Blame Displacement of Jobs on Automation, Not Offshoring and Immigration
Futurism
Tesla Once Again Wins “Most Loved” Car in America
More on Robots & Machines
FROM THE DEPT. OF...
Jan 21 on futurism
Lighten Up With the Best Solar Panels in 2022
FROM THE DEPT. OF...
Jan 21 on futurism
Breathe Easier with the Best Air Purifiers
FROM THE DEPT. OF...
Jan 19 on futurism
Best Standing Desk Converters For Better Health
READ MORE STORIES ABOUT / Robots & Machines
Keep up.
Subscribe to our daily newsletter to keep in touch with the subjects shaping our future.