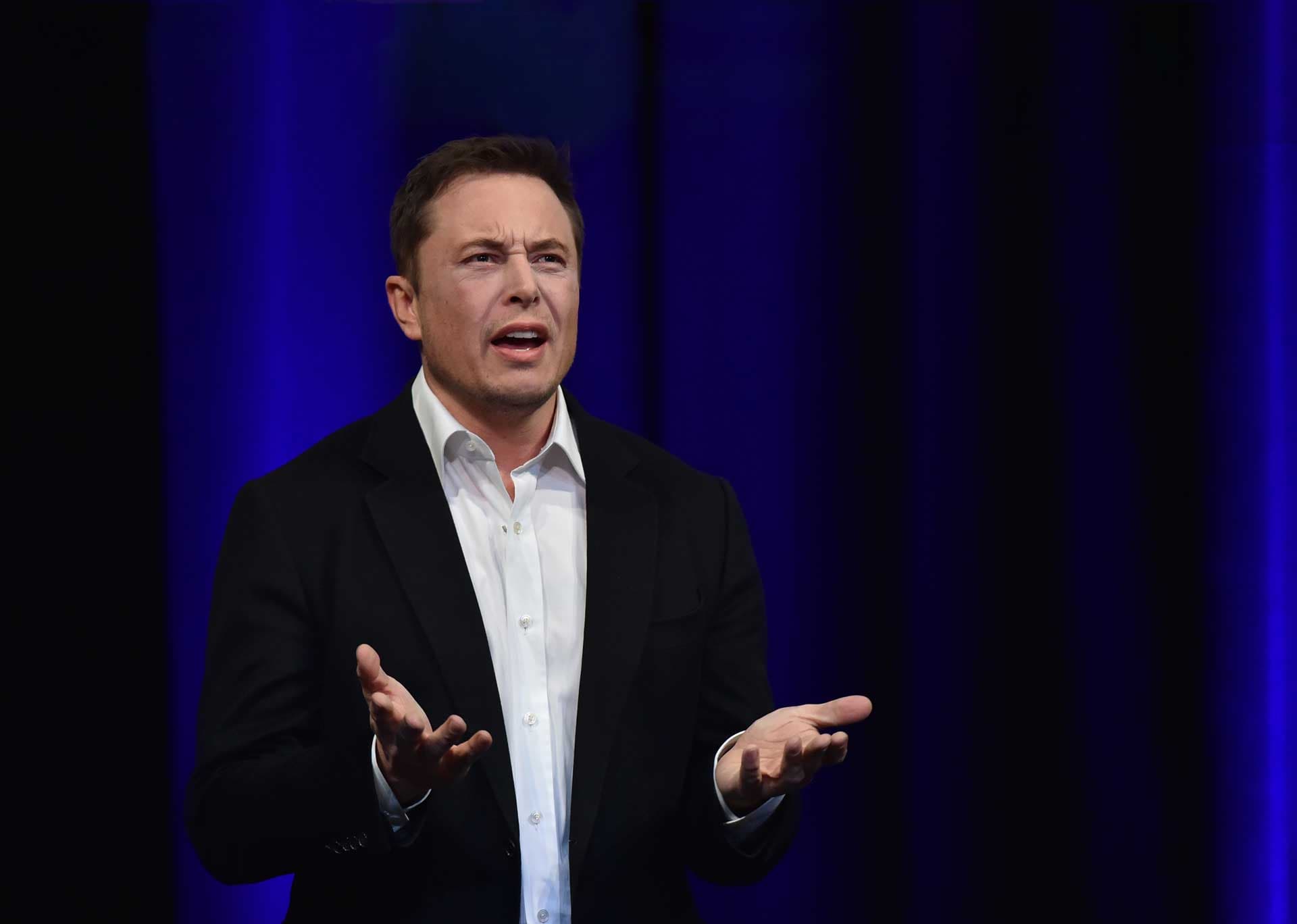 It all started, as many of Musk's antics tend to, with a series of tweets:

Tesla Goes Bankrupt
Palo Alto, California, April 1, 2018 -- Despite intense efforts to raise money, including a last-ditch mass sale of Easter Eggs, we are sad to report that Tesla has gone completely and totally bankrupt. So bankrupt, you can't believe it.

Elon was found passed out against a Tesla Model 3, surrounded by "Teslaquilla" bottles, the tracks of dried tears still visible on his cheeks.

This is not a forward-looking statement, because, obviously, what's the point?

Good one, Elon. Except that maybe... this Tweet was a bit too prescient.

The next day, Tesla's stock fell 7 percent, dropping to $248 per share. That's a 36 percent decrease from the company's peak value of $389, which it hit last summer.

Whether the drop was a reaction to Musk's April Fools' prank or simply the market doing its thing, no one can say. But if comedy is all about timing, Musk's was too soon.

Seriously! Obviously, I’m not going to do an April Fool’s joke about going bankwupt if I thought there was any chance it would actually happen (sigh).

You gotta admit, it's a bold thing to say, especially for a man who heads a company that has:

Maybe next year Elon should pick something else to joke about on April Fools' Day.