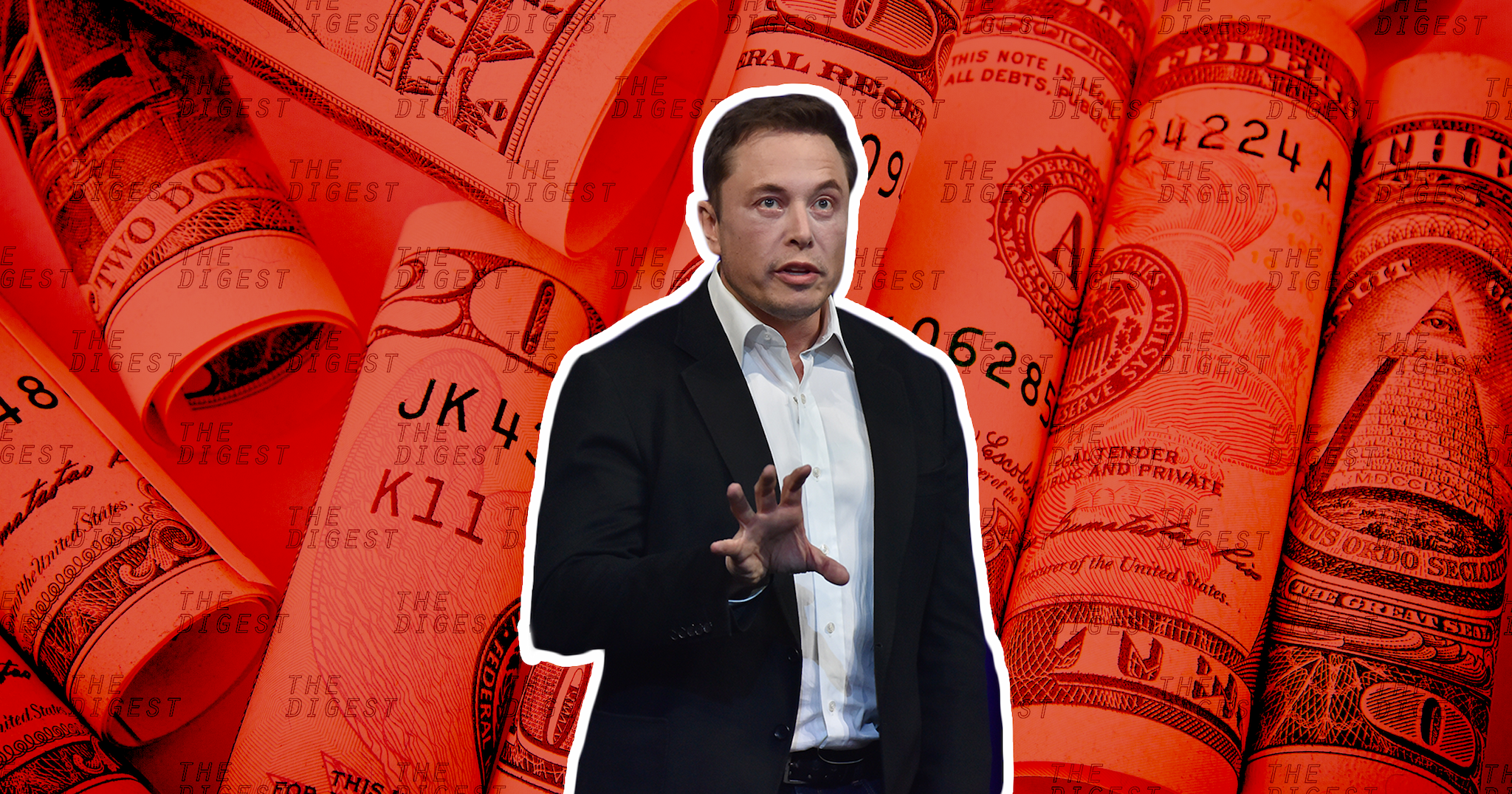 SAUDI FUNDING SECURED. Last week, Elon Musk announced that he planned to privatize electric car company Tesla. The company's CEO wrote on Twitter and, later in an official statement, that he had secured funding (and no, it wasn't a weed joke).

Naturally, people had a lot of questions. Most notably: who was backing his bid? Is it Japanese conglomerate SoftBank, which held talks with Musk last year? (No.) Is it China? Perhaps not.

Today, possibly in an effort to calm investors and appease a probing Securities and Exchange Commission (SEC), Musk started answering some of those questions. In yet another update, published as a blog on the Tesla web site, Elon decided to be "completely forthcoming" by elaborating on his intentions and to clarify what exactly he meant with "funding secured."

Musk writes that he's been meeting with Saudi investors since the "beginning of 2017" to discuss taking Tesla private. And unsurprisingly, they had "more than enough capital needed to execute on such a transaction." Translation: they're rich as hell, and buying Tesla is well within their means.

Musk's post directly conflicts with a report published Saturday by Reuters in which sources with knowledge of the people in charge of Saudi Arabia’s Public Investment Fund (PIF) "has shown no interest so far in financing Tesla."

But no matter who the buyer is, there are some logistical kinks to work out before the company can privatize.

BUYOUT NITTY GRITTY. Traditionally, whoever buys out a company would also take on that company's debt, and a traditional buyout (a "leveraged buyout") would pile on even more debt to those books. And about those books? A slightly precarious situation, seeing as Tesla's got a whopping amount of debt ($10 billion and change). That's why Musk wants to fund any possible buyout with "mostly equity rather than debt."

It's why Musk suggests effectively shifting two thirds of Tesla's shareholders to a newly privatized Tesla using equity, not debt. If that scheme works the way Musk thinks it will, it would cost buyers a whole lot less than the estimated minimum $70 billion it would cost an investor to privatize the company (Musk did not clarify how much his equity-based buyout would actually end up costing).

Tesla is putting together a "special committee of Tesla's board" to crunch the numbers on how much it would cost to take the company private. Shareholders will then vote on any board-approved plan. Judging by the amount of debt Tesla is facing right now, a deal from the Saudi PIF (or, really, anyone else) could come as a big relief to the company's investors, who have long held on to their positions with the company despite what many doubters see as no clear paths towards profitability (let alone substantial relief of that debt through revenue) in the near future.

More on privatizing Tesla: Turns Out Musk Might Actually Be Serious About Taking Tesla Private