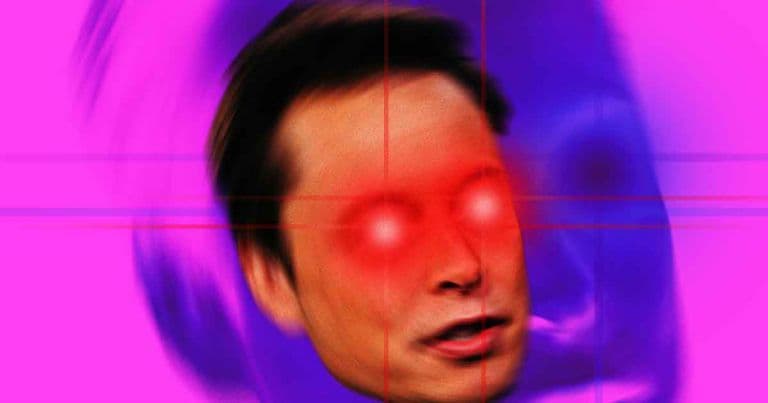 "Mr. Musk has continually disregarded all efforts to rein in his material misstatements on social media."

"Mr. Musk has continually disregarded all efforts to rein in his material misstatements on social media."

A group of Tesla investors is suing CEO Elon Musk for what they say has been erratic behavior on Twitter that they say could harm the electric car company and its shareholders.

"Mr. Musk has continually disregarded all efforts to rein in his material misstatements on social media," said Michael Barry, the director of the law firm handling the suit, in a statement obtained by CNET. "He has ignored federal court orders, a settlement with the SEC, and even his company's own corporate policies expressly requiring that any of his tweets regarding Tesla be pre-screened.

Last year, Musk settled a suit by the U.S. Securities and Exchange Commission by agreeing that Tesla would institute "mandatory procedures" to preapprove written communications by Musk, such as tweets.

But Musk's peculiar behavior on social media continued, as he posted memes including puns about his name and an image of his face photoshopped onto the body of Dwayne "The Rock" Johnson.

Of special concern was a tweet in which he claimed, incorrectly, that Tesla was on track to make "around 500,000" cars in 2019, which he later corrected. Teslas lawyers, according to the New York Times, admitted that nobody from the electric car maker had reviewed the tweet before it was posted.

Now Musk's own investors are taking him to court for his "unchecked use of Twitter to make inaccurate statements about the company," according to Bloomberg.

"His conduct has not only cost Tesla shareholders dearly but threatens to expose the company to even greater liability and litigation in the future," said Barry, the lawyer, in the same statement obtained by CNET.