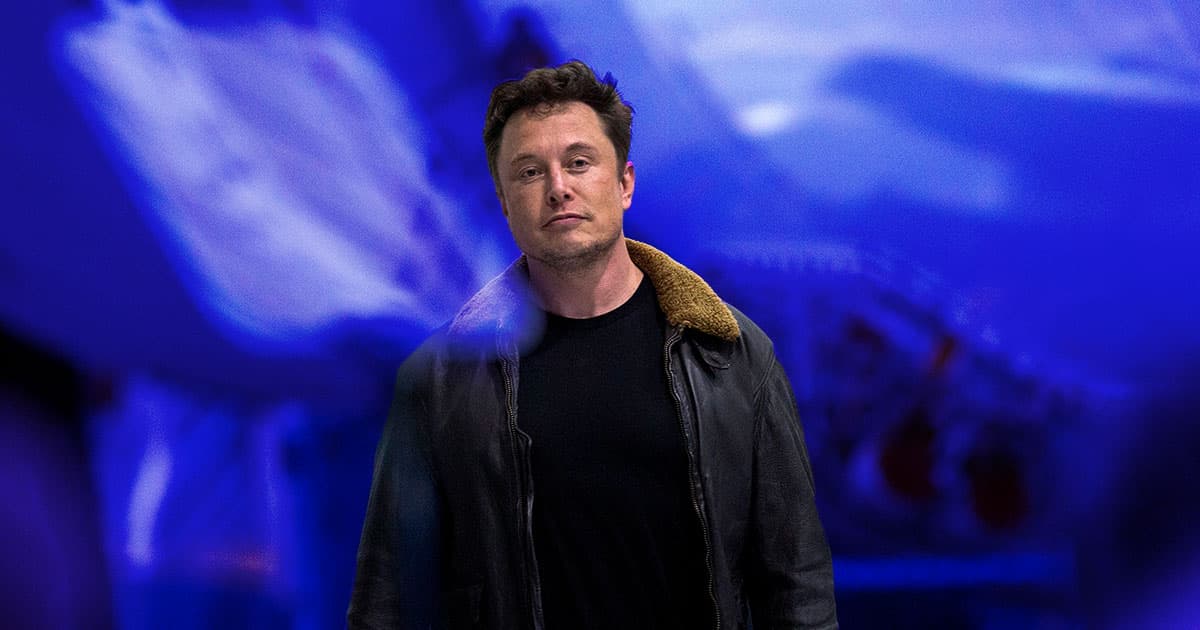 Tesla wants Martin Tripp to pay for the damage he allegedly did to the company. And it's asking for big bucks.

Tripp is the former employee Elon Musk accused of attempting to sabotage Tesla back in June. At that time, we knew Tesla filed a lawsuit against Tripp, but we didn't know the exact amount the company was seeking in damages. Now we do: a whopping $167 million.

According to Tesla's lawsuit, while working for the company as a process engineer, Tripp hacked Tesla’s computer systems, exported data illegally, and told lies to journalists about the company. Those lies included assertions about Tesla's use of faulty batteries in cars and millions of dollars in material waste.

Based on recent legal filings first reported on by CNBC, Tesla believes Tripp should pay $167 million for the damage his actions inflicted upon the company's stock price and reputation. Tesla has yet to comment on CNBC's report, but Tripp's attorney, Robert D. Mitchell, told the outlet he believed Tesla's damage claims were "absurd."

As an added twist, Tesla is apparently fighting back against Tripp's legal team's deposition requests.

Depositions are a litigation tool in which a witness provides sworn, out-of-court oral testimony a legal team can then transcribe and use as part of its court case. This testimony could make or break Tripp's defense, so the court's ruling on his deposition requests in Tesla's lawsuit might determine whether or not he ends up owing the company nothing — or $167 million.