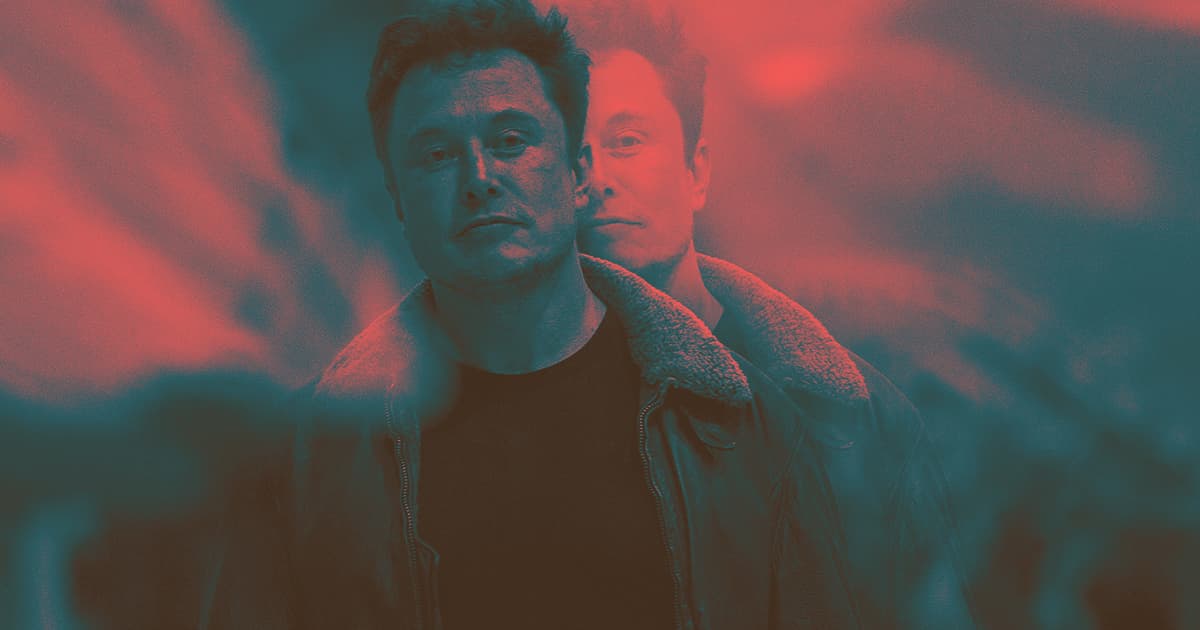 Tesla Announces Elon Musk’s Replacement as Chair of the Board

The company meets another stipulation of its SEC settlement.

The company meets another stipulation of its SEC settlement.

Tesla just met another stipulation of its September settlement with the Securities and Exchange Commission (SEC).

On Wednesday, the company's board of directors announced via a blog post that Robyn Denholm will take over as chair of Tesla's board. She'll be filling the position previously held by Elon Musk, who is being forced to vacate for at least three years as part of the deal he struck with the SEC after tweeting about taking Tesla private.

Denholm is already a member of Tesla's board in addition to serving as the CFO and Head of Strategy at Telstra, Australia’s largest telecommunications company. According to the announcement, she has submitted her required six-months notice to leave Telstra so she can focus on her work with Tesla.

“I believe in this company, I believe in its mission and I look forward to helping Elon and the Tesla team achieve sustainable profitability and drive long-term shareholder value,” she said in Tesla's announcement.

No word on what role Musk played in the selection of Denholm to take his place, but he appears pleased with the decision.

“Robyn has extensive experience in both the tech and auto industries, and she has made significant contributions as a Tesla Board member over the past four years in helping us become a profitable company,” he said. “I look forward to working even more closely with Robyn as we continue accelerating the advent of sustainable energy.”

So that takes care of one stipulation of the SEC settlement. Now Tesla just needs to focus on reeling-in Musk's Twitter habits — which might prove trickier.