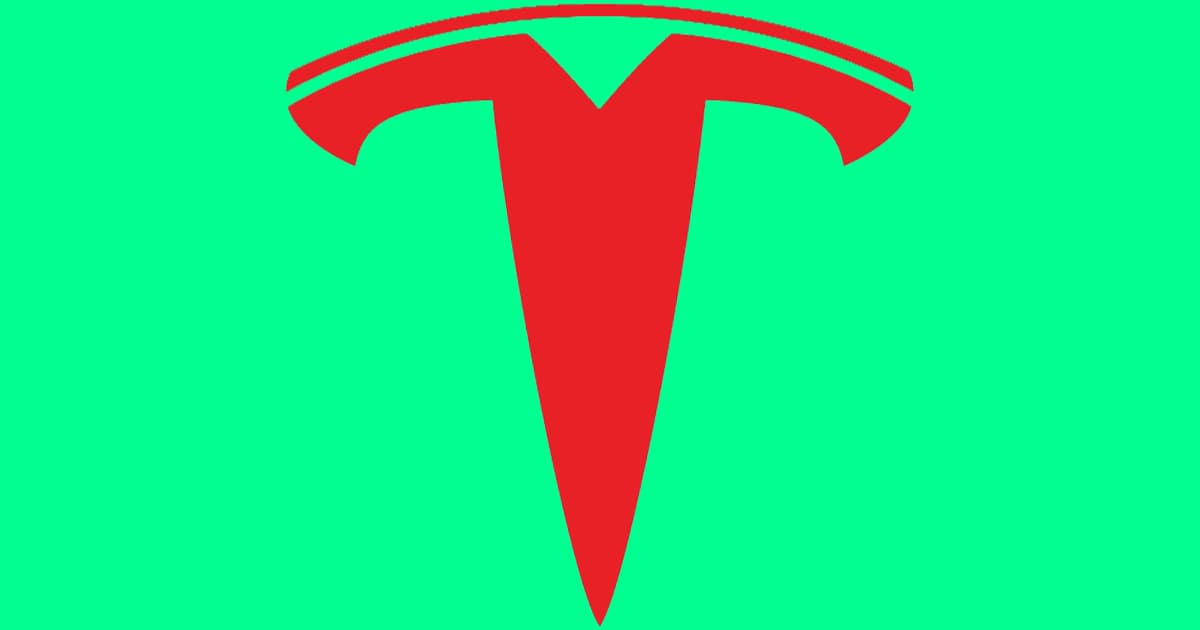 Tesla has a long way to go.

Tesla has a long way to go.

So confident, in fact, that the billionaire tweeted early Friday morning that he thinks “there is a >0% chance Tesla could be the biggest company.”

And Tesla’s valuation could skyrocket to such lofty heights “probably within a few months,” the CEO added in a follow-up tweet — which he promptly deleted, as spotted by Electrek.

SEC Won’t Let Me Be

The relationship between the two has been rocky to say the least. Musk has repeatedly landed in hot water, from a now infamous “$420 per share” tweet in 2018 to flat out saying “I do not respect the SEC” later that year.

It’s impossible to know exactly what Musk’s intention was in deleting the tweet. It’s arguably not the most controversial of his outbursts, as it likely had close to zero effects on his company’s share value.

Deleted tweet or not, what’s clear is that Musk remains a strong believer in Tesla. The company’s value has experienced record growth last year, surpassing the total valuation of the nine largest automakers combined.

So could Tesla really become the “biggest company?” Middle Eastern oil and natural gas company Saudi Aramco holds the title in terms of market capitalization, coming in at over $2 trillion. Tesla only broke the $500 billion threshold in November.

When it comes to revenue however, Tesla has a long way to go. Currently, Walmart Inc. is the biggest company in the world by revenue, reporting $559 billion in revenue for 2020. Tesla reported just $31.5 billion for the same period.

More on Elon Musk: Elon Musk: Tesla Cybertruck Will Have “No Handles”