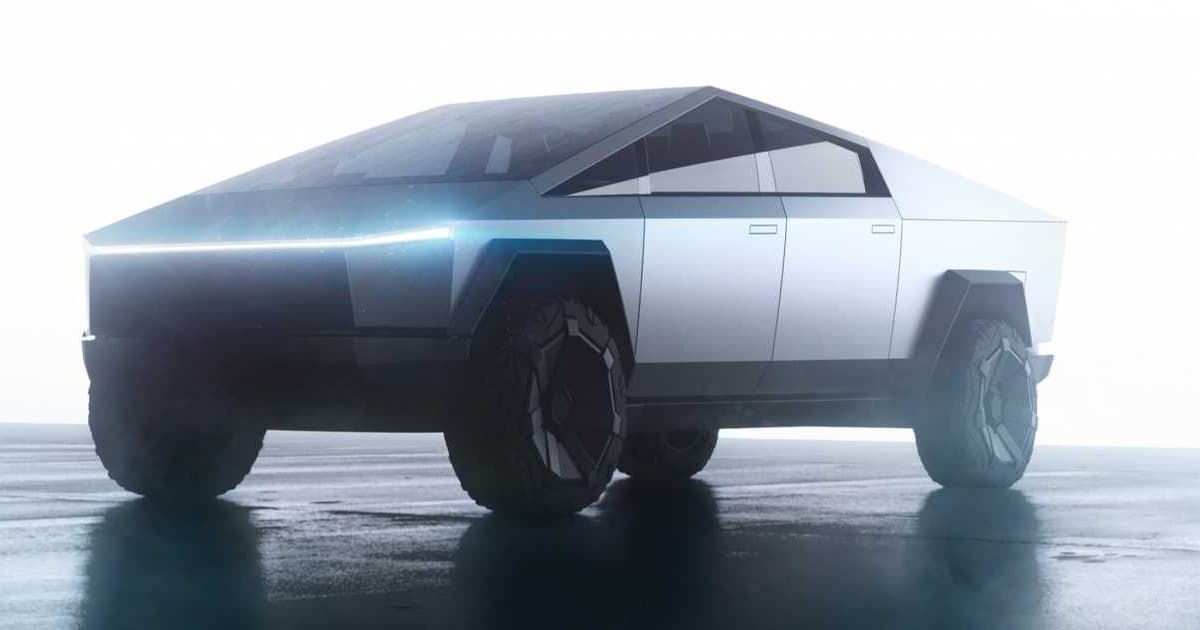 Elon Musk: Tesla Cybertruck Will Have "No Handles"

"There will be no handles."

"There will be no handles."

According to Tesla CEO Elon Musk, the company's long-awaited electric pickup will sport a strange new design feature — or, rather, lack a common one.

"There will be no handles," Musk said in a cryptic tweet.

The truck, set to roll out later this year, is set to be a hulking wedge of reinforced stainless steel. The design was lauded by some as daring, while others had far less kind words to say about it.

According to Musk, the truck will have very few external distractions. It's still unclear if he meant interior passenger door handles, as Teslarati suggests, or external ones used to get inside.

If the truck did indeed have no external handles, it wouldn't be the first to ditch them. The Cybertruck would follow the footsteps of other recent electric cars, including the Mustang Mach-E, which uses an electric latch door system.

It's a strange announcement considering that Musk made a point of the Model S-style self-presenting door handles of the Cybertruck when the truck was first announced in 2019, as Teslarati points out.

Tesla has also recently declared war against traditional componentry in its cars — despite already having removed most knobs and dials from the dashboards of most of its cars.

In its latest effort, for instance, the company replaced the gear shifter in the latest Model S and X with an automatic system, plus a touchscreen-based backup manual override.

More on the Cybertruck: Elon Musk: Cybertruck Will Be Able to Power Off-Grid Tiny Homes