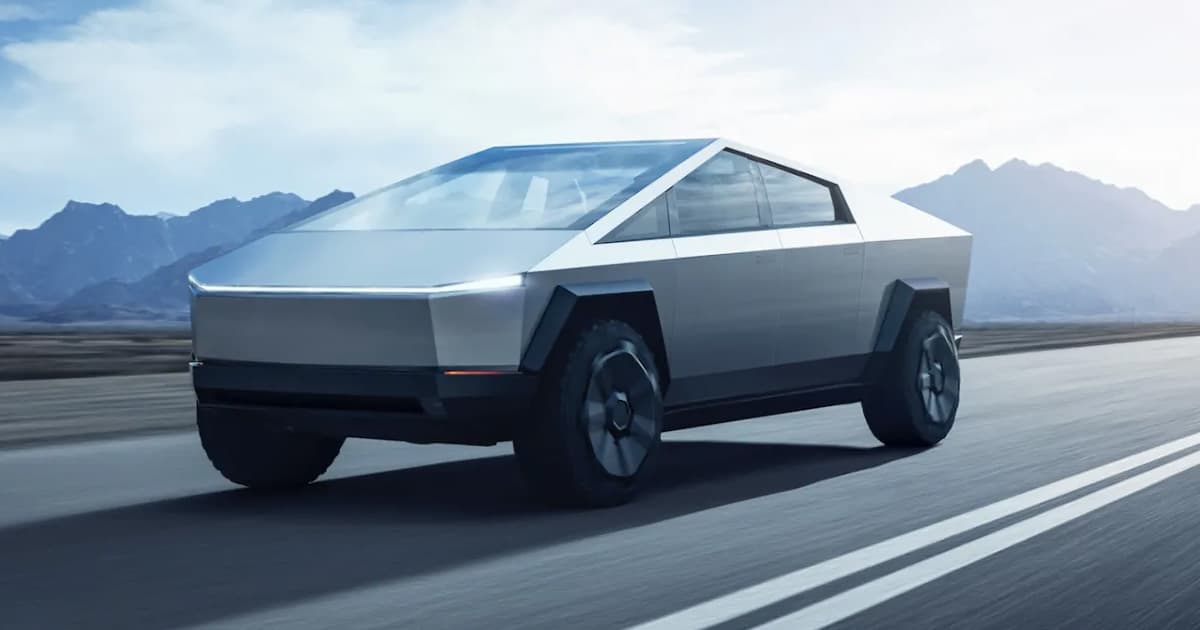 He's also worked on vehicles for BMW, Maserati and Fiat — and he's not impressed with the Cybertruck.

He's also worked on vehicles for BMW, Maserati and Fiat — and he's not impressed with the Cybertruck.

Legendary car designer Frank Stephenson, who's worked on vehicles for BMW to Ferrari, is not a fan of Tesla's Cybertruck.

At least, that's according to a recent video Stephenson uploaded to YouTube, first spotted by Jalopnik.

Stephenson didn't mince words. To him, the Cybertruck appears "inhospitable," "sterile," and "anti-environmentalist."

Tesla first showed off its electric pickup with an extremely divisive design in November 2019. Early reviews couldn't have been more mixed, with some calling it a brutalist nightmare while others heralded it as a breath of fresh air.

Stephenson argues that the Cybertruck's design will feel "dated" in "a very short time span. In fact, the auto designer likened the stumpy truck to Sony's first PlayStation some two decades ago. He even excoriates it a "low poly rendering of something that has the potential to be extremely beautiful."

But it's only a first generation or an early draft, according to Stephenson. He argues that Tesla CEO Elon Musk's "grasp on the past" simply wasn't there to finish what the company started.

Stephenson also argues that the design feels "dissonant" to other environmentally-friendly designs.

In fact, even a 1980s Citroen Karin prototype concept, which features a strikingly similar pyramidal shape, feels "more futuristic" to the designer. "I want to live in a timeline where the Karin exists," he said.

READ MORE: Everything Wrong With The Tesla Cybertruck, According To A Legendary Designer [Jalopnik]