Musk lashed out in response: "Something is broken with SEC oversight." 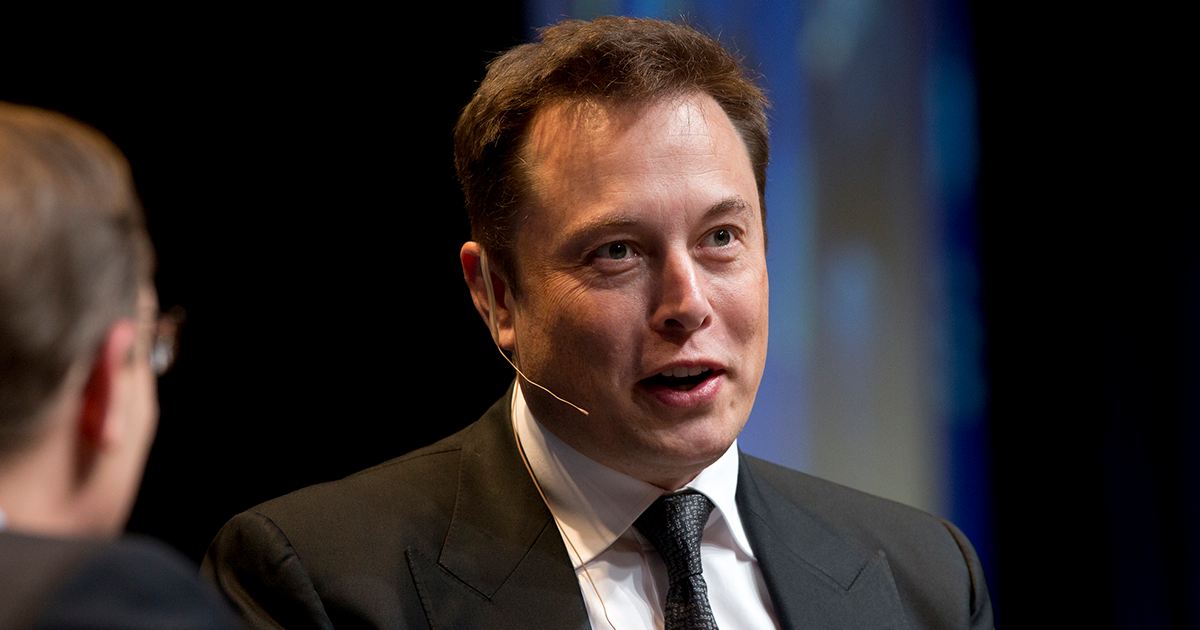 According to documents filed yesterday in the Southern District of New York, the Securities and Exchange Commission (SEC) is asking a federal judge to hold Tesla CEO Elon Musk in contempt for a recent tweet, The Verge reports.

The tweet in question: Last week, Musk said that Tesla was going to produce half a million cars in 2019. In a follow up posted roughly four and half hours later, Musk corrected himself, tweeting that he meant the "annualized production rate at the end of 2019" while total production is closer to 400,000 cars.

Meant to say annualized production rate at end of 2019 probably around 500k, ie 10k cars/week. Deliveries for year still estimated to be about 400k.

The news comes after Musk was sued by the SEC in late September 2018 for tweeting that he planned to take Tesla private at $420 per share in August.

Tesla ended up settling with the SEC in October, agreeing that Musk would step down as Tesla chairman for at least three years and that his tweets would be monitored.

But that monitoring system seems to have faltered.

After SEC filed the documents yesterday, Musk followed up in a tweet: "SEC forgot to read Tesla earnings transcript, which clearly states 350k to 500k. How embarrassing..."

It's not yet clear if Musk actually violated the agreement between Tesla and the SEC. The Verge suggested that Musk will likely be fined.

Musk's opinion is clear on the matter. In a response on Twitter, he argued that Musk's Feb. 19 tweet didn't move markets. "This has now happened several times. Something is broken with SEC oversight."

Shares of Tesla were down nearly 2.5 percent in premarket trading today, CNBC reports.

READ MORE: Elon Musk might be held in contempt of court over a Tesla tweet [The Verge]

Read This Next
tesla recall
Tesla Accused of Shutting Off Autopilot Moments Before Impact
Fiery Furnaces
Firefighters Struggle as Junkyard Tesla Bursts Into Flames Weeks After Crash
New Low Score
Tesla Reportedly Giving Full Self-Driving Beta to Basically Anybody Now
Stonk Broke
Twitter Bots Love Tesla. Elon Musk Is Pledging to Destroy Them
What Did He Do?
Tesla Fires Employee Who Posted Shocking YouTube Videos About Its Full Self-Driving Beta
More on Advanced Transport
Here for the ride
Yesterday on the byte
GM's Robotaxis Are Now Collecting Fares with No Safety Driver
Sign Me Up
Yesterday on the byte
Airline Announces Plans to Add Spacious Bunk Beds to Economy Class
Fired
Yesterday on the byte
Tesla Fires 200 People Working on Its Unfinished Self-Driving Tech
READ MORE STORIES ABOUT / Advanced Transport
Keep up.
Subscribe to our daily newsletter to keep in touch with the subjects shaping our future.
+Social+Newsletter
TopicsAbout UsContact Us
Copyright ©, Camden Media Inc All Rights Reserved. See our User Agreement, Privacy Policy and Data Use Policy. The material on this site may not be reproduced, distributed, transmitted, cached or otherwise used, except with prior written permission of Futurism. Fonts by Typekit and Monotype.