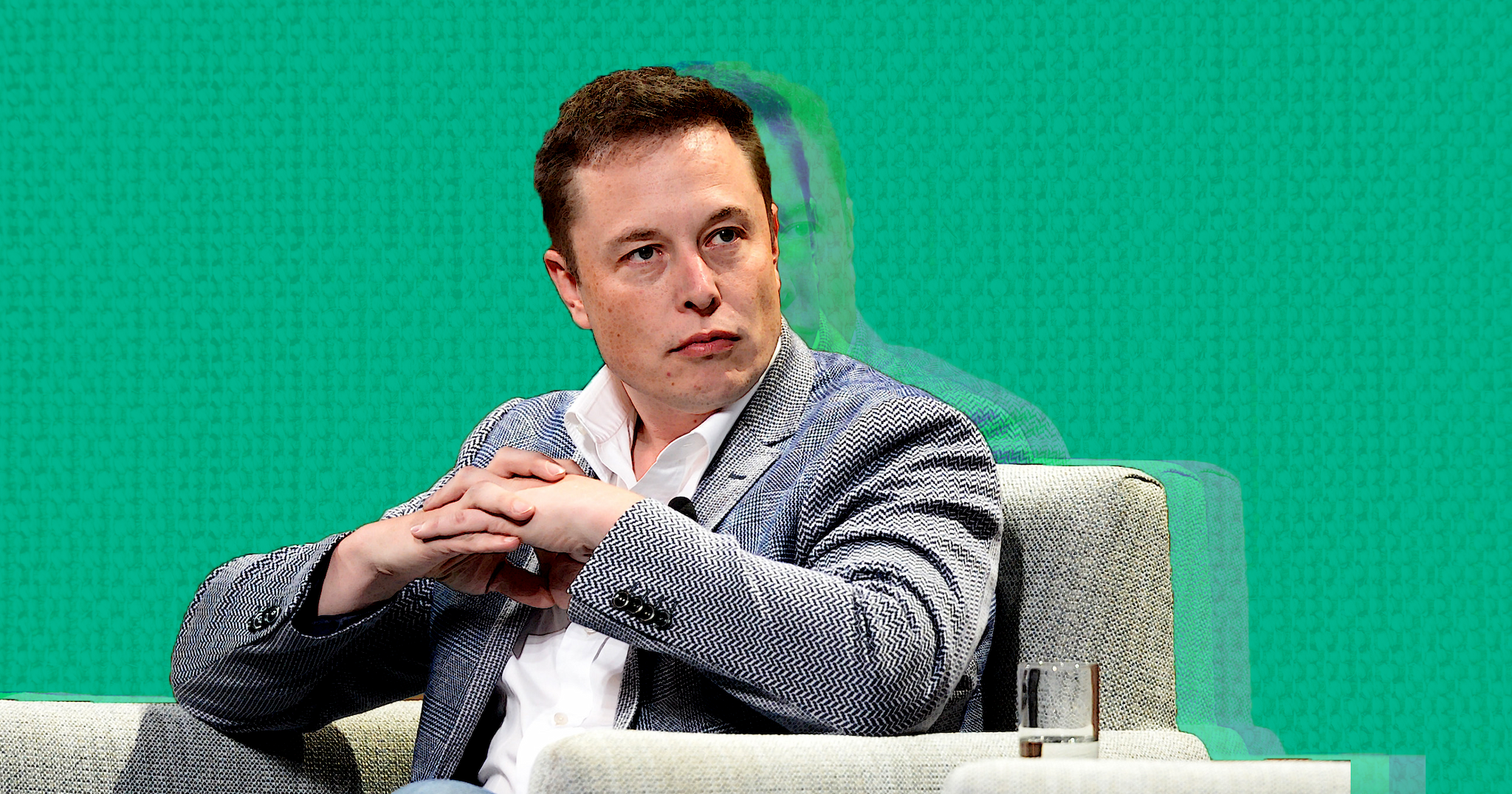 The Tesla CEO's tweets are coming back to bite him.

The Tesla CEO's tweets are coming back to bite him.

The Securities and Exchange Commission (SEC) is no longer nipping at Elon Musk's heels. It's now sinking its teeth into him.

On Thursday, the SEC filed a lawsuit against the Tesla CEO, alleging that Musk mislead investors and the public about his ability to take the tech company private. In doing so, the SEC claims, Musk ran afoul of the commission's regulations. The complaint reads:

[Musk] falsely indicated that, should he so choose, it was virtually certain that he could take Tesla private at a purchase price that reflected a substantial premium over Tesla stock’s then-current share price, that funding for this multi-billion dollar transaction had been secured, and that the only contingency was a shareholder vote. In truth and in fact, Musk had not even discussed, much less confirmed, key deal terms, including price, with any potential funding source.

The lawsuit isn't exactly a surprise — we already knew the SEC was investigating Musk. However, the news of the Musk lawsuit still sent investors running for the hills: CNBC reported a fall of 7 percent in Tesla stock in after-hours trading on Thursday.

Musk responded to Futurism's request for a statement with the following: “This unjustified action by the SEC leaves me deeply saddened and disappointed. I have always taken action in the best interests of truth, transparency, and investors. Integrity is the most important value in my life, and the facts will show I never compromised this in any way.”

Meanwhile, Tesla and its Board of Directors shared the following joint statement with Futurism: “Tesla and the board of directors are fully confident in Elon, his integrity, and his leadership of the company, which has resulted in the most successful US auto company in over a century. Our focus remains on the continued ramp of Model 3 production and delivering for our customers, shareholders, and employees.”

At a press conference on Thursday, SEC officials revealed little else about the suit, in part because what they can say about an active lawsuit is limited. After Stephanie Avakian and Steven Peikin recapped the details of the lawsuit (tl;dr: Musk lied, and he shouldn’t be able to get away with it), they briefly answered questions from reporters.

One reporter from Bloomberg asked about the suit's accelerated timeline. According to Peikin, the SEC believes its actions have the most impact when taken nearest the time of a event, so the team wasted no time in filing the lawsuit once it wrapped its investigation. If Musk’s pseudo-celebrity status had anything to do with the accelerated timeline, the SEC wasn’t about to mention it.

More on the SEC investigation: The SEC Just Subpoenaed Elon Musk Over His Tesla Tweets

Editor's Note 9/27 at 5:40 PM ET: This article has been updated to include details from the SEC's press conference on the lawsuit.

Editor's Note 9/27 at 5:55 PM ET: This article has been updated to include a statement from Elon Musk.

Editor's Note 9/28 at 9:50 AM ET: This article has been updated to include a statement from Tesla and its Board of Directors.