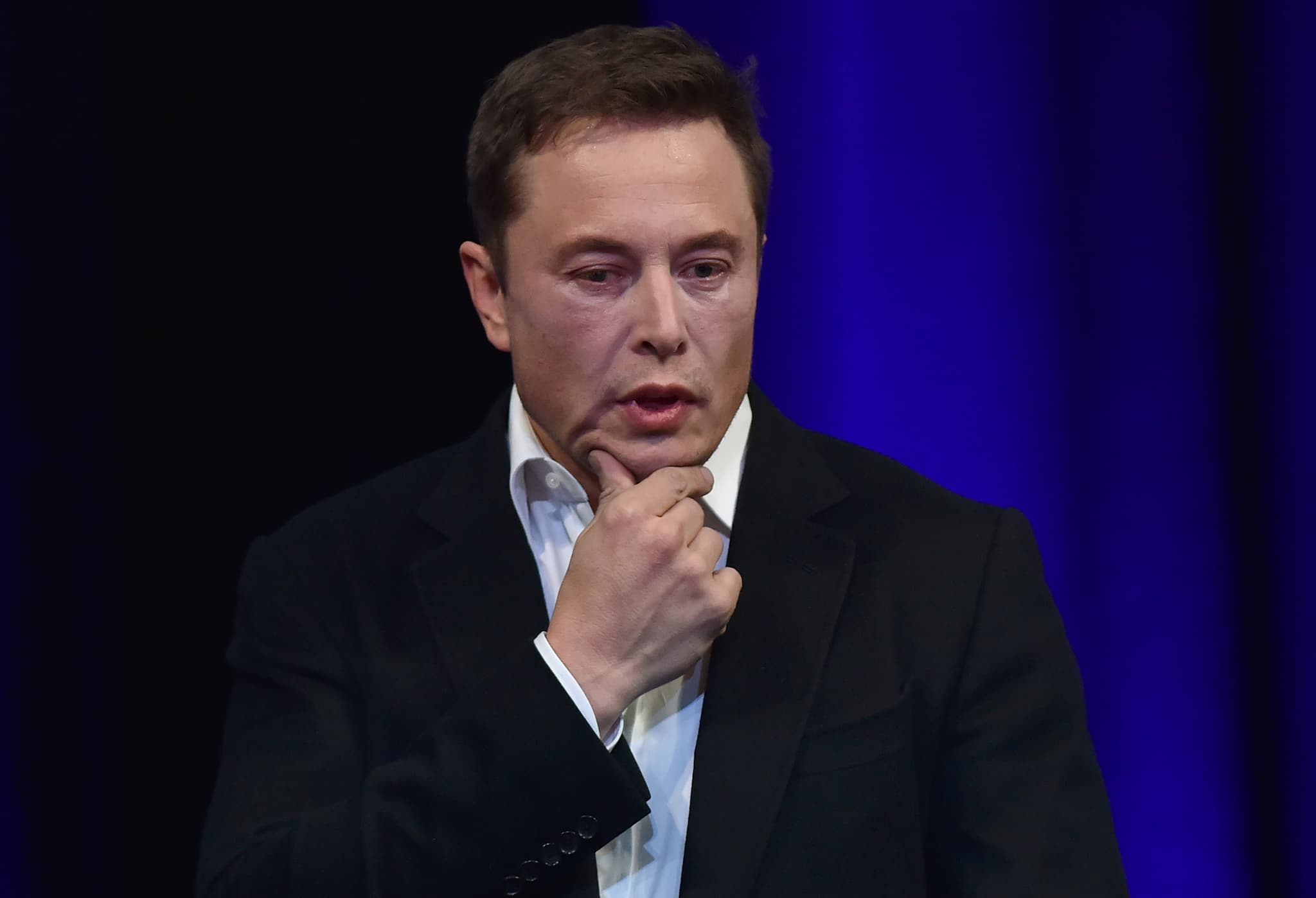 The Tesla CEO is prepared to fight.

The Tesla CEO is prepared to fight.

Before the Securities and Exchange Commission (SEC) filed a lawsuit against Elon Musk for alleged fraud yesterday, the Tesla CEO reportedly turned down a settlement offer.

That's according to the Wall Street Journal, which spoke to sources who said the settlement for an undisclosed amount was approved by the SEC's commissioners. But after Musk's lawyers turned it down Thursday, the sources said, the agency "rushed to pull together" the complaint they filed that afternoon.

Musk's troubles with the SEC stem from an August 7 tweet in which he said he was considering taking Tesla private for $420 per share — a corporate buyout the SEC says he had no way of financing.

Sources who talked to CNBC offered more details about the no-deal settlement, reporting that the enigmatic CEO "refused to sign the deal because he felt that by settling he would not be truthful to himself." In other words, Musk wouldn't take the settlement because that would imply that he did something wrong, and he doesn't think he did.

Musk had a way to avoid going to court, and he didn't take it. That means he's prepared to fight.