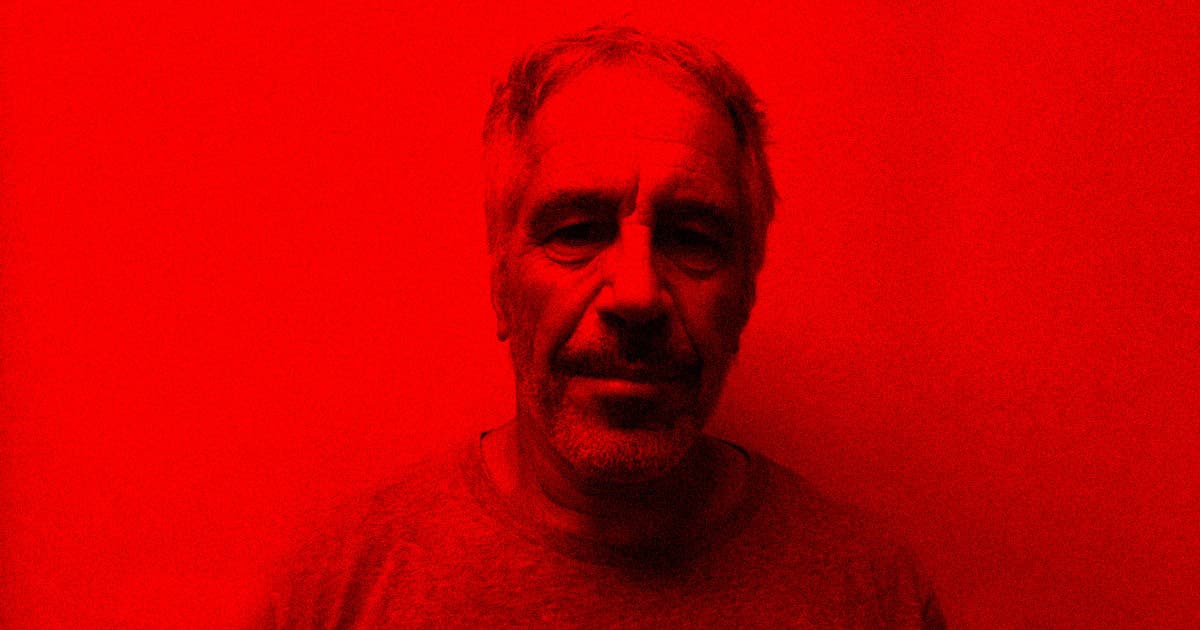 Can you guess what Tesla has to say about that claim?

Can you guess what Tesla has to say about that claim?

In August 2018, New York Times columnist James B. Stewart met with sex trafficker Jeffrey Epstein, agreeing that he wouldn't reveal Epstein as the source of any quotes from the conversation.

But now that Epstein has died of an apparent suicide, The New York Times has published a detailed account of the 90-minute-long meeting — and it had a lot to do with Tesla CEO Elon Musk.

Nine days before Stewart met with Epstein, Musk tweeted that he'd secured funding to take Tesla private, prompting the Securities and Exchange Commission to launch an investigation into the matter.

Stewart heard a rumor that Epstein was advising Musk in the wake of the infamous tweet, compiling a list of potential replacements as Tesla's chairman. He'd even heard there was an email from Musk authorizing this hunt for candidates, which is why he reached out to schedule the meeting.

In the newly published NYT's piece, Stewart wrote that Epstein provided few details regarding his Tesla work, other than noting that the authorization email was from an unnamed person close to Musk and not Musk himself.

Epstein also told the reporter that he suspected Tesla and Musk would deny speaking to him, and as he predicted, Musk spokesperson Keely Sulprizio told Stewart that "it is incorrect to say that Epstein ever advised Elon on anything" — meaning the reporter may have been chasing a lead to nowhere back in August 2018.

READ MORE: The Day Jeffrey Epstein Told Me He Had Dirt on Powerful People [The New York Times]