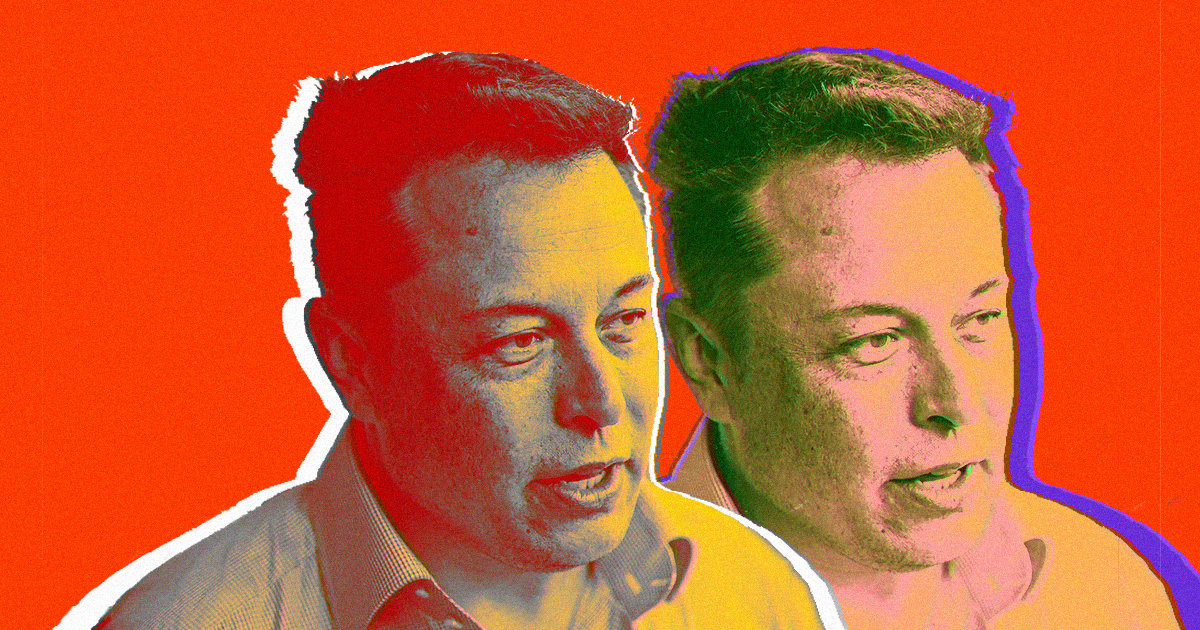 The ongoing war between Elon Musk and the United States Securities and Exchange Commission (SEC) just wrapped up its latest battle.

The bare bones: On Thursday afternoon, a federal court heard oral arguments related to the SEC's recently filed motion asserting that Tesla's CEO violated the terms of a 2018 settlement agreement — the most recent drama in an unusual and high-profile spat between a buttoned-up federal agency and a devil-may-care executive.

Here's everything you need to know about what led up to the hearing, what actually went down, and what it could mean for the future of Tesla and its tweet-happy CEO.

In August, Musk tweeted that he'd secured funding to take Tesla private. The only problem was that he hadn't — and the following month, the SEC filed a lawsuit against Musk, alleging that his tweet had intentionally mislead Tesla investors.

By mid-October, Musk and Tesla officially settled the lawsuit, agreeing to pay the SEC a total of $40 million. Musk also agreed to give up his seat as Tesla's chairman for three years and allow lawyers to oversee his communications.

Tesla did replace Musk as chairman, but his tweets kept coming, including a Feb. 19 specimen in which Musk claimed that Tesla would make about 500,000 cars in 2019 — contradicting public filings placing that number closer to 400,000 (Musk corrected himself with another tweet four hours later).

The next day, the SEC asked Tesla if anyone had reviewed the first tweet prior to Musk sending it. Tesla answered in the negative, and on Feb. 25, the SEC filed a motion claiming Musk violated the terms of the settlement and should therefore be held in contempt of court.

That brings us to Thursday, when lawyers for the SEC and Tesla each had 45 minutes to make their case to Manhattan federal judge Alison Nathan as to why Musk should or shouldn't be held in contempt of court.

During the SEC's time, attorney Cheryl Crumpton said that Musk "recklessly tweeted out information that has no basis in fact" and that "it's become pretty clear over the course of the last few weeks" he doesn't intend to comply with the terms of the settlement, according to Bloomberg's live updates of the hearing.

“Tesla’s conduct is also troubling to the SEC,” Crumpton told the judge. “This court ordered Tesla to implement a mandatory pre-approval process, but they are apparently fine with Mr. Musk making up his own procedure," adding that "Tesla still seems unwilling to exercise any meaningful control over the conduct of its CEO."

During his time speaking before Nathan, Tesla's lawyer John Hueston argued that the settlement's language leaves it up to Musk to decide what information needs to be pre-approved. If he doesn't think it's "material," he doesn't need the pre-approval.

After hearing from both sides, Nathan ordered the SEC and Tesla to arrange a meeting between themselves and send the court a letter within two weeks letting it know if they've reached an agreement, according to Teslarati's coverage, which notes that the SEC and Tesla will hear from the judge "in due course" if they can't work out their differences on their own.

If that's the case, and the judge decides Musk was in contempt, she could decide to fulfill the SEC's request that Musk be forced to pay "a series of escalating fines" for any future violations of the settlement agreement. She could also insist that Musk provide the SEC with monthly reports showing he is complying with the terms of the settlement.

For now, though, it looks like speculation that Musk might be forced to step down as CEO of Tesla is unwarranted — if that was the SEC's end game, it likely would have made the request during this hearing.

Musk didn't speak during the hearing, which wrapped up less than two hours after it began, but afterwards he said he was "very impressed with Judge Nathan's analysis."

Nathan, however, doesn't appear impressed with the situation between Musk and the SEC, telling the courtroom that she had "serious concerns that... the issue will not be finally resolved" regardless of her decision.