This is some serious self-sabotage. 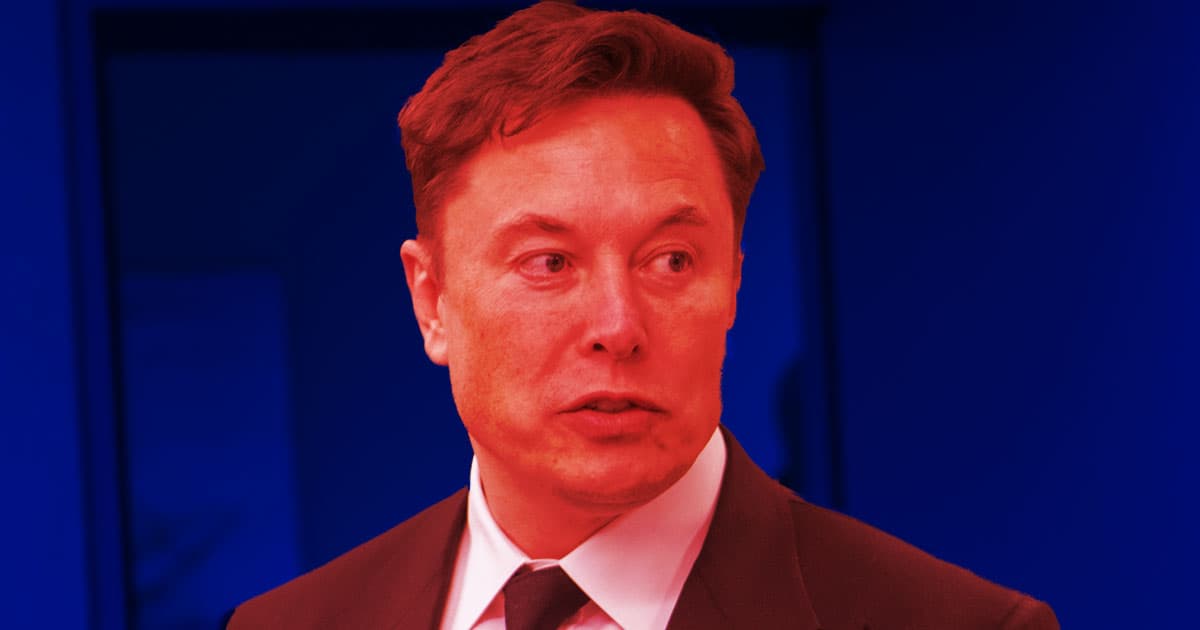 It was just days ago that Tesla CEO Elon Musk joined Trump in calling for the United States to rebel against government forces to end the lockdown — measures that were put in place to keep people safe.

Now, CNBC reports, his latest tweetstorm is sending Tesla stocks into a nosedive.

The result: a drop of more than 12 percent in share prices.

The news just days after Tesla reported that revenues were up more than expected.

Musk is no stranger to causing mayhem by making unexpected and often provocative claims. There was his weed joke from 2018, when he mused about taking Tesla private for $420 a share. Or that time he called a British cave diver a pedophile.

Those escapades have earned Tesla a mountain of paperwork, an investigation by the US Securities and Exchange Commission (SEC), and several lawsuits.

At least back then he was putting the value of his own company on the line — or pissing off the odd individual. His latest calls to "FREE AMERICA NOW," however, could arguably end up putting other people's health at risk.

Today, Musk took to Twitter not appease shareholders, but fan the flames by reciting the Star Spangled Banner to his tens of millions of followers.

Musk also claimed that he's "selling almost all physical possessions. Will own no house."

There's no doubt the latest hijinx will result in headaches for Tesla's staff and management — and during a global pandemic.

What's still unclear is whether Musk has an ulterior motive. Is he simply upset Tesla's factory in Fremont, California had to close due to stay-at-home orders?

Is it the stress from having a pregnant wife who's soon giving birth to a baby that's "due on Monday" according to Musk?

It doesn't seem to be about the money. Musk is putting a $720 million payout on the line that depends on share prices keeping their value over time. To receive a first slice of the cake, Tesla would need to reach a $100 billion value and hold it for a one- and six-month average, according to CNET.

Screaming the US anthem and rehashing right-wing conspiracy theories won't get him there. There must be something we don't know about — unless Elon Musk has lost it for good.