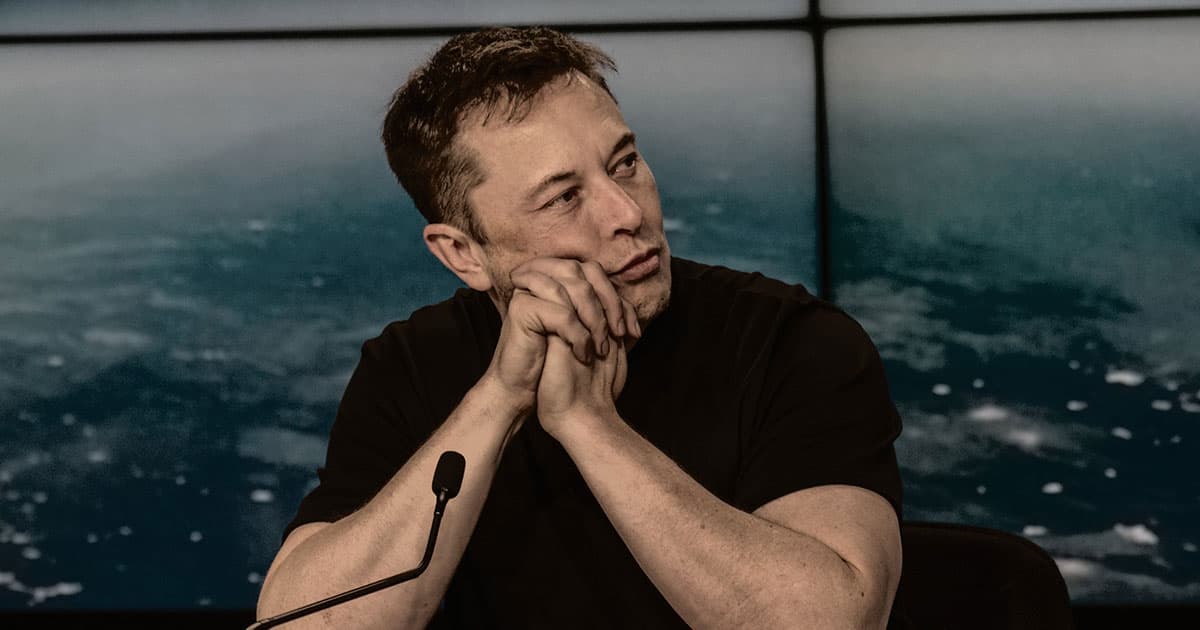 This is a galaxy-brain legal defense.

This is a galaxy-brain legal defense.

Remember last year, when eccentric entrepreneur Elon Musk got mad at a diver who was helping rescue children trapped in a cave — and called him a "pedo guy" on Twitter?

Yeah, you read that right. In fact, Musk says "pedo guy" is just a childhood insult from South Africa, where he grew up.

"By referring to Mr. Unsworth as ‘pedo guy,’ I did not intend to convey any facts or imply that Mr. Unsworth had engaged in acts of pedophilia," Musk said according to a court filing on Monday. "Pedo guy was a common insult used in South Africa when I was growing up. It is synonymous with ‘creepy old man’ and is used to insult a person’s appearance and demeanor, not accuse a person of pedophilia."

In a statement to BuzzFeed News, Unsworth's attorney argued that "the motion filed by Elon Musk today is a disgusting and transparent effort to continue falsely smearing Vernon Unsworth without any credible or verified supporting evidence."

Musk's lawyers, meanwhile, are requesting that the judge dismisses the case before a December trial.

Mr. Unsworth cannot establish a defamation case just because Mr. Musk insulted him on Twitter and sent a private email to a reporter,” Musk's legal team wrote in the filing. "The Constitution does not allow that."

More on Musk: Elon Musk: “Next Gen” Craft Could Be Twice the Size of Starship