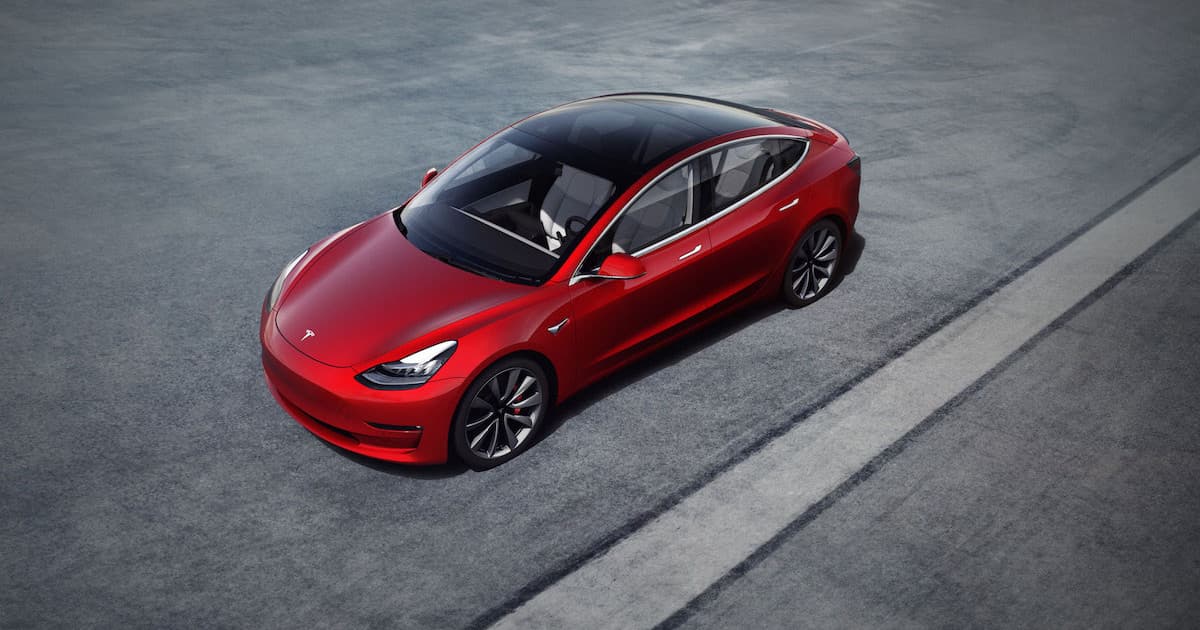 During the company's much-hyped Battery Day event, Tesla CEO Elon Musk revealed that his company is planning to put a $25,000 electric car into production within the next three years — a strikingly low price for a consumer electric vehicle.

Such a vehicle still doesn't have a name — if it ends up being marketed as an entirely new vehicle at all — but rumors suggest it could end up being called the Tesla Model C, with the "C" standing for compact, as InsideEVs suggests.

During the event, Musk also revealed the company's brand new battery, a much larger and more efficient cell that could end up lowering prices of future vehicles by a healthy margin.

The cost of electric vehicles has fallen considerably over the last couple of years, a trajectory that Musk seems bent on continuing. The most commonly used metric to measure the price is the dollar per kilowatt-hour (kWh). Prices have already fallen from a lofty $1,100/kWh just ten years ago to about $156/kWh in 2019, according to The Verge.

And that trend will likely continue, with Tesla's new tech bringing the cost down by another 14 percent. Tesla's official goal, however, is to "halve" the current price per kWh, according to Musk.