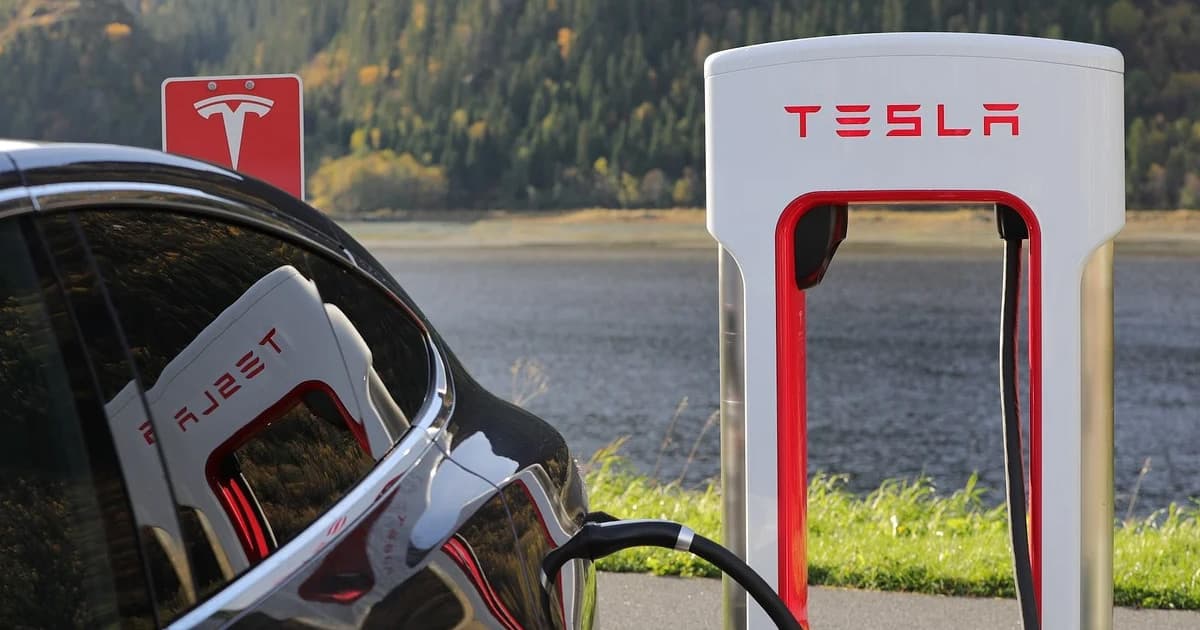 All eyes will be on Tesla tonight.

All eyes will be on Tesla tonight.

Tonight, Tesla is holding a splashy investor event called “Battery Day” — where, CEO Elon Musk has publicly hinted, it will show off its latest battery tech.

All eyes will be on Tesla at what CNN is calling a “big event for investors.” To anticipate the massive amounts of hype surrounding the event — and to likely manage expectations — Musk took to Twitter early this morning to clarify something important: the tech debuting tonight won’t make it into production vehicles for another two years.

“Important note about Tesla Battery Day unveil tomorrow,” he wrote. “This affects long-term production, especially Semi, Cybertruck & Roadster, but what we announce will not reach serious high-volume production until 2022.”

Musk also revealed that his EV company intends to “increase, not reduce” battery cell orders from manufacturers including Panasonic and LG. Even with those orders, though, Musk predicts that there will be “significant shortages in 2022 and beyond unless we also take action ourselves.”

We’ll have to find out for ourselves this evening precisely what Tesla has in store. Rumors have popped up repeatedly about a “million mile” battery that could last, as its name suggests, for a cumulative one million miles — potentially a massive leap in the longevity of an EV battery.