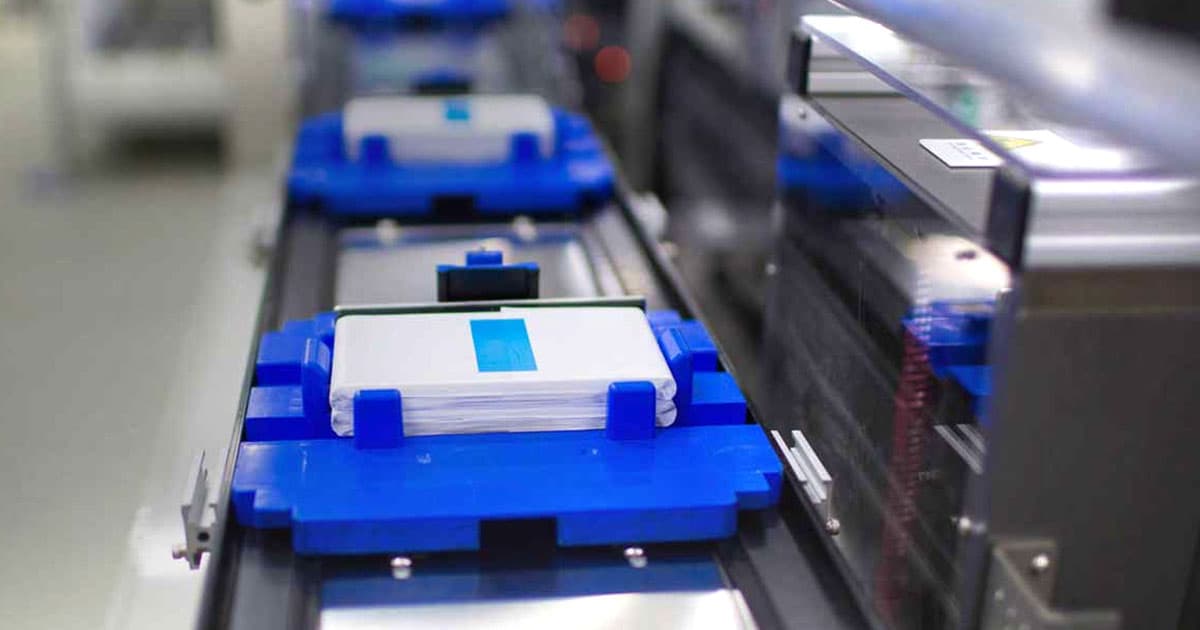 'Cause you know I'd drive a million miles

"If someone places an order, we are ready to produce."

"If someone places an order, we are ready to produce."

If true, it would represent a massive leap in the longevity of an electric car battery. It could even mean that a single battery could outlast the original vehicle it was installed in.

Tesla didn't respond to our request for comment, despite of rumors of an imminent event in which the Elon Musk-led company will reveal its "million mile" battery — reportedly co-developed with CATL.

Contemporary Amperex has yet to reveal if it has signed any contracts with carmakers. “If someone places an order, we are ready to produce,” CATL Chairman Zeng Yuqun told Bloomberg.

Demand for cars has plummeted during the ongoing pandemic, but Zeng told the news outlet that "we have great confidence for the long run."

The company's relationship with Tesla is strong, especially between the two top executives.

"We’re getting along well and he’s a fun guy," Zeng told Bloomberg, referring to Musk. "He’s talking about cost all day long, and I’m making sure we have the solutions."

READ MORE: A Million-Mile Battery From China Could Power Your Electric Car [Bloomberg]

Artificial Baby
Chinese Scientists Create System to Care For Embryos in Artificial Womb
2. 1. 22
Read More
From Our Partners
Build A Robotic Toy Car With This DIY Self-Driving Vehicle Kit
9. 26. 21
Read More
From Our Partners
Build Your Own Self-Driving Car With This DIY Kit
9. 3. 21
Read More
+Social+Newsletter
TopicsAbout UsContact Us
Copyright ©, Camden Media Inc All Rights Reserved. See our User Agreement, Privacy Policy and Data Use Policy. The material on this site may not be reproduced, distributed, transmitted, cached or otherwise used, except with prior written permission of Futurism. Articles may contain affiliate links which enable us to share in the revenue of any purchases made.
Fonts by Typekit and Monotype.