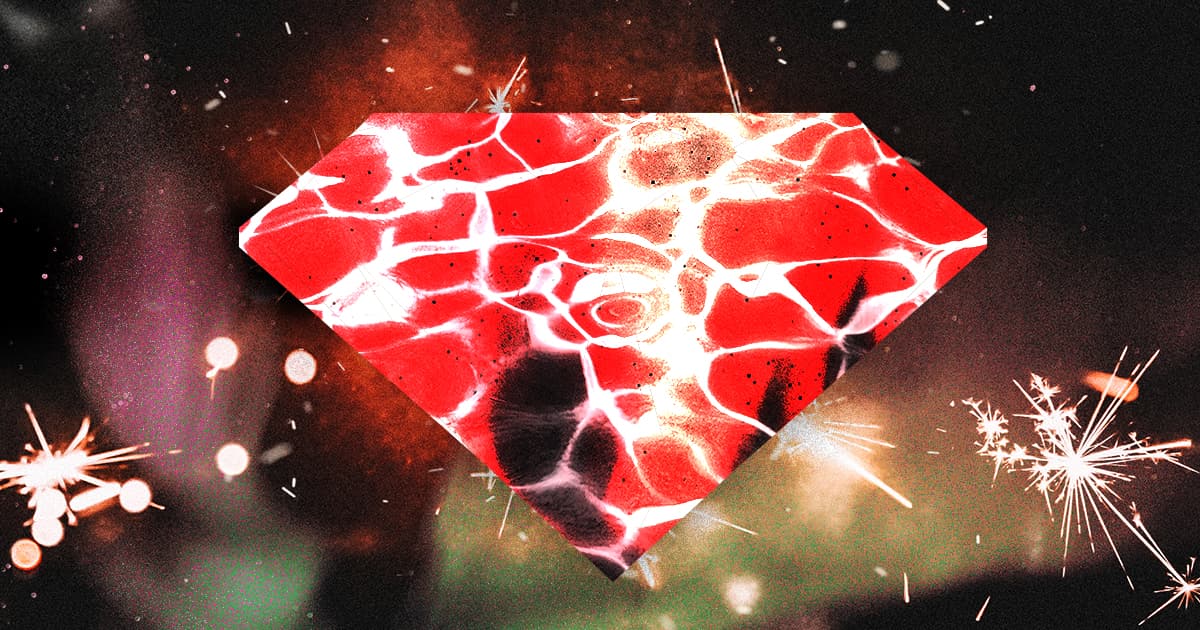 Quantum Navigation Could be as Accurate as GPS, Without Satellites

Quantum devices could keep you safe from GPS hackers.

Quantum devices could keep you safe from GPS hackers.

Where in the World

In a few years, GPS systems may get a boost from a new generation of quantum physics navigation tools.

After a series of high profile GPS hacks and failures, WIRED reported, the U.S. military and several national labs are working on new quantum navigators that could revolutionize global positioning systems by cutting out the need for satellite

The quantum navigator takes the form of a small diamond cube synthesized to have pockets of nitrogen atoms among the usual carbon lattice. As a green laser passes through the cube, these nitrogen pockets emit a red light that varies in intensity depending on the strength and direction of whatever magnetic field is affecting the cube.

When calibrated to the patterns of Earth’s magnetic field, the device can be used as its own global positioning device — one that doesn’t require satellites that can be cracked by hackers. The gyroscope and other quantum tools rely on different physical structures and respond to different stimuli, but their use of quantum mechanics offers similar benefits over today’s technology.

You Won’t Feel a Thing

Government and military researchers hope that their tools will become available within the next decade as quantum tech continues to improve. And contractors including Lockheed Martin are already interested, according to WIRED.

For now, the tools aren’t nearly as precise as GPS tech, so it’s more likely that quantum navigation will serve as an emergency backup or to verify what a GPS is reporting — it most likely won’t replace it, at least for a while.

More on quantum technology: The World’s First Practical Quantum Computer May Be Just Five Years Away