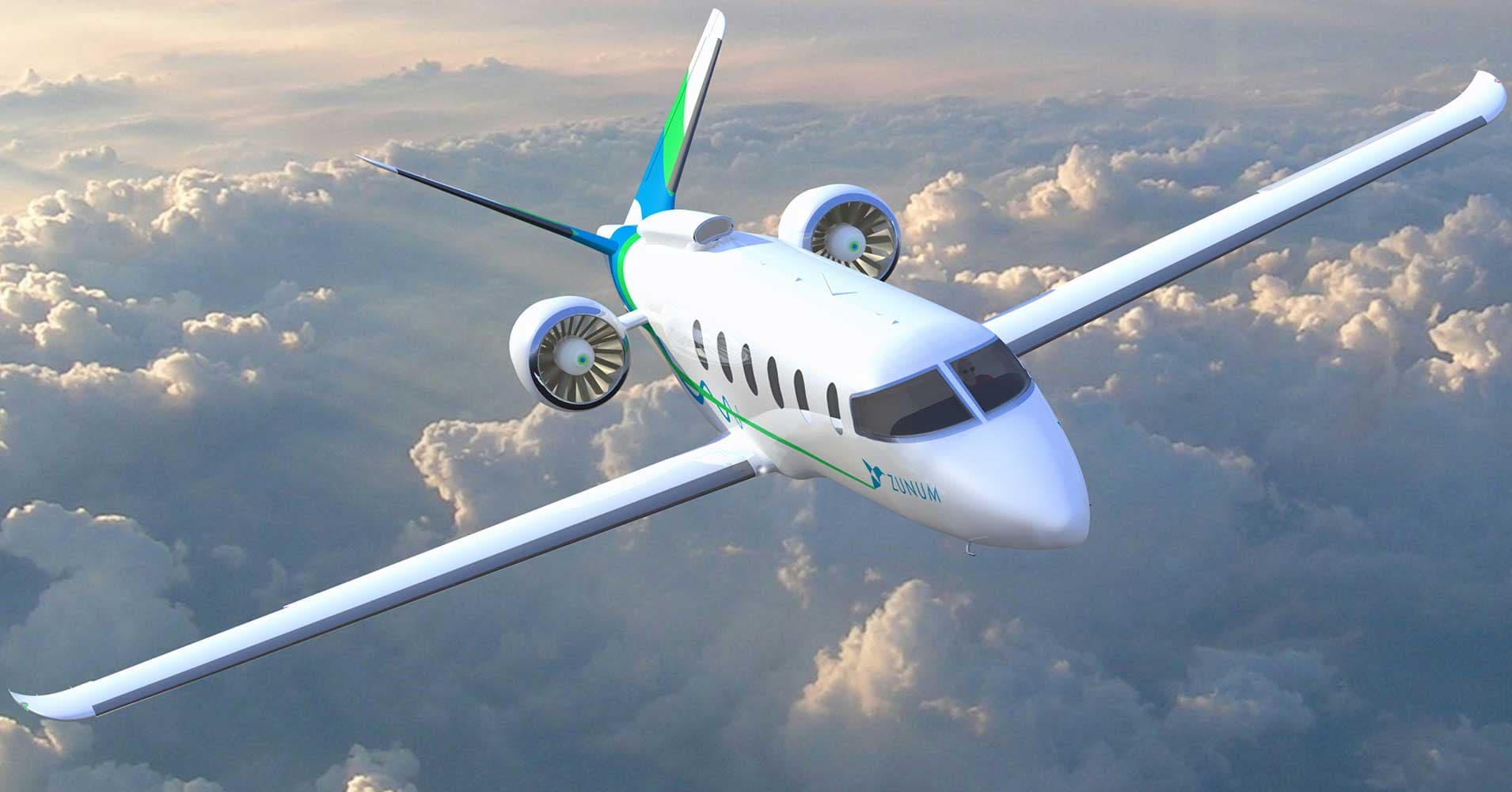 There’s a new kind of battery coming out of an MIT materials science lab — one that packs enough of a punch to power an airplane long enough to fly up the Californian coastline, according to the MIT Technology Review.

Engineers have long dreamed of flying electric vehicles, but they've often been stymied by the seemingly impossible-to-strike balance between battery weight and power.

By physically restructuring a battery so that the flow of electricity is more direct from one electrode to the other, the researchers believe that the new battery will discharge rapidly and powerfully enough to lift a 12-seat plane off the ground and keep it off long enough for some short-range — but commercially-viable — flights without using fossil fuels.

An era of battery powered planes would eradicate one of our major sources of greenhouse gas emissions — according to MIT Tech, air travel generates two percent of all the carbon dioxide we release into the atmosphere.

The ultimate goal is to get these batteries bigger and better so that they could power the planes you and I use. But for now, those few with their tiny, private planes can invest in some green tech and serve as benevolent guinea pigs in our stead.

More on batteries: Electric Vehicles Are the Future, but Their Batteries Are Stuck in the Past

Read This Next
Charged Up
Startup Says Amazing New Battery Lets EVs Drive 400 Miles, Recharge in 15 Minutes
Fiery Furnaces
Firefighters Struggle as Junkyard Tesla Bursts Into Flames Weeks After Crash
Top It Off
Startup Says Solar-Powered Electric Car Never Needs to Charge
Empty Seat
Waymo Ditches Human Safety Drivers in Its Self-Driving Taxis
Brands We Love
This Ultra-Advanced Electric Bike Offers the Best of All Worlds
More on Advanced Transport
Kapow
Yesterday on the byte
Self-Driving Car Plowed Into Active Fire Scene, Forcing Firefighters to Smash Its Window
Netflix and Drive
Monday on futurism
Mercedes Claims to Have Achieved Level 3 Automation, Beating Tesla
Battery Trouble
Monday on the byte
Tesla "Spontaneously" Bursts Into Flames While Driving Down Freeway
READ MORE STORIES ABOUT / Advanced Transport
Keep up.
Subscribe to our daily newsletter to keep in touch with the subjects shaping our future.
+Social+Newsletter
TopicsAbout UsContact Us
Copyright ©, Camden Media Inc All Rights Reserved. See our User Agreement, Privacy Policy and Data Use Policy. The material on this site may not be reproduced, distributed, transmitted, cached or otherwise used, except with prior written permission of Futurism. Articles may contain affiliate links which enable us to share in the revenue of any purchases made.
Fonts by Typekit and Monotype.