Electric Vehicles Are the Future, but Their Batteries Are Stuck in the Past 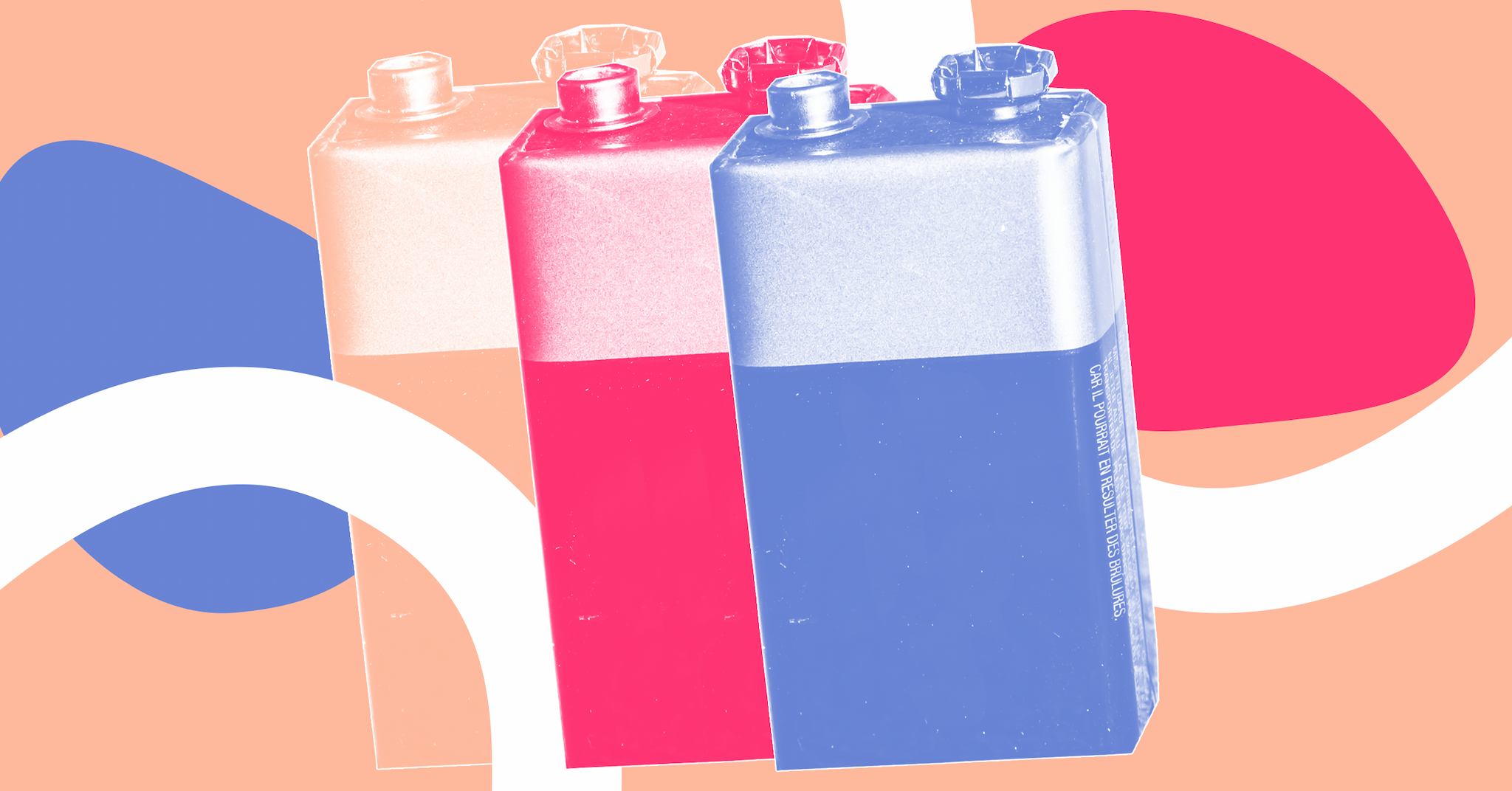 Electric vehicles, many believe, will save the planet, and the humans that live on it. But that only if making them doesn't decimate it (and us) first. How's a car owner to choose?

But there's something sinister at play. One of the reasons lead-acid batteries are so much cheaper is because they're recyclable. But that process comes with its own host of problems. It's often workers in developing countries doing the recycling, using highly unsafe methods, as a recent investigation into a spate of debilitating — and even fatal — lead poisonings in Kenya showed. Wealthier nations like the U.S. have laws that require more careful (and, therefore, more expensive) processing for these batteries. So instead they export them to places with fewer regulations, causing workers to suffer.

So some automakers have shifted to lithium-ion batteries. Primarily used in electric cars, these batteries are lighter and can store a charge longer, but they're much more expensive ($1700 per battery, compared to $120 for a top-end lead-acid battery, according to Road and Track). And if they get damaged, the highly reactive lithium inside can, well, explode. Not ideal.

Lithium-ion cells also rely on a limited supply of rare-earth metals, which are environmentally hazardous to mine. Workers, including illegal child laborers, operate under harsh conditions to produce them.

That leaves the conscientious car owner with an impossible choice. Do you buy the electric vehicle to minimize your carbon footprint but with the knowledge of the human suffering and environmental damage it takes to make it?

What we really need, if EVs are going to become truly widespread, is a new kind of battery.

There seem to be plenty of candidates, from the much-hyped but not-yet-realized solid state batteries, to rapidly-charging supercapacitors, or even batteries that run on just carbon and water. Indeed, according to Financial Times, venture capitalists have already invested a record $1 billion in advancing next-generation battery technology in 2018. That's already double that of 2017, and we're three months into the year.

But none of these battery concepts is mature enough to even come close to powering something like a car. To be viable alternatives, they'll need a lot more development, time, and money. In the meantime, though, lithium-ion batteries have still gotten the most funding over the past two years, Financial Times reports, because investors already know they work.

That's not going to push the technology forward. For green technology to become widespread, experts believe advanced batteries are one of the biggest needs. If we're going to cross that threshold, we've gotta break away from what has worked in the past.

Read This Next
LIDARally
Volvo's New Electric Car Won't Drive if It Detects That You're Drunk
Charged Up
Startup Says Amazing New Battery Lets EVs Drive 400 Miles, Recharge in 15 Minutes
Fiery Furnaces
Firefighters Struggle as Junkyard Tesla Bursts Into Flames Weeks After Crash
Shots Fired
Ford CEO Mocks Tesla For Rolling Out Half-Finished Autonomous Driving
Poor Comms Team
Volkswagen Says It Lied to Reporters About Name Change
More on Advanced Transport
High Tide
Friday on the byte
We’re in Awe of Amsterdam’s Huge Underwater Bike Parking Garage
Quelle Surprise!
Thursday on the byte
Of Course Elon Musk Is Pushing The Cybertruck Back Again, What Did You Expect?
Stay Away
Wednesday on the byte
New SUV Features Electrified Door Handles and Pepper Spray Guns
READ MORE STORIES ABOUT / Advanced Transport
Keep up.
Subscribe to our daily newsletter to keep in touch with the subjects shaping our future.
+Social+Newsletter
TopicsAbout UsContact Us
Copyright ©, Camden Media Inc All Rights Reserved. See our User Agreement, Privacy Policy and Data Use Policy. The material on this site may not be reproduced, distributed, transmitted, cached or otherwise used, except with prior written permission of Futurism. Articles may contain affiliate links which enable us to share in the revenue of any purchases made.
Fonts by Typekit and Monotype.