Charged Up
Jun 22 by Victor Tangermann
Charged Up
/Advanced Transport

Are solid-state batteries really the future of the EV? 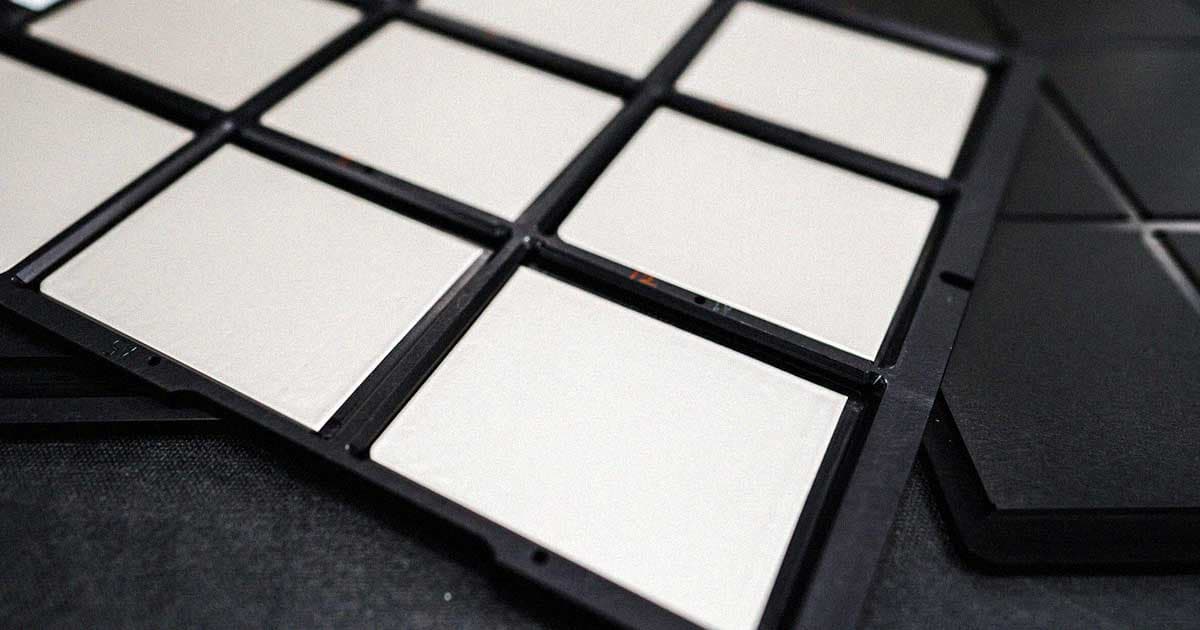 A Silicon Valley-based battery tech startup called QuantumScape claims to have created a solid-state EV battery that can allow an electric vehicle to cover 400 miles and then recharge from 10 to 80 percent in just 15 minutes, Popular Mechanics reports, in a significant potential step forward compared to current charging technologie.

The company says the technology will be deployed in mainstream automobiles —PopMech's reporting namechecked Audi and Volkswagen — as soon as 2024, bringing EV charging substantially closer to the convenience of filling up a gas tank.

But the devil is in the details, with critics saying we shouldn't take those claims at face value. Just as with lithium-ion batteries, solid-state ones — QuantumScape's battery is entirely solid-state, meaning that it doesn't rely on the conventional mix of chemicals of a lithium-ion battery powering today's EVs — come with drawbacks as well.

Proponents argue that solid-state batteries are safer and more stable than their lithium-ion counterparts, as they are less prone to catching on fire. They also can cram more energy into the same amount of space — on paper at least — while also allowing drivers to recharge their vehicles faster.

During tests, some of QuantumScape's prototype batteries were able to discharge and charge almost 1,000 times.

"Traditional lithium-ion cells, or any other solid-state effort to date, couldn’t even come close to that," chief marketing officer Asim Hussain told PopMech.

But the technology has plenty of drawbacks as well. For one, producing these batteries at a mass-manufacturing scale is proving difficult, despite billions of dollars in investment by the likes of juggernaut carmakers Nissan and Toyota, PopMech reports.

All told, not everybody is entirely convinced we're just two years away from reliable solid-state batteries powering almost every EV on the market.

"There are challenges with how you translate energy density demonstrated in a research laboratory cell to a larger cell for practical applications," Yang Shao-Horn, who is working on battery efficiency tech at MIT’s Electrochemical Energy Lab, told the magazine. "There are physical limitations to energy density."

Then there's the fact that solid-state batteries need to breathe and be able to expand. Controlling that pressure is already proving difficult in a lab.

That also means chances of an explosion may also persist when moving away from lithium-ion batteries.

"We are doubling the energy density which means that the energy is very high, just like a bomb for example," Nissan’s battery strategy group lead Yoshiaki Nitta told the publication.

Automakers appear to be convinced that solid-state batteries are the future of the electric vehicle, promising longer ranges and faster recharge times. But the technology is still in its infancy, and plenty of work still needs to be done until we can finally ditch the lithium-ion battery altogether.

Read This Next
Shots Fired
Ford CEO Mocks Tesla For Rolling Out Half-Finished Autonomous Driving
Poor Comms Team
Volkswagen Says It Lied to Reporters About Name Change
Top It Off
Startup Says Solar-Powered Electric Car Never Needs to Charge
How the Turntables
Tesla Is Now Worth More Than ExxonMobil
Ride the Lightning
This Scientist Says He's Built a Jet Engine That Turns Electricity Directly Into Thrust
More on Advanced Transport
Shiny!
Yesterday on the byte
Beautiful Render Shows Starship With Full NASA Paint Job
Glitchy Boi
Yesterday on the byte
Glitch in 59,000 Teslas Fails to Call 911 When You Crash
Wrong Turn
Jul 2 on the byte
Terrifying Video Shows Self-Driving Tesla Head Into Oncoming Traffic
READ MORE STORIES ABOUT / Advanced Transport
Keep up.
Subscribe to our daily newsletter to keep in touch with the subjects shaping our future.
+Social+Newsletter
TopicsAbout UsContact Us
Copyright ©, Camden Media Inc All Rights Reserved. See our User Agreement, Privacy Policy and Data Use Policy. The material on this site may not be reproduced, distributed, transmitted, cached or otherwise used, except with prior written permission of Futurism. Fonts by Typekit and Monotype.