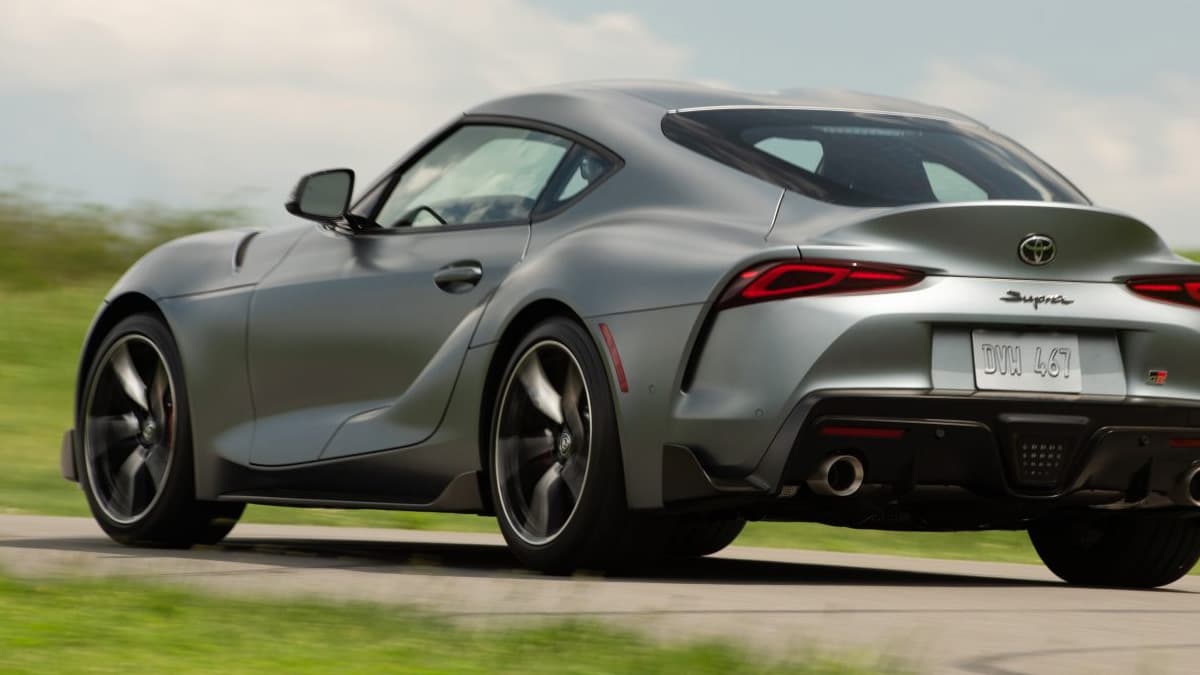 The miraculous specs claim it has a range of 300 miles — and can recharge completely in just ten minutes.

The miraculous specs claim it has a range of 300 miles — and can recharge completely in just ten minutes.

Japanese carmaker Toyota is set to unveil what the media is calling a "game-changing" solid state battery as soon as next year, Japanese financial newspaper Nikkei reports.

Such tech could allow electric cars of the future to drive over 300 miles on one charge and completely recharge in just ten minutes.

Toyota, currently ranked as the largest automaker in the world, is set to unveil a prototype next year, according to Nikkei – potentially becoming the first automaker to show off a vehicle powered by a solid state battery.

Not only would such batteries be much quicker to charge, but Nikkei reports that they could minimize the risks of fires compared to conventional lithium-ion batteries. They could also occupy far less physical space.

Toyota isn't the only company investing in developing solid state batteries. Japanese carmaker Nissan is also planning to release a vehicle using the tech by 2028. And German automaker Volkswagen is also teaming up with a US startup to develop its own take on the batteries.

More on solid-state batteries: If Graphene Batteries Do Everything Scientists Say, They Could Be a Gamechanger

Charged Up
Startup Says Amazing New Battery Lets EVs Drive 400 Miles, Recharge in 15 Minutes
6. 22. 22
Read More
Car Pile Up
Tesla Is Absolutely Spraying Out Cars
1. 24. 22
Read More
Sun Power
Startup Says Its Solar Upgrade for Teslas Adds 60 Miles in Range per Day
1. 10. 22
Read More
+Social+Newsletter
TopicsAbout UsContact Us
Copyright ©, Camden Media Inc All Rights Reserved. See our User Agreement, Privacy Policy and Data Use Policy. The material on this site may not be reproduced, distributed, transmitted, cached or otherwise used, except with prior written permission of Futurism. Articles may contain affiliate links which enable us to share in the revenue of any purchases made.
Fonts by Typekit and Monotype.