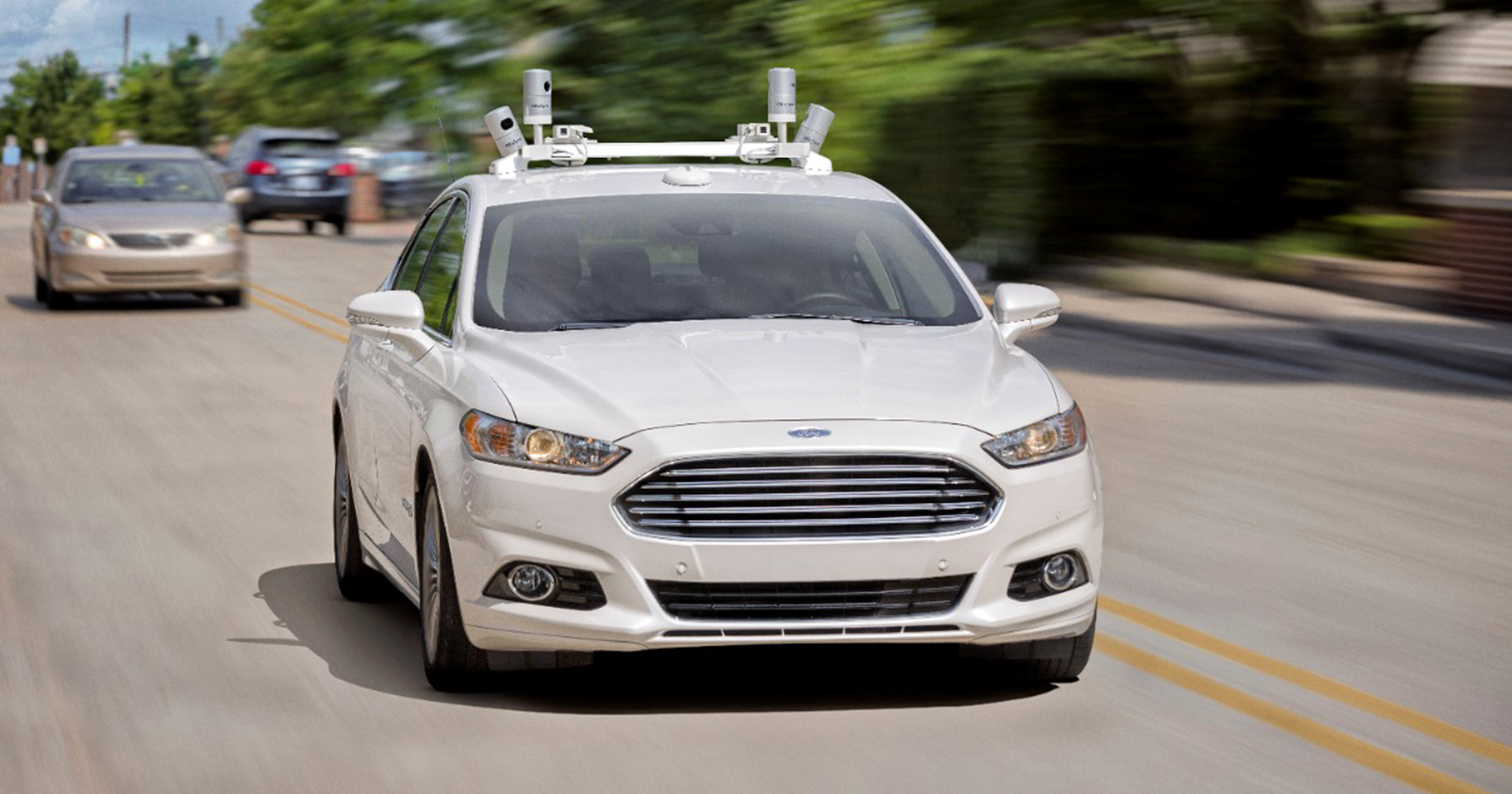 It's like a video game, except you could actually die.

It's like a video game, except you could actually die.

We've known since January that the Ford Motor Company was developing an autonomous car with no steering wheel or gas pedal. Now we've got a better picture of what they had in mind — Ford just had a patent approved for a system that would let a driver steer a car by tilting or swiping their smartphone.

CarBuzz first spotted the patent. As they pointed out, there are already smartphone games that use tilting for a control scheme — and they aren't terribly accurate.

CarBuzz predicts the automotive giant would be "crucified" for the clunky controls. But it's not yet clear that the tech will ever find its way into the real world — 95 percent of patents don't get licensed, according to WIRED.

Still, the patent does address a key question about the future of autonomous cars with no steering wheels: How will riders control the vehicles if they're ever forced to take over?

More on ethical AI: The US Government Wants to Allow Fully Autonomous Vehicles on US Roads

No Hands
Elon Musk Admits That Tesla's Full Self-Driving Is "Not Great"
8. 24. 21
Read More
Battle of the Giants
Elon Musk Congratulates Ford on Electric F-150
5. 21. 21
Read More
Range Serenity
Ford's Electric F-150 Is Poised to Change the Entire EV Market
5. 20. 21
Read More
+Social+Newsletter
TopicsAbout UsContact Us
Copyright ©, Camden Media Inc All Rights Reserved. See our User Agreement, Privacy Policy and Data Use Policy. The material on this site may not be reproduced, distributed, transmitted, cached or otherwise used, except with prior written permission of Futurism. Fonts by Typekit and Monotype.