No Hands
8. 24. 21 by Victor Tangermann
No Hands
/Advanced Transport

A mere week after AI Day, Musk is airing his doubts. 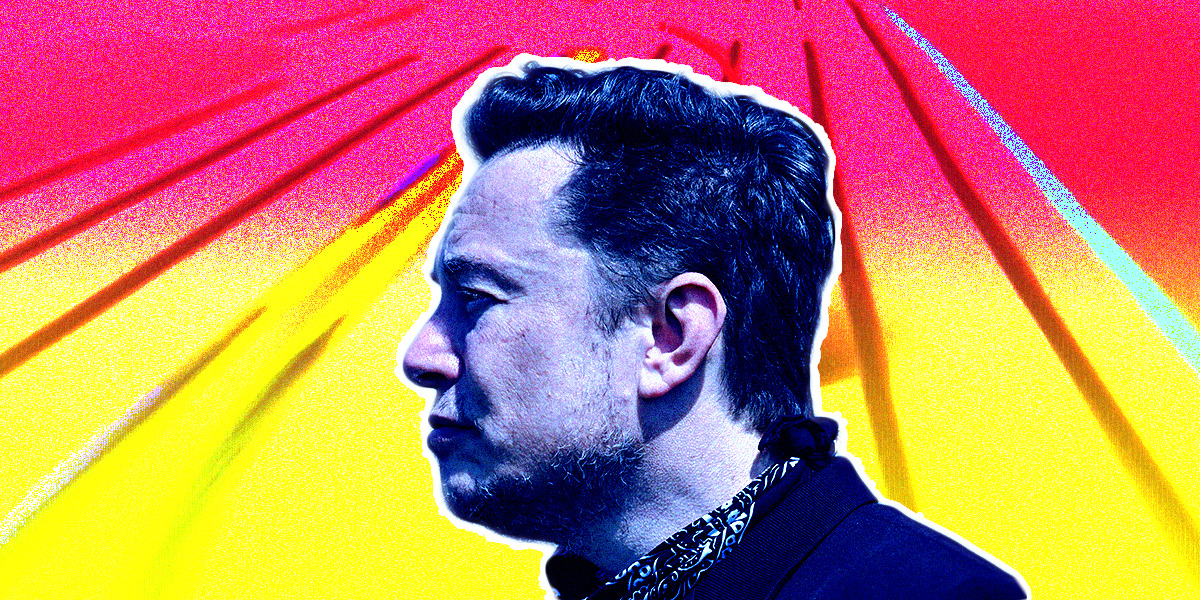 In a recent video, Munro had a chat with lead engineer Chris Billman, chief engineer at Ford Driver Assist Technologies, while testing out the new feature.

“All in all, it was OK,” Munro told Billman in the video after taking the car for a ride. “But I guess I’ve been spoiled by watching what Tesla has been doing with the Full Self Driving  (FSD) Beta. That is really impressive.”

“FSD Beta 9.2 is actually not great [in my opinion], but Autopilot/AI team is rallying to improve as fast as possible,” Musk tweeted.

“Just drove FSD Beta 9.3 from Pasadena to LAX. Much improved!” he added.

It was a striking moment of humility, especially given that Tesla just held its AI Day, during which the billionaire boasted about how far Tesla had come.

Counter to what its name suggests, Tesla’s Full Self-Driving feature, a $10,000 option, doesn’t actually allow Teslas to drive themselves — though it certainly is making strides.

That’s especially evident given Munro’s review of BlueCruise, which is also allowing drivers to take a little break and take their hands off the wheel.

But the FSD beta does take things quite a bit further by automatically allowing the vehicle to switch lanes, take highway on and off ramps, and even navigate traffic intersections and city streets.

Ford’s BlueCruise feature is far less intrusive. It balked sending Munro around slightly steeper curves on the highway during the test drive, asking him to take control each time. The engineer noted that Tesla’s Autopilot never turned off when doing the same.

Tesla’s FSD beta rollout has been highly controversial, with critics arguing owners are being used as guinea pigs to test out unproven — and “actually not great,” in Musk’s words — self-driving features on public roads.

In fact, even Ford executives took the opportunity to criticize Tesla for the rollout.

But whether drivers actually want or should have access to that much autonomy is arguable. Tesla’s Autopilot feature, the part of the company’s self-driving suite that comes standard, has been involved in several high profile crashes, culminating in an official National Highway Traffic Safety Administration (NHTSA) investigation that was announced last week.

Ford and Tesla’s approaches are strikingly different. Ford uses infrared to check that the driver is actually paying attention to the road ahead. Tesla relies on an easily spoofed steering wheel sensor.

It’s a race to give drivers unprecedented amounts of autonomy and a break from driving. But such autonomy comes with a price.

Whether carmakers in the US are learning their lessons remains to be seen — but a lot can be said about taking it one small step at a time.

More on FSD: US Gov Investigating Tesla Autopilot for Crashing Into Emergency Vehicles

Read This Next
Assertive or Annoying?
Tesla FSD Appears to Ask Drivers Whether It Should Break the Law
Sun Power
Startup Says Its Solar Upgrade for Teslas Adds 60 Miles in Range per Day
Cyber Squad
Tesla Finally Releases Cybertruck ATV… But For Some Reason It’s Child-Sized
Futurism
Tesla Fan Page Relentlessly Mocked for Incredibly Stupid Post
Junk in Trunk
Oh Great, They’re Filming Porn Inside Teslas on Autopilot
More on Advanced Transport
Missile Defense
Yesterday on the byte
FedEx Asks Permission to Install Anti-Missile Lasers on Its Cargo Jet
Clustertruck
Friday on the byte
Tesla Is Apparently Delaying the Disastrous Cybertruck Another Year
Get Outta My Way
Thursday on the byte
Self-Driving Car Has Giant Airbag for When It Accidentally Plows Into Pedestrians
READ MORE STORIES ABOUT / Advanced Transport
Keep up.
Subscribe to our daily newsletter to keep in touch with the subjects shaping our future.