It's "intended to be friendly." 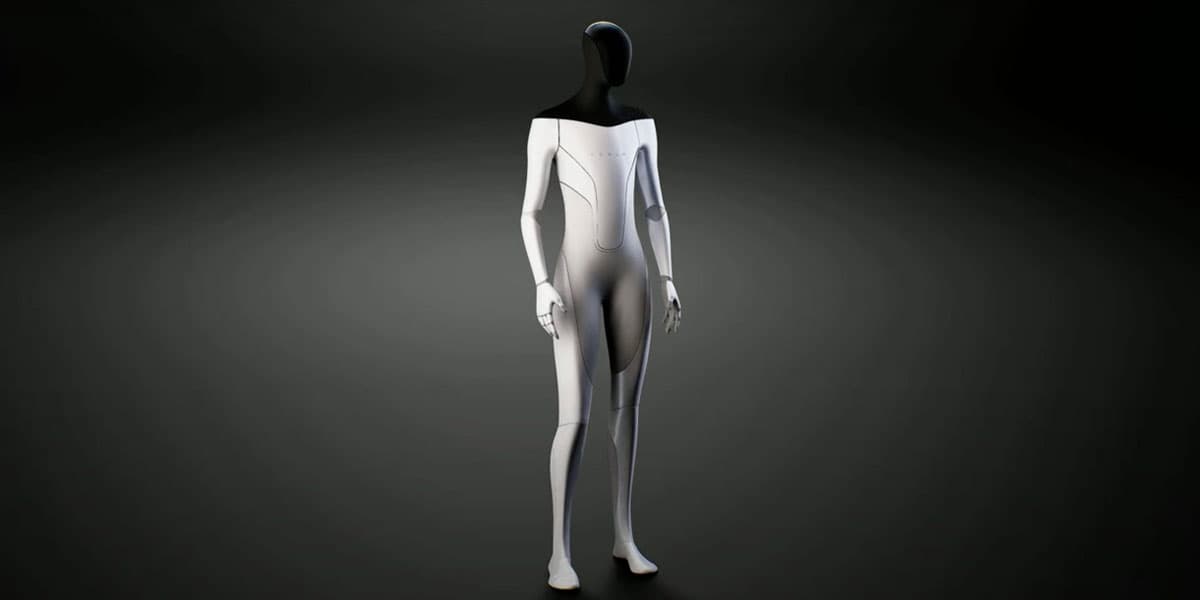 During this week's AI Day event, Tesla CEO Elon Musk revealed that the car company is working on a humanoid prototype we will get a first glimpse at "sometime next year."

To build its robot assistant, the company will draw from existing experience with car manufacturing robotics as well as its AI-powered computer chips that enable its fleet of cars to (almost) drive themselves.

It's a rather odd left turn for Elon Musk, who has repeatedly warned us of the dangers of AI. "I've been banging this AI drum for a decade," Musk told Insider in July 2020. "We should be concerned about where AI is going. The people I see being the most wrong about AI are the ones who are very smart, because they can't imagine that a computer could be way smarter than them."

Despite Musk's repeated warnings, the billionaire reiterated at last night's event that the Tesla Bot is "intended to be friendly," and that it will be both weaker and slower than a human. It will stand at five feet and eight inches tall and weigh 125 pounds and reportedly feature human-level hands. Of note: Musk did not roll out any prototypes last night, but did have a, uh, someone on stage with him to do... this.

Lmao this is the “robot” you were all excited about?? This a human in a unitard pic.twitter.com/8mBomyv3nu

A screen will allow Tesla Bot to communicate with its master.

As to its purpose, the company was rather vague. It's meant to take care of "performing tasks that are unsafe, repetitive or boring," according to Tesla's website.

"You know, once you have it do that, maybe it can do other things too… I mean, maybe it could be your buddy, too," Musk joked on stage. "I’m sure people will think of some very creative uses."

But whether the car manufacturer be able to ever bring a fully functioning humanoid robot to life that can rival Boston Dynamics' offerings is anybody's guess. We've seen just how difficult it is to get bipedal robots the ability to walk, let alone complete complex tasks.

It also wouldn't be the first time Musk overpromised while underdelivering.

But with enough motivation, there is a chance we will get to see a Tesla Bot prototype as soon as next year. Whether it will be able to actually perform "unsafe" tasks is unclear however.

More on Tesla: Do Not Attempt To Imitate This Video of a Tesla Forging Floodwaters

Read This Next
Quacks Like a Duck
Watching Elon Musk's Robot Back to Back With Boston Dynamics Is... Something
TV for Your Face
Elon Musk Says the Metaverse Sucks and Neuralink Will Be Better
Classic Mistake
Oops: Elon Musk Donated the Wrong Kind of Ventilator
FEDOR Android
Parts Suppliers Are Boycotting Russia's Pistol-Shooting Android
Futurism
Tesla May Have Broken The Law In Underreporting Worker Injuries
More on Robots & Machines
FROM THE DEPT. OF...
Thursday on futurism
The Best Wired Earbuds in 2022
FROM THE DEPT. OF...
Thursday on futurism
The Best Gifts For Gamers in 2022
Egg Drop
Thursday on the byte
Former NASA Guy Drops Egg Out of Space, Tries to Keep It From Breaking
READ MORE STORIES ABOUT / Robots & Machines
Keep up.
Subscribe to our daily newsletter to keep in touch with the subjects shaping our future.
+Social+Newsletter
TopicsAbout UsContact Us
Copyright ©, Camden Media Inc All Rights Reserved. See our User Agreement, Privacy Policy and Data Use Policy. The material on this site may not be reproduced, distributed, transmitted, cached or otherwise used, except with prior written permission of Futurism. Articles may contain affiliate links which enable us to share in the revenue of any purchases made.
Fonts by Typekit and Monotype.