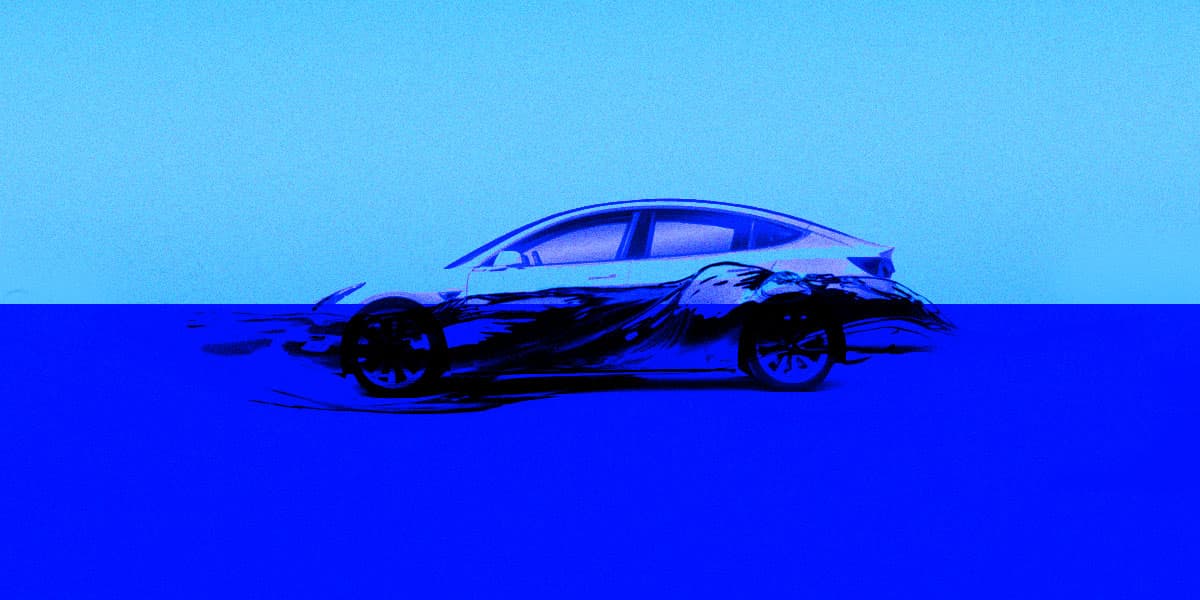 Going for a Dip

But if you do, make sure to get it on video.

But if you do, make sure to get it on video.

Yet another Tesla driver has attempted to take their vehicle for a swim.

In a video shared by the Twitter account Tesla Owners of Silicon Valley, a Tesla can be seen wading through several feet of flood waters.

Another Tesla forging through a flooded area @elonmusk pic.twitter.com/Kc1Tu6TJ6Z

The Tesla easily shrugged off the fact it was submerged up to the windshield in a murky puddle.

In fact, as one recently surfaced video proves, the vehicle's motors can effectively turn it into a motor boat on four wheels.

But this is also the point where we tell you not to try this for yourselves. Not only is Tesla going to respect your warranty or insurance claims, its reps will likely laugh you out of the room.

Even Tesla CEO Elon Musk has more or less confirmed the sea worthiness of the brand's vehicles.

"We *def* don’t recommended this, but Model S floats well enough to turn it into a boat for short periods of time," he tweeted back in 2016. "Thrust via wheel rotation."

As for being fully submerged in water, it's unclear if a Tesla will be allow you to effectively swim with the fishes.

But the mere fact that it's capable of wading through several feet of water is a bit of an engineering feat in itself.

Powerful motors that can't be drowned — unlike the average combustion engine — make it the vehicle of choice during the next flood. But the stunt is certainly not worth losing the car over, as fun as it may look.