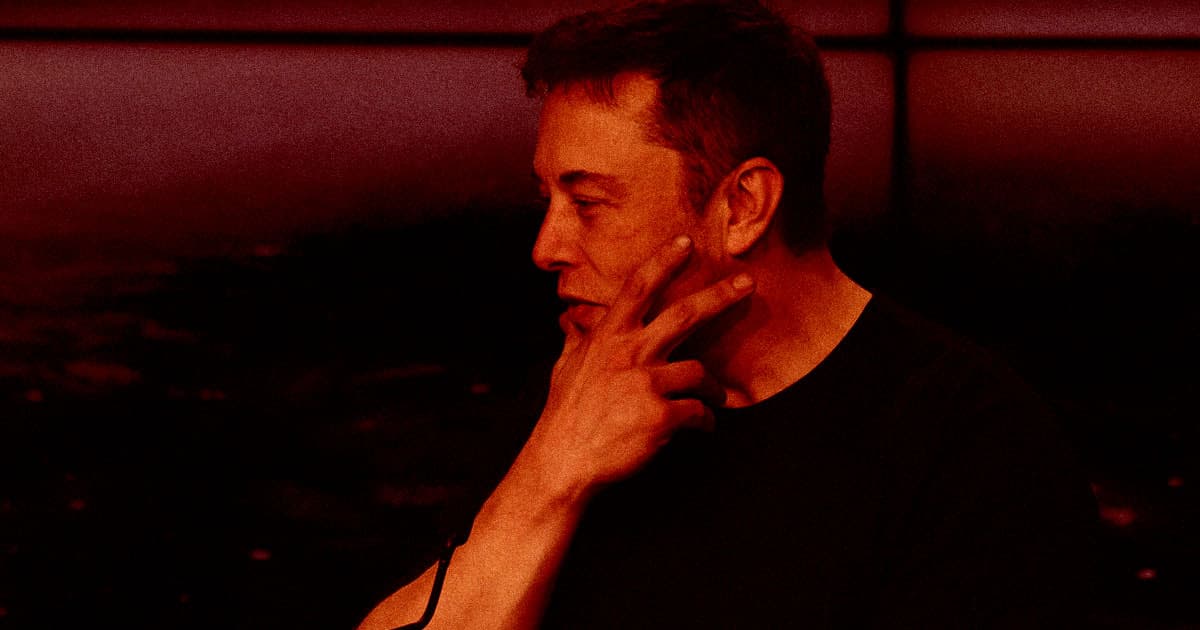 Musk's operative stole over half a million dollars from his own company.

Musk's operative stole over half a million dollars from his own company.

Musk and his staff didn’t respond to multiple requests by BuzzFeed.

Musk’s loose cannon approach to leadership, including a disastrous weed joke that turned into a SEC lawsuit and an eyebrow-raising appearance on Joe Rogan’s podcast, has garnered him an unusual reputation over the years — including a heavv dose of skepticism from investors.

And the latest chapter in Musk’s headline-stealing ride to infamy isn’t going to help.

Here’s a quick refresher: Musk called Unsworth a “pedo guy” on Twitter in a baseless attack after the cave diver played a critical part in rescuing a group of boys from a flooded cave in Thailand in July 2018. Why? At the time, Unsworth claimed Musk’s idea of sending in a “mini-sub” was a “PR stunt” — a diss that enraged Musk.

Howard-Higgins reportedly caught wind of the drama and cold-emailed Musk’s office, offering to dig up dirt on Unsworth.

“You may want to dig deep into Mr. Unsworth[‘s] past to prepare for his defamation claim,” read the email that was forwarded to Musk’s personal assistant, according to BuzzFeed.

BuzzFeed reports that the “pedo” accusation was at least “partly based on unsbustantiated information given to him by Howard-Higgins.“

But according to BuzzFeed, Howard-Higgins’ turned out to be quite the character. The co-founder of an England-based private maritime security company was sentenced to three years for stealing more than half a million dollars from his own company back in October 2016.

“With a prison record it ought to be difficult to continue in this same line of business,” his former business partner Mark Wood told BuzzFeed. “Sadly it appears not to be the case.”

Unsworth did in fact go on to sue Musk for defamation.

Musk’s bizarre legal defense: “pedo guy” didn’t actually mean Unsworth was a pedophile and was instead “a common insult used in South Africa when I was growing up,” according to a court filing by Musk’s legal team.

READ MORE: Elon Musk Hired A Convicted Felon To Dig Up Dirt On The Cave Rescuer He Called A “Pedo Guy” [BuzzFeed News]