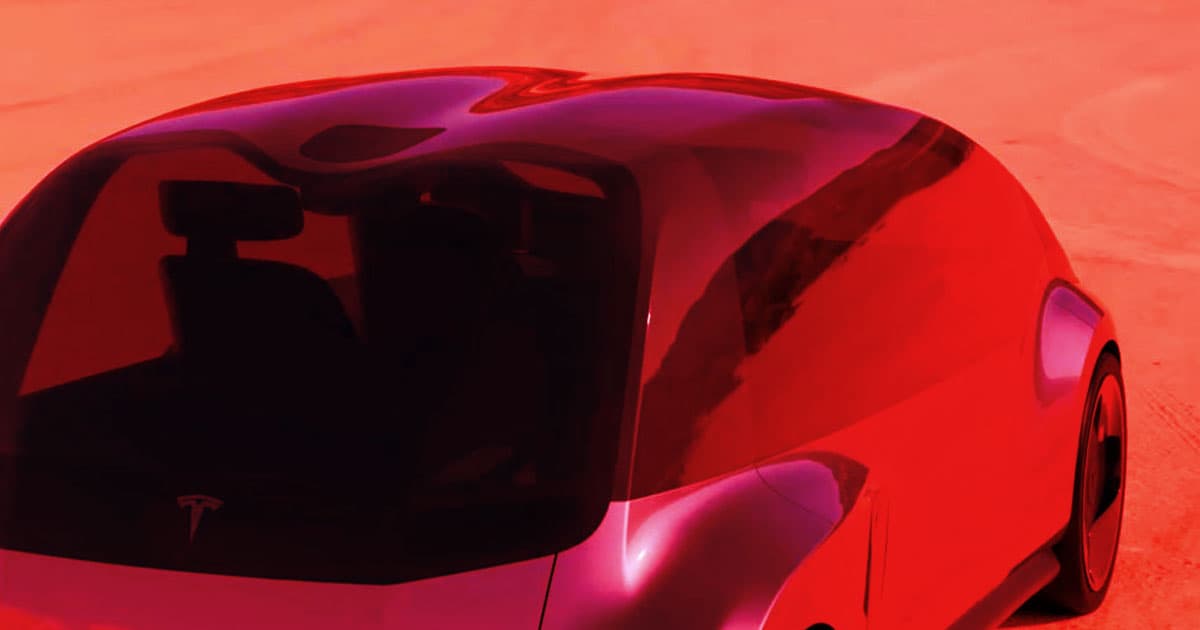 Is this the cyberpunk "Blade Runner" pickup truck we've been waiting for?

Is this the cyberpunk "Blade Runner" pickup truck we've been waiting for?

Tesla watchers have been breathlessly hunting for clues about the company's long-awaited "Cybertruck."

Now that wait might be coming to an end. On Wednesday, Tesla CEO Elon Musk announced on Twitter that the long-awaited truck will be unveiled on November 21 near the SpaceX rocket factory in the port of Los Angeles.

The truck has been Musk's much-beloved pet project for years. In a 2018 interview with Recode, Musk described it as a "futuristic-like cyberpunk, 'Blade Runner' pickup truck. It’s gonna be awesome, it’s gonna be amazing. This will be heart-stopping. It stops my heart. It’s like, oh, it’s great."

We don't know an awful lot about the truck, but Musk has previously described it as a massive 6-seater with an option for anywhere between 400 and 500 miles of range, packing a monstrous 300,000 pound towing capacity.

Last month, Musk also tweeted that the forthcoming vehicle will be "closer to an armored personnel carrier from the future," suggesting the vehicle could be used by the military.

Will Tesla's potential customers like the bold new design? Musk thinks so.

"All the time people try to make products that they think others would love, but that they don’t love themselves," Musk said at yesterday's U.S. Air Force Space Pitch Day in San Francisco. "If you don’t love the product, you shouldn’t expect others to."

More on the truck: These Images May Hold Clues About Tesla’s “Cyberpunk” Truck