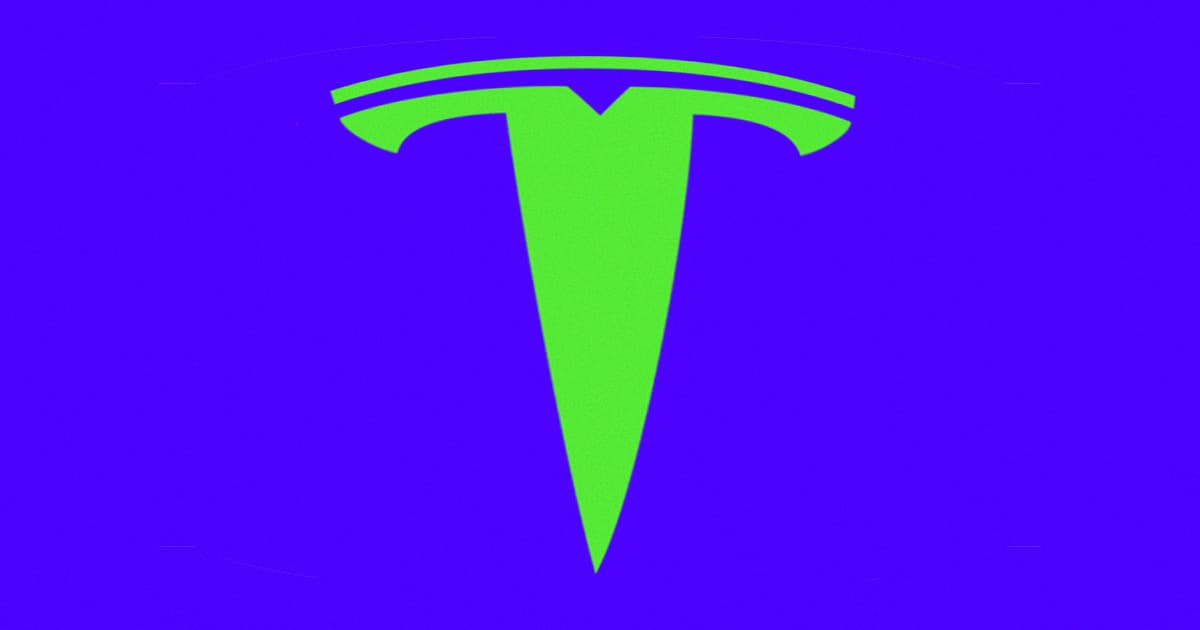 Elon Musk: Tesla Open to Merging With Another Carmaker

Musk would be open to "have this conversation" if it "would be a good idea."

Musk would be open to "have this conversation" if it "would be a good idea."

During an interview following an award event in Germany, Tesla CEO Elon Musk said that he wasn't opposed to merging with another carmaker.

"We are definitely not going to launch a hostile takeover," Musk said during the interview, as quoted by Electrek, "but if somebody said it would be a good idea to merge with Tesla, we would have this conversation."

Tesla's valuation has been soaring this year. The carmaker's market cap is now over half a trillion dollars.

While other carmakers including Toyota and Daimler have invested in Tesla in the past, they have long sold their stakes, according to Electrek.

Musk isn't likely to pursue a merger any time soon, but it does mark a shift in tone for the CEO, as CNET points out. Musk dismissed the idea of Apple buying the carmaker back in 2017.

Flying Close to the Sun

Musk also told employees in an email earlier today that he wants Tesla to focus on real profits, warning them that stocks could soon fall drastically, Electrek reported in a separate story.

"Investors are giving us a lot of credit for future profits," the email reads, "but if, at any point, they conclude that’s not going to happen, our stock will immediately get crushed like a soufflé under a sledgehammer!"

"It’s not like Tesla’s profitability is crazy high," Musk said during a shareholder meeting in September. "It’s not like we’re minting money. Our valuation makes it seem like we are, but we’re not."

READ MORE: Elon Musk: Tesla (TSLA) is open to merging with other automakers after valuation surge to record high [Electrek]