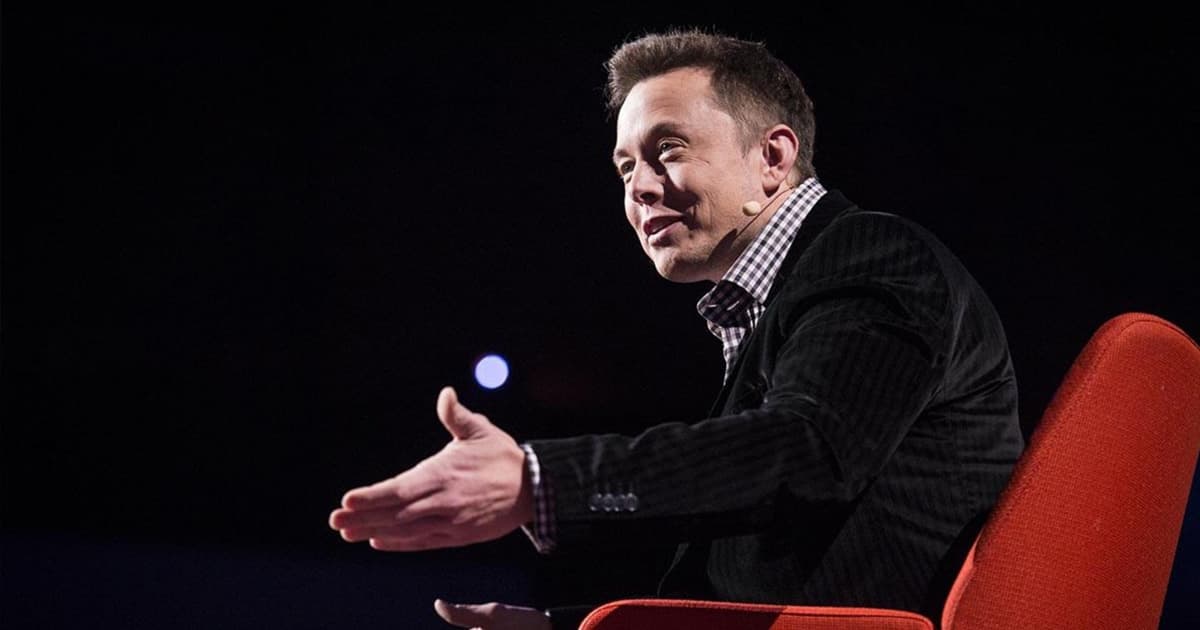 Elon Musk has dethroned fellow billionaire Bill Gates to become the second-richest person in the world, according to the Bloomberg Billionaire Index, after a surge in Tesla's share price made his net worth soar to $127.8 billion.

Musk has pegged his fortunes to several boundary-pushing industries including electric carmaker Tesla and space company SpaceX — both long shots at their inception that have succeeded beyond early observers' wildest expectations.

Gates remains hot on Musk's heels, though, with an estimated net worth of $127.7 billion.

The king of the hill is still Amazon CEO Jeff Bezos, who — like several other billionaires — added unfathomable amounts of money to his net worth in 2020, despite the coronavirus pandemic.

If everything goes according to Musk's plan, the CEO could take away over $55 billion in a record pay deal that was approved in March 2018. To cash in, though, Musk will have to lead Tesla to a valuation of $650 billion by 2028.