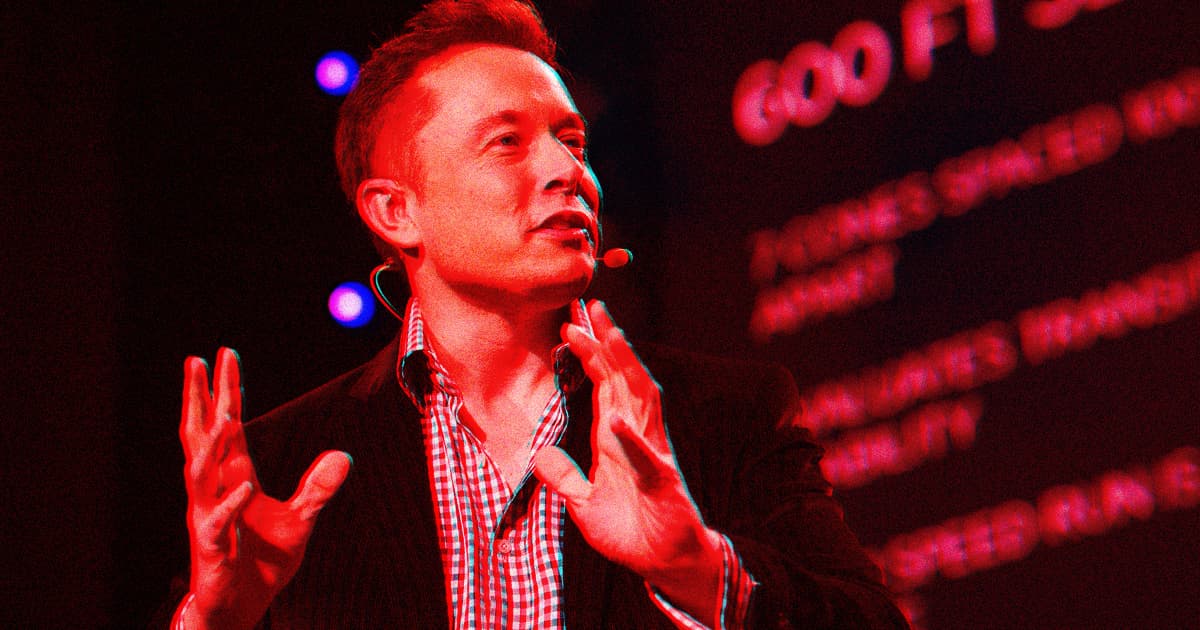 Trolls Are Spreading a Rumor That Elon Musk Is Dead

"We absolutely must find a replacement for Mr. Musk before announcing his death publicly."

"We absolutely must find a replacement for Mr. Musk before announcing his death publicly."

Let's get the obvious out of the way first: Elon Musk does not appear to be dead.

Some screenshots showed faked headlines, including "Elon Musk reportedly dead at 49 following Tesla battery malfunction," or "Elon Musk is dead — what this means for the stock market, and why this is good for the average American."

The news comes a day after news emerged that billionaire investor Ron Baron had sold $1.8 million worth of Tesla shares, causing the company's share prices to dip.

Its valuation fell by over $100 billion over just a few days this week, but analysts aren't particularly worried, and are still expecting the automaker to be worth a trillion dollars by the end of the year, Electrek reports.

Likewise, Reddit's Tesla community wasn't swayed by the trolls. "Elon Musk is NOT dead!" one user wrote in a post. "Don't fall for these fake stories. They are posting fake links that lead to nowhere and posting screenshots from said fake articles."

"Carry on everyone," the poster wrote.

One particularly savvy troll decided to draft an entire statement allegedly sent out to investors by Tesla.

"We are conducting an internal investigation in order to find who spoke to the media on this matter," the fake statement read. "We absolutely must find a replacement for Mr. Musk before announcing his death publicly."

So is this the work of Tesla short sellers? Unlikely, but not impossible. Tesla's stock price crash this week likely led to some of those betting against the company to make a nice little profit — but unfounded rumors on the internet about Musk's death aren't nearly as convincing.

READ MORE: Tesla (TSLA) erased $100 billion in value, but it could be worth $1 trillion this year, says top analyst [Electrek]