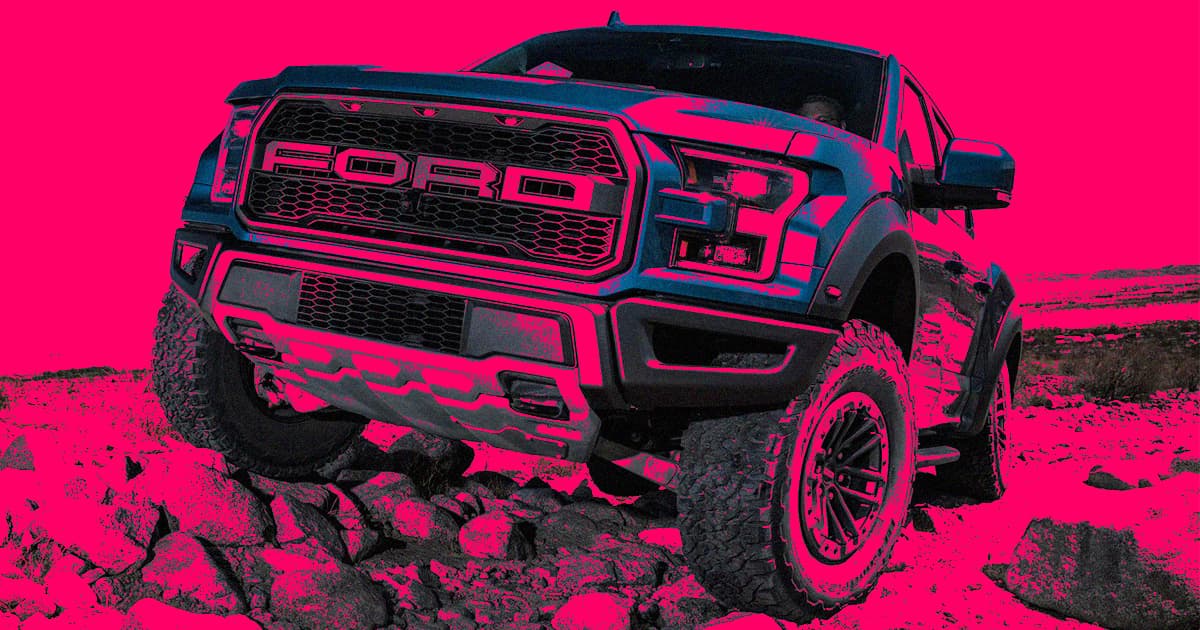 In a rare instance of giving his competitors credit, Tesla CEO Elon Musk praised fellow American carmarker Ford for not having "gone bankrupt out of thousands of car startups," in a Thursday tweet.

"Prototypes are easy, production is hard and being cash flow positive is excruciating," Musk added, .

Musk was replying to a thread about a book about "Engines That Move Markets," a book about the history of the automobile industry by Alasdair Nairn, posted to Twitter by investor Sam Korus.

The figures show how US market share of automobile technologies in 1900 wasn't actually skewed towards gasoline yet. In fact, electric and steam engine technologies had a significant head start — a resonant point for both Tesla and Ford, each of which is currently trying to break into the electric market more than a century later.

Musk knows well that it's a high-risk business. The entrepreneur has often lamented the trouble Tesla has encountered scaling up production and meeting demand.

In 2018, the billionaire spent sleepless nights at the company's factory in hopes of making changes necessary to keep Tesla afloat.

Tesla and Ford have taken potshots at each other, particularly when it comes to the sensitive topic of both companies' truck offerings. Tesla's upcoming Cybertruck made an appearance in 2019, for instance, in a cheeky video showing the truck pulling a Ford F-150 gasoline-powered pickup up a hill during a tug of war.

Ford VP Sunny Madra called it an unfair fight, challenging Musk to a head-to-head test. Such a contest will only become more relevant as Ford is set to release its first all-electric F-150 some time in 2022.

All told, it's a breath of fresh air to see Musk acknowledge that the automotive industry is immensely challenging. Besides, both Ford and Tesla — and their customers — are likely to benefit from a healthy dose of competition in the market.

More on Ford and Tesla: Watch an Electric F-150 Truck Absolutely Shred on a Snowy Track