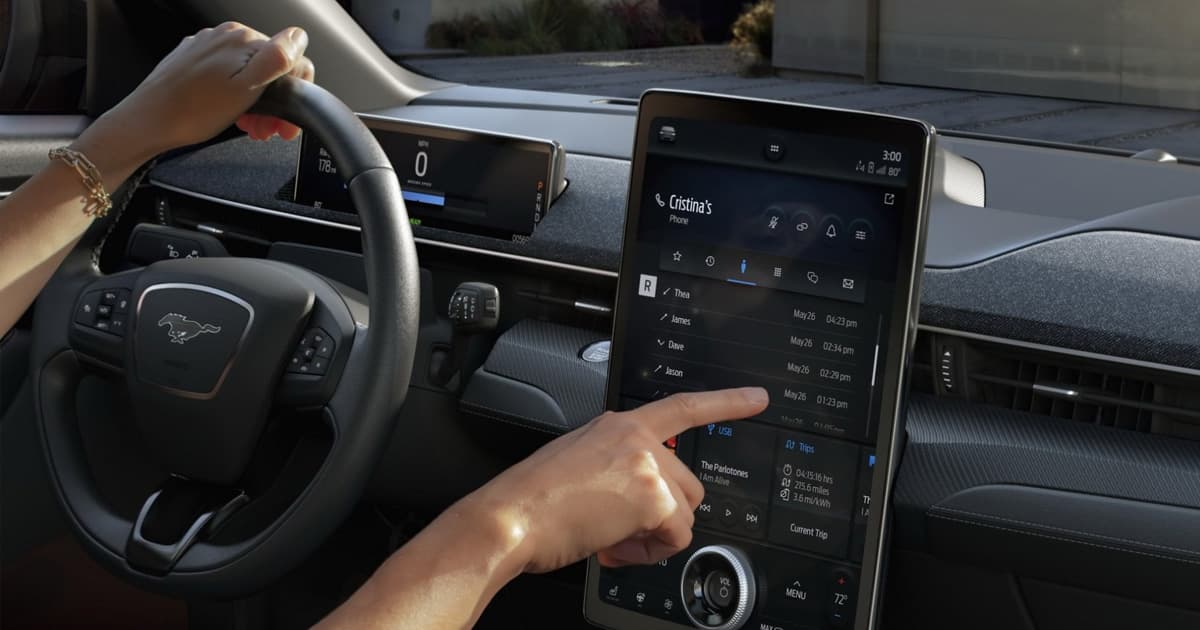 "The doors fit properly, the plastics and other materials color-match, the bumpers don’t fall off..."

"The doors fit properly, the plastics and other materials color-match, the bumpers don’t fall off..."

In a recent interview with Autoblog, Ford VP Darren Palmer threw some serious shade at other electric car makers — and while he didn't mention Tesla verbatim, his comments are a shot straight across the bow at the Elon Musk-led carmaker, as Teslarati reports.

"The doors fit properly, the plastics and other materials color-match, the bumpers don’t fall off, the roof doesn’t come off when you wash it, the door handles don’t get stuck in cold weather," Palmer said of Ford's electric offerings.

Some of these limitations are almost certainly direct references to Tesla's less-than-stellar quality control record, according to Teslarati's analysis. Tesla's vehicles have been plagued by build issues over the years. For instance, there was that one time when a brand new Model Y electric SUV lost its roof on a California highway.

The Model Y also ran into other embarrassing issues with its fit and finish, from badly installed seatbelts to indentations in the seats, as Electrek reported in June.

Ford is getting serious about electric cars. The carmaker is set to release its Mustang Mach-E crossover and the electric variant of their best-selling F-150 pickup truck.

Palmer's remarks are also not the first time Ford's executives have lashed out at Tesla. In November, Ford’s president of the Americas and international markets Kumar Galhotra said that Ford’s upcoming all-electric F-150 pickup truck will be a "real" work truck — not a "lifestyle" truck like Tesla’s upcoming Cybertruck, as Teslarati reported at the time.