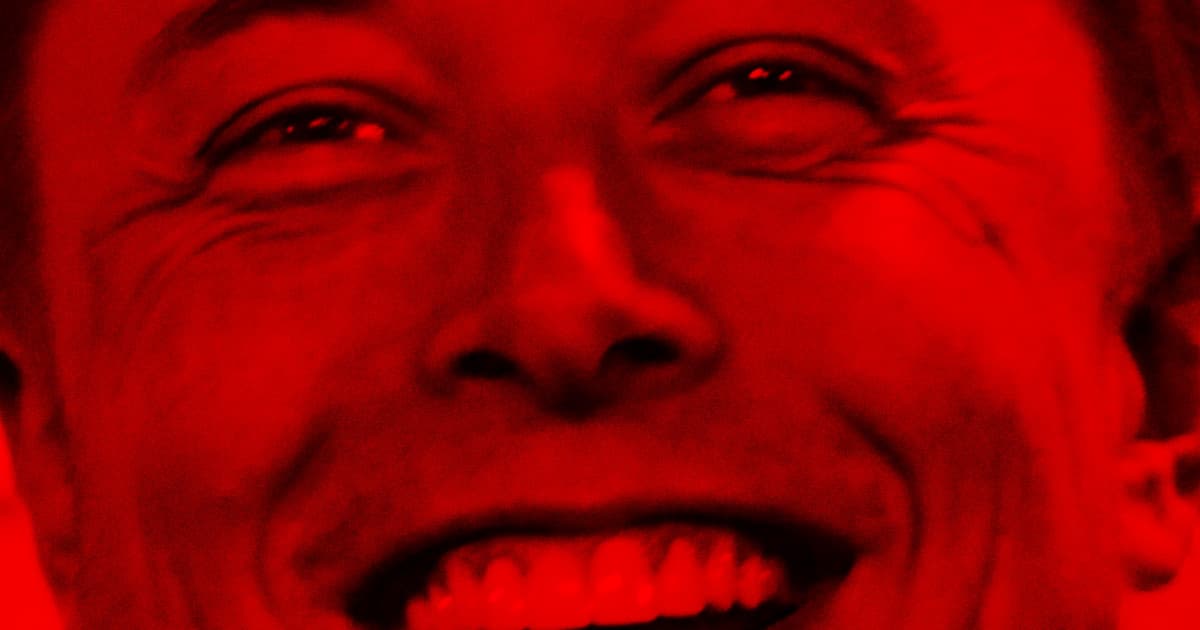 Here's what he's talking about.

Here's what he's talking about.

SpaceX and Tesla CEO Elon Musk lobbed an environmental grenade into the discourse Thursday evening, promising to pony up a substantial $100 million toward a prize for new carbon capture technology.

"Am donating $100M towards a prize for best carbon capture technology," he wrote, enigmatically.

Technologically, Musk is referring to an umbrella of yet-unrealized concepts that would attempt to arrest climate change by sucking carbon out of the air and either making use of it or simply sequestering it where it can't cause any further warming. It's a cool idea, but experts worry that it'll never scale enough to make a difference to the global climate — or even that it'll give corporations an excuse to maintain bad environmental habits.

Financially, the context is that Musk has had an extraordinary run of financial luck lately due to soaring Tesla stock, briefly becoming the world's wealthiest person before being bumped off the top spot again by Amazon boss Jeff Bezos. The wealth boost seems to have put him in a charitable frame of mind; earlier this month, he was publicly soliciting ideas for how to donate money.

As with all things in Muskworld, though, the specifics are still hazy.

"Details next week," Musk tweeted in a followup message.

Fusion Futility
Elon Musk Slams Fusion, Says Future of Energy Is Wind and Solar
9. 9. 22
Read More
Remember Donald?
Donald Trump Goes on Bizarre Rant Against Electric Cars
9. 6. 22
Read More
Dry Dock
The Top 13 Wildest Objects That Terrible Droughts Have Revealed
8. 27. 22
Read More
+Social+Newsletter
TopicsAbout UsContact Us
Copyright ©, Camden Media Inc All Rights Reserved. See our User Agreement, Privacy Policy and Data Use Policy. The material on this site may not be reproduced, distributed, transmitted, cached or otherwise used, except with prior written permission of Futurism. Articles may contain affiliate links which enable us to share in the revenue of any purchases made.
Fonts by Typekit and Monotype.