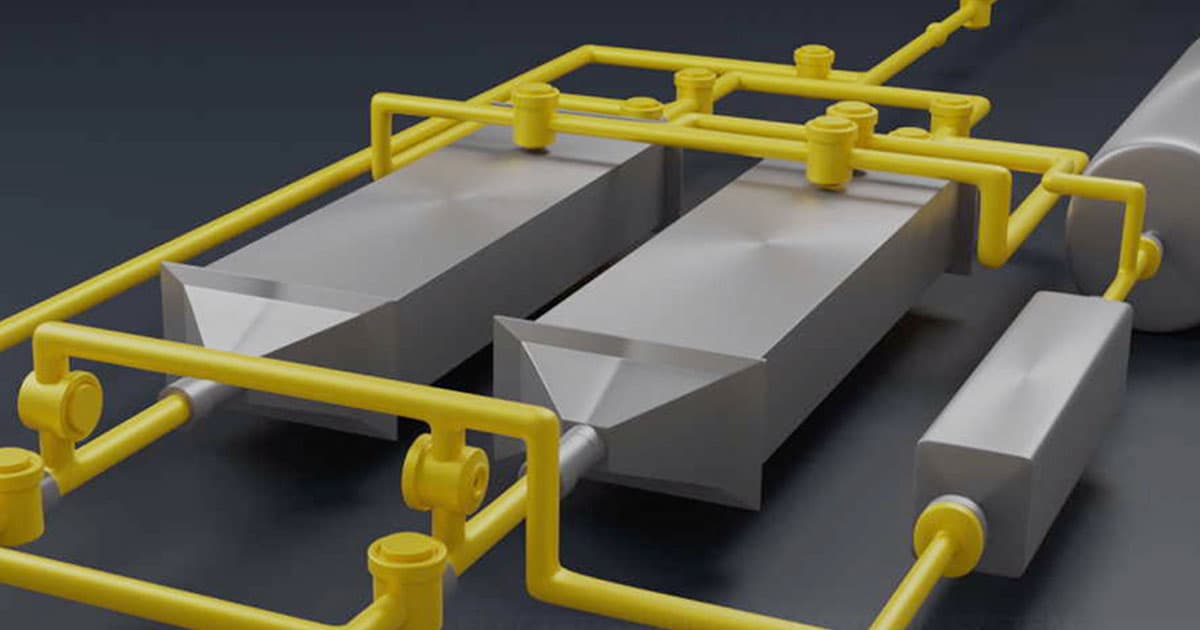 They claim they can capture carbon dioxide at any concentration level.

They claim they can capture carbon dioxide at any concentration level.

A team of MIT engineers claims to have figured out how to scrub harmful carbon dioxide out of the atmosphere, potentially giving the world a new weapon in the fight against climate change.

While many scientists argue that carbon capture technology is a necessary part of preventing the worst effects of climate change, current approaches to the tech have never scaled enough to be practical. Now, the team — which founded a company called Verdox to commercialize its system — thinks it may have cracked the code. By sending air past an electrically-charged plate of carbon nanotubes, they say, the system can literally suck CO2 out of the atmosphere.

The key to the MIT researchers' carbon capture system is that it requires much less energy —it could theoretically be built up to an industrial scale without requiring so much heat that it ends up harming the environment, according to research published in the journal Energy & Environmental Science.

"In my laboratories, we have been striving to develop new technologies to tackle a range of environmental issues that avoid the need for thermal energy sources, changes in system pressure, or addition of chemicals to complete the separation and release cycles," said MIT chemical engineer Alan Hatton.

The new system could remove carbon dioxide from the atmosphere, but also make use of it by delivering it to industries that rely on it, the scientists said.

Whether that's beverage carbonation or greenhouse climate control, the tech could theoretically provide a supply of carbon dioxide without burning more fossil fuels.