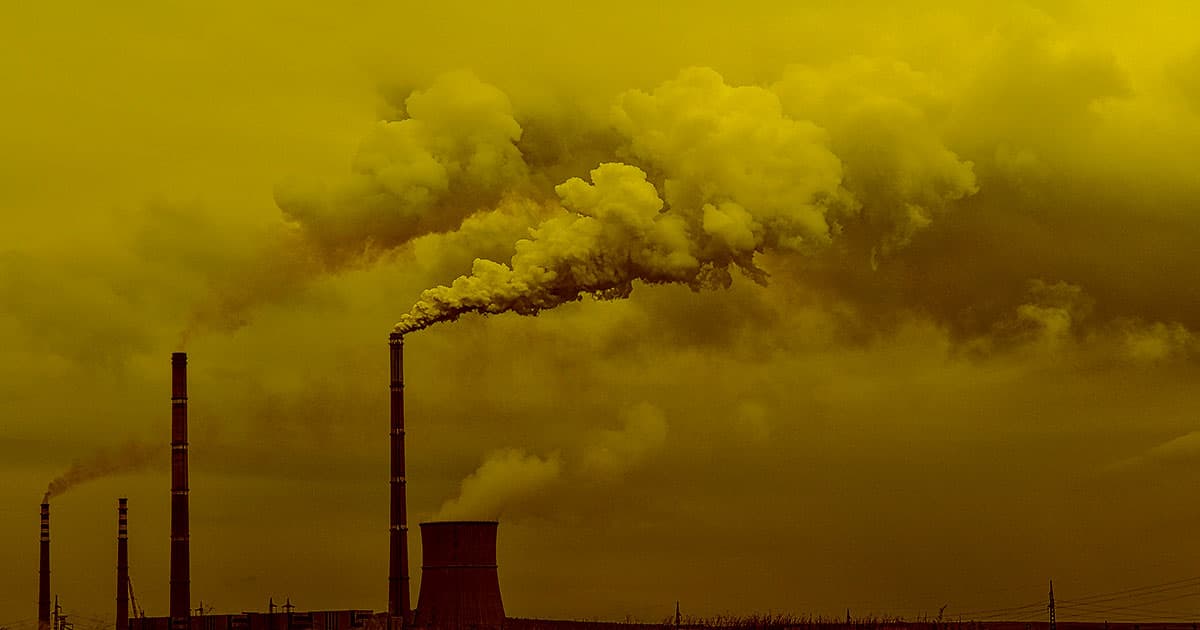 When vehicles and power plants burn fossil fuels, they release carbon dioxide into the atmosphere — trapping energy from the Sun and warming the planet.

Some researchers have suggested that the world could fight climate change by investing in machines that capture carbon from the air. A practical solution remains years away, but researchers in South Korea and Georgia now say they’ve devised a system that captures atmospheric carbon in water — and uses the reaction to generate electricity and hydrogen.

As water takes on carbon, it becomes more acidic. The researchers built a device that uses that phenomenon to generate electricity, similarly to a battery. The system also produces hydrogen, which the researchers suggest could serve as a fuel.

The efficiency of the new system isn’t clear, and it currently only works for 1,000 hours. But it’s a rare bit of positivity amidst the many bleak predictions for the future of energy and the environment.

“Carbon capture, utilization, and sequestration technologies have recently received a great deal of attention for providing a pathway in dealing with global climate change,” UNIST researcher Guntae Kim said in a press release. “Our new system has solved this problem with [a] CO2 dissolution mechanism.”

More on carbon capture: New Powder Captures CO2 Before It Can Hit the Atmosphere