It Doesn't Matter How Cold it is Today. Global Warming is Killing People.

The U.S. President has confused weather with climate. 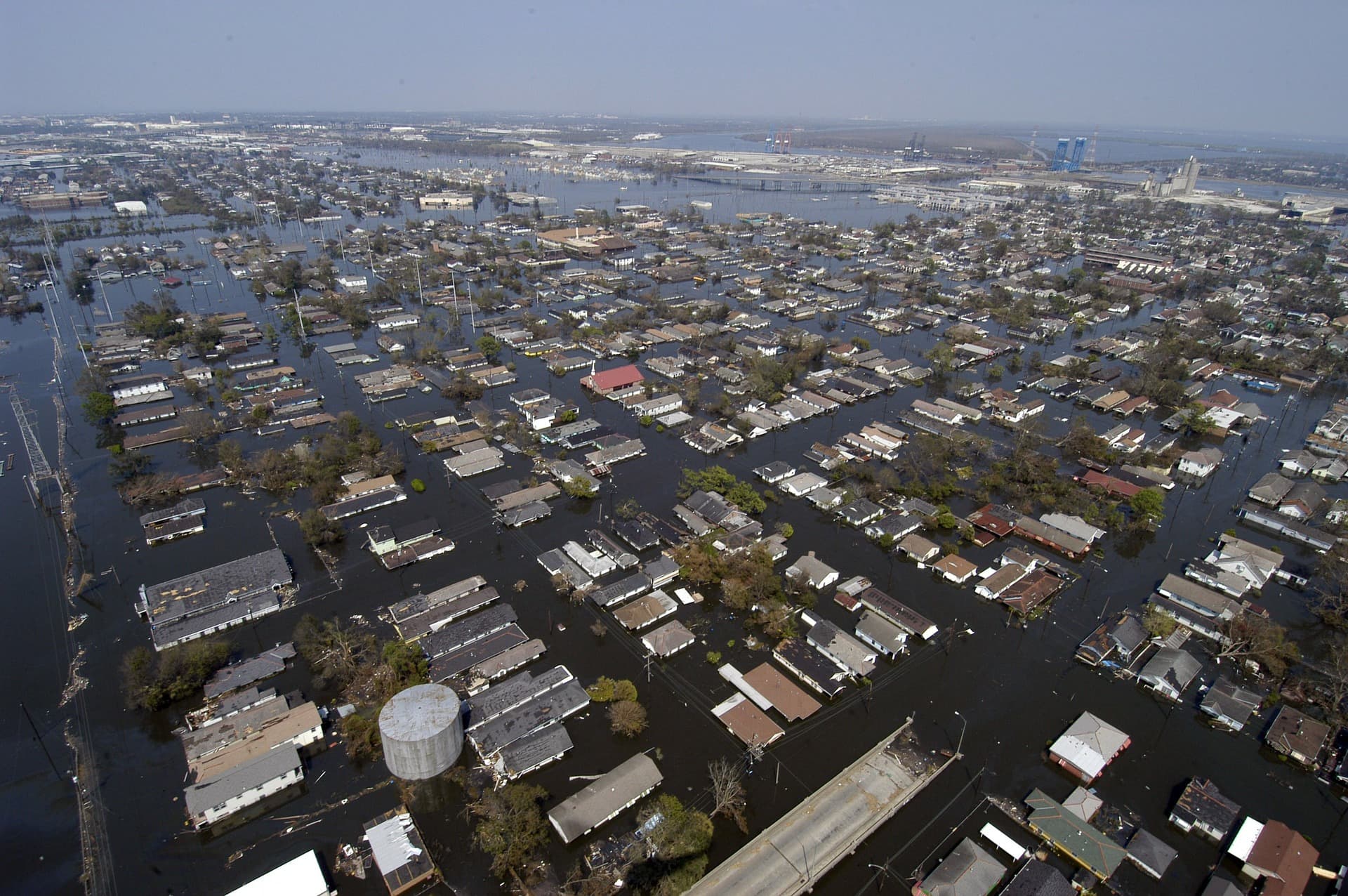 Weather is not climate. But despite scientists' best outreach efforts, that concept remains elusive to many, including the President of the United States. The freezing winds and snow sweeping the East Coast  were the perfect opportunity for Donald Trump to remind his fellow citizens to stay warm, and that global warming is a hoax.

In the East, it could be the COLDEST New Year’s Eve on record. Perhaps we could use a little bit of that good old Global Warming that our Country, but not other countries, was going to pay TRILLIONS OF DOLLARS to protect against. Bundle up!

While the science of climate change has an overwhelming consensus, politics still gets in the way. Climate change deniers who maintain that the wealth of research on the subject is either based on lies, or reads too much into what is just natural variability, often use snowy winters to prove their point.

What those deniers are missing is the crucial difference between a localized phenomenon and one that unfolds at a planetary level. In this case, while the Northeastern U.S. may be white and freezing, the rest of the globe remains exceptionally warm, a trend that is set to continue in the future.

In case you think that this huge area of Arctic cold across the U.S. and Canada refute the "theory" that the earth is warming, this map tells all. We are nearly the ONLY part of the world that isn't warmer than normal. pic.twitter.com/C0uy7VF2GV

And a warming planet translates into all sorts of wicked and unpredictable local events.

Some parts of the planet may experience drought that withers crops, kills cattle, and forces people to move. In other places the air will become so humid that, combined with excessively warm temperature, it may make people sick or even kill them.

Events unfolding slowly or happening far away are unlikely to pique our interest — that's one of the curses of climate change communication. But by now, it's not just the most vulnerable and remote areas that feel the impacts. The fact that the Arctic is warming twice as fast as the rest of the planet will matter to everyone living south of the North Pole, including Americans. As Futurism reported, an increasing number of people are now severely affected by climate change and the inconvenient truth is that we are unprepared to deal with it.

In the United States, for example, the fires that destroyed California were fueled by an abnormal lack of rain that scientists now attribute to a melting Arctic. 2017 has also saw an unprecedented streak of hurricanes bashing the Caribbean coasts, destroying the lives of millions and leaving hundreds of thousands homeless or displaced. The most powerful of those cyclones, Hurricane Irma, left some islands “barely habitable,” and scientists are now wondering if a whole new category may be needed to describe tomorrow's super hurricanes.

Although we still don't have enough data to precisely model the contribution of climate change to extreme events like hurricanes, scientists warn that by the end of the century human made global warming will cause tropical cyclones to be more intense on average. This change, says NOAA, "would imply an even larger percentage increase in the destructive potential per storm."

At this stage of the game, enough carbon is already locked in our atmosphere that some degree of global warming is inevitable. But the question is whether we're financially prepared to withstand the changes that go with it.

In his tweet, President Trump highlighted the "TRILLIONS OF DOLLARS" he thinks the U.S. saved by not being part of the Paris climate accord. But while he brags about those big savings — which would have contributed to an international effort to lower greenhouse gas emissions — he overlooks the fact that the U.S. will likely have to pay more than that in the long run as climate change-fueled disasters continue to strike American soil. In Puerto Rico alone, the damages from recent hurricanes were estimated at $95 billion, and that doesn't take into account the cost of reconstruction.

This is just one event, in one small part of the United States. Futurism followed entrepreneurs Elon Musk and Richard Branson as they stepped in to restore electric power in Puerto Rico and support long term reconstruction in the Caribbean, but there is only so much that individuals, albeit powerful ones, can do.

It's time for Americans to "bundle up" and enjoy a colder-than-usual New Year's Eve. But it's never a good time to mix up weather and climate, because the latter is a killer.