"There can be no return to business as usual." 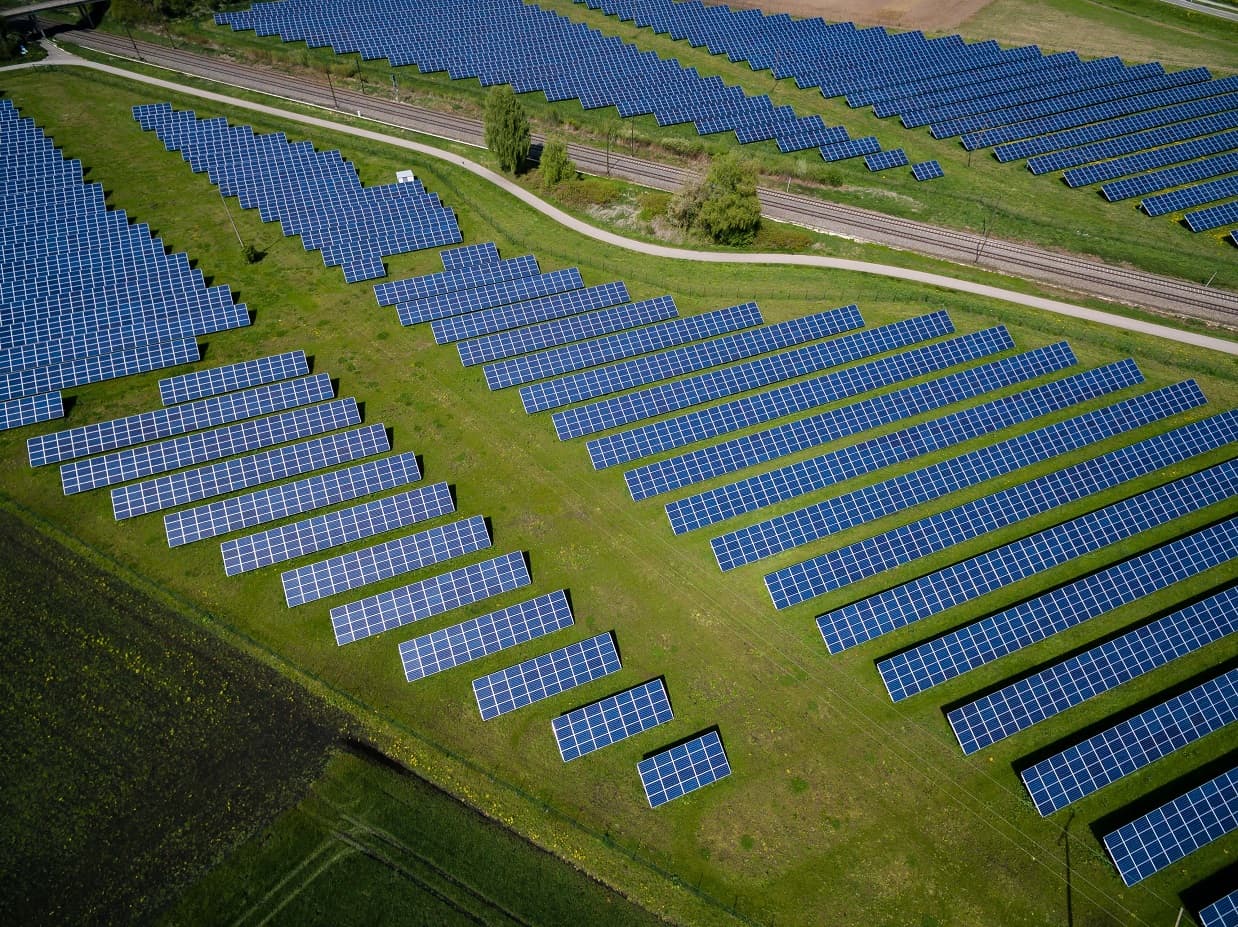 Richard Branson is joining forces with a coalition of global investors and Caribbean leaders to bring disaster preparedness to 3.2 million Caribbean households through the Caribbean Climate-Smart Coalition.

The creation of this coalition was announced during the One Planet Summit in Paris, which was co-organized by United Nation's Secretary-General Antonio Guterres, French President Emmanuel Macron, and World Bank President Jim Yong Kim.

"I’ve lived in the Caribbean for much of my life now, it is our home, and I’ve never seen anything like the devastation caused by Hurricanes Irma and Maria," Branson wrote in a statement posted to Virgin's website. "I’ve seen the deep pain that the people of the BVIs and other Caribbean countries have experienced...They are all facing an emergency situation and still need all of us to step up."

Grenadian Prime Minister Keith Mitchell joined Richard Branson on stage at the One Planet Summit and expressed his optimism about the Caribbean Climate-Smart Coalition.

“Caribbean leaders have come together as a powerful collective to build a better future for the people of the Caribbean," he said. "We welcome the financial commitments from our partners...This is a great first step."

The Coalition's first objective is to boost disaster relief and reconstruction after the hurricanes and help build resilience in the face of more frequent, more severe weather events that are likely to hit the region in the future.

Like other similar regional partnerships in Africa and Asia Pacific, it will facilitate the circulation of financial aid and technology transfer. To do so, the alliance will focus on a set of key priorities.

First among those is the scaling of renewable energy systems and reduction of the communities' dependence on fossil fuels. This will prevent people from being left in the dark if the central energy distribution system breaks down, as often happens during severe storms.

Ultimately, Branson hopes the Coalition's work will inspire other regions of the world to transition to clean energy and resilient infrastructure. "The Caribbean can truly be a model of accelerating new technologies and approaches to create a smart climate zone that can be replicated around the world," he wrote in his statement.

As we've seen this year in the Caribbean, Puerto Rico, and Houston, Texas, hurricanes are becoming more frequent and powerful in the wake of climate change, and their evolution requires that the way we cope with these natural disasters evolve as well. Embracing clean energy is a vital part of that.

Read This Next
Sun Shield
Scientists Increasingly Calling to Dim the Sun
Coastal Chaos
The Doomsday Glacier Is Hanging on "By Its Fingernails," Scientists Say
Dry Dock
The Top 13 Wildest Objects That Terrible Droughts Have Revealed
Harambe 2.0
Freya the Boat-Climbing Walrus Euthanized Because of Stupid Humans
Disease Dilemma
Study: Climate Change Making More Than Half of Infectious Diseases Far Worse
More on Earth & Energy
Going Hydrogen
Yesterday on the byte
Airbus to Strap Hydrogen Fuel Cell Engine to Massive Superjumbo Jet
Wolfenstein
Thursday on the byte
A Brain Parasite Is Making Wolves Into Pack Leaders, Scientists Say
LED Down the Wron...
Thursday on the byte
Defective LED Streetlights Are Turning the Night Purple
READ MORE STORIES ABOUT / Earth & Energy
Keep up.
Subscribe to our daily newsletter to keep in touch with the subjects shaping our future.
+Social+Newsletter
TopicsAbout UsContact Us
Copyright ©, Camden Media Inc All Rights Reserved. See our User Agreement, Privacy Policy and Data Use Policy. The material on this site may not be reproduced, distributed, transmitted, cached or otherwise used, except with prior written permission of Futurism. Articles may contain affiliate links which enable us to share in the revenue of any purchases made.
Fonts by Typekit and Monotype.