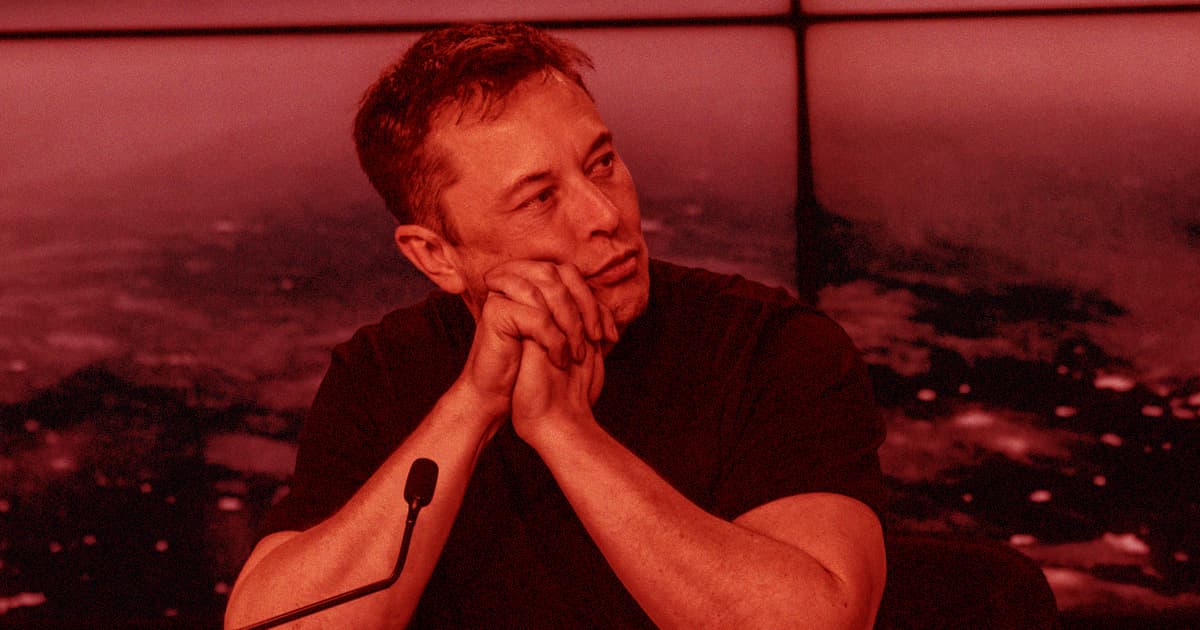 All Press Is Good Press?

Last year, Tesla ditched its PR department. That may have been a mistake.

Last year, Tesla ditched its PR department. That may have been a mistake.

Tesla is hiring a full-time "customer support specialist" who will "address social media escalations directed at the CEO," according to a recent job posting.

In other words, the electric car company is hiring somebody to fend off angry customers and protect its high profile leader, Elon Musk, on social media.

It's no secret that Musk has been, to put it mildly, outspoken online. His Twitter presence has ranged from being divisive and controversial to downright puzzling.

Now, it seems, he's getting some type of handler.

The news is especially surprising as Tesla decided to ditch its entire public relations department in October, highlighting Musk's strained relationship with the media. Instead, Musk decided to take care of engaging with the media largely through his Twitter presence alone.

That raises the question: is Tesla now regretting the decision to dissolve its PR department?

The customer support specialist will certainly have their hands full. Tesla has garnered a reputation among its customers for a distinct lack of quality control with reports of fit and finish issues, badly installed seatbelts, and even roofs being ripped off on highways. Even Ford has chosen to take potshots at the carmaker recently.

Without a PR department, Tesla has effectively concentrated customer backlash and media relations on Musk's own Twitter presence. A cool head in the room could certainly do wonders in controlling escalations on social media, especially considering Musk's largely unpredictable online presence.

Leadership at the automaker probably acutely remembers when Musk and the US Securities and Exchange Commission agreed to a settlement deal in April 2019 that required the CEO to get pre-approval of any social media posts.

But without a PR team to back them up, the new hire will certainly be facing an uphill battle.