"Everyone in Tesla is in an abusive relationship with Elon." 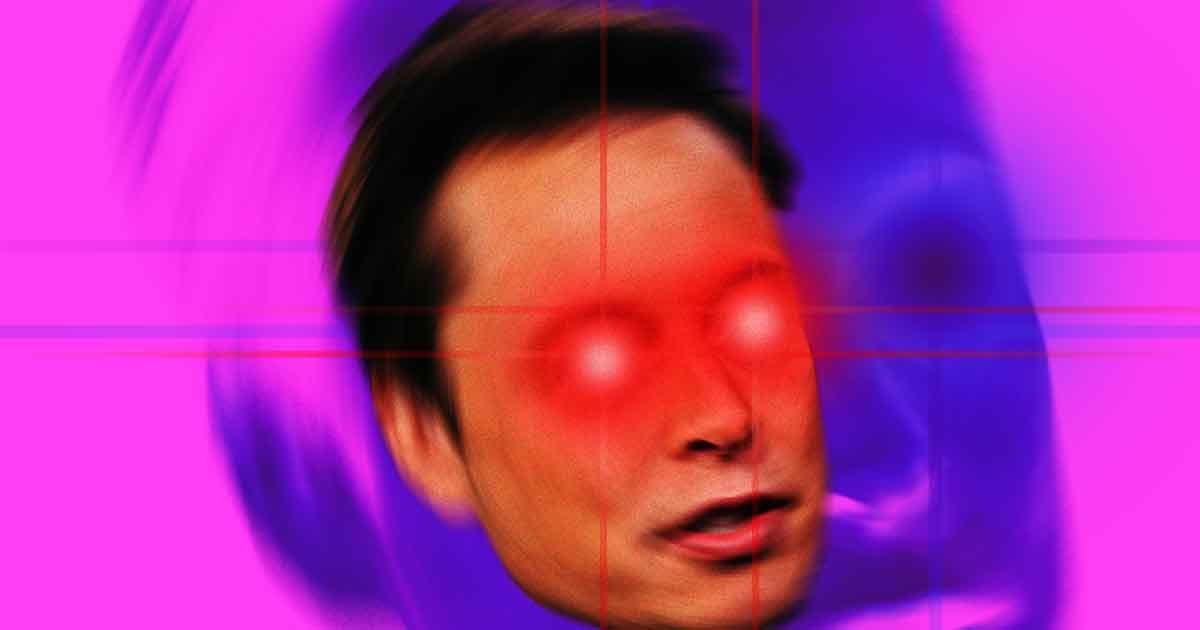 Everybody knows that Elon Musk is an extraordinary force in our historical moment: an eccentric billionaire who's almost singlehandedly resurrected the futuristic visions of the electric car and commercial space travel.

But working for Musk sounds terrible, if a deeply reported new Wired feature is to be believed.

The story, evocatively titled "Dr. Elon & Mr. Musk," describes an unpredictable leader who prowls the floor of Tesla's Gigafactory "red-faced and urgent, interrogating workers" — and sometimes firing them on the spot for what sound like dubious reasons.

These sudden terminations grew so common as Tesla worked to meet manufacturing goals on the Model 3, according to Wired, that one manager coined a term for them: "Elon’s rage firings."

Dozens of current and former Tesla employees corroborated that Tesla has been at times a hellish place to work, often due to its CEO's erratic behavior. One told journalist Charles Duhigg that "everyone in Tesla is in an abusive relationship with Elon."

Like it or not, though, Musk's strategy gets results.

"He’s someone who empowers you to be better than you think you can be," Tesla's longtime attorney Todd Maron, who's leaving the company, told Wired. "He has extraordinarily high standards, and so he pushes you to be your absolute best."

Additionally, a Tesla spokesperson told Wired that some aspects of its story were "overly dramatized," "abbreviated," and "ultimately misleading anecdotes that completely lack essential context."

They also said that "Elon cares very deeply about the people who work at his companies. That is why, although it is painful, he sometimes takes the difficult step of firing people who are underperforming and putting the success of the entire company [at risk]."

Taken together, though, the stories about Musk's unstable behavior paint a picture of a company that, though it may eventually accomplish extraordinary things, isn't treating its workers well. And sometimes, Musk just sounds childish.

After a particularly rough tour of the Gigafactory floor, Wired reported, executives pulled Musk into a conference room to try to calm him down. But Musk couldn't concentrate because he insisted something smelled bad. Then he delivered a veering speed that "deflated some and inspired others," according to Duhigg's account.

"That was a pretty typical Wednesday, actually," a senior executive told Wired. "That's what it was like until I quit."

Read This Next
Where's Musko
7 Theories About Why Elon Musk Has Disappeared
tesla recall
Tesla Accused of Shutting Off Autopilot Moments Before Impact
Fiery Furnaces
Firefighters Struggle as Junkyard Tesla Bursts Into Flames Weeks After Crash
New Low Score
Tesla Reportedly Giving Full Self-Driving Beta to Basically Anybody Now
Stonk Broke
Twitter Bots Love Tesla. Elon Musk Is Pledging to Destroy Them
More on Advanced Transport
Wrong Turn
Jul 2 on the byte
Terrifying Video Shows Self-Driving Tesla Head Into Oncoming Traffic
Robotaxi to Nowhere
Jul 1 on the byte
Group of Robotaxis All Shut Down at Same Moment, Stopping Traffic for Hours
Here for the ride
Jun 29 on the byte
GM's Robotaxis Are Now Collecting Fares with No Safety Driver
READ MORE STORIES ABOUT / Advanced Transport
Keep up.
Subscribe to our daily newsletter to keep in touch with the subjects shaping our future.
+Social+Newsletter
TopicsAbout UsContact Us
Copyright ©, Camden Media Inc All Rights Reserved. See our User Agreement, Privacy Policy and Data Use Policy. The material on this site may not be reproduced, distributed, transmitted, cached or otherwise used, except with prior written permission of Futurism. Fonts by Typekit and Monotype.