"You’ll be able to drive it from your phone remotely like a big RC car." 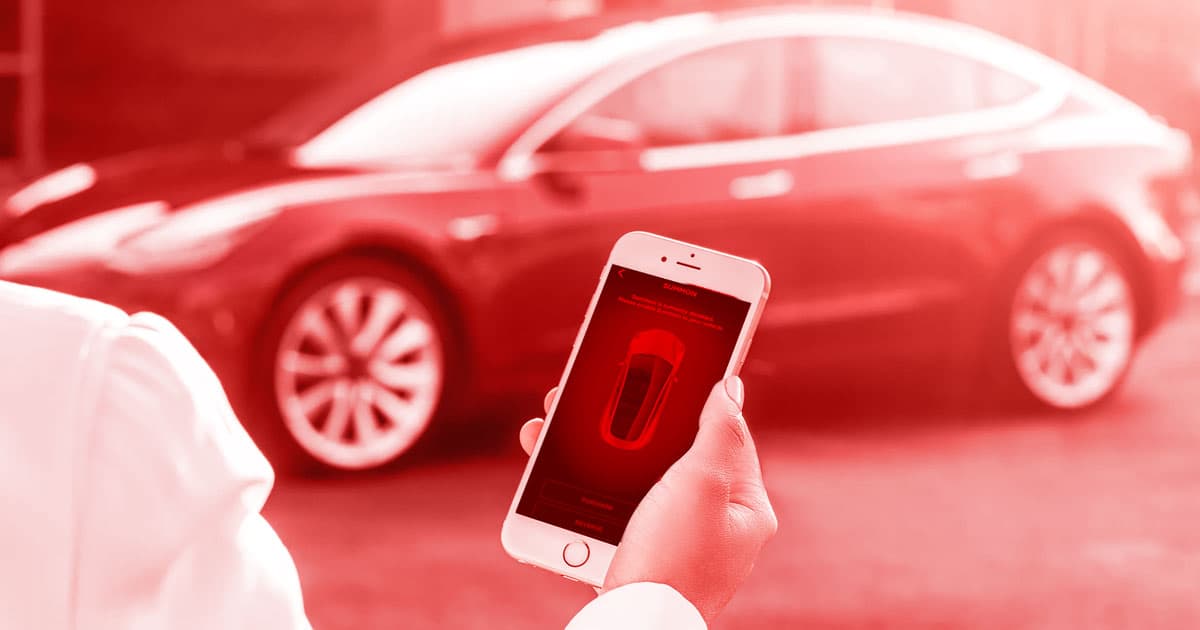 Some Teslas can change lanes, make turns, and steer by themselves. And soon you might be able to steer them from afar, like giant remote control (RC) car.

In a Tuesday tweet, Tesla CEO Elon Musk claimed that "regulators" had approved Tesla's Advanced Summon feature, and that the feature is "almost ready." The news comes after Musk complained in a Jan. 10 tweet that he was "getting some regulatory pushback" for the idea.

"You’ll be able to drive [your Tesla] from your phone remotely like a big RC car if in line of sight," Musk promised in a tweet back in November. "By next year, a Tesla should be able to drive around a parking lot, find an empty spot, read signs to confirm it’s valid and park," he added in December.

The current iteration, called "Summon," was introduced in 2016 and is limited to simple maneuvers that move the car in and out of parking spaces using the on-board ultrasonic sensors.

The upcoming Advanced Summon feature would take advantage of the car's Autopilot cameras and will be available, Musk confirmed in November, to all cars produced in the last two years.

Musk promised the Advanced Summon feature would be coming in roughly six weeks back in November. Twelve weeks later it's still not here, but Musk's latest tweet is a sign of movement.

Musk also didn't mention what specific regulatory body he was referring to. Thanks to the partial government shutdown, the National Highway Traffic Safety Administration (NHTSA) might not be available to approve such a feature, as The Drive points out.

But it's an exciting concept that's bound to appeal to current and future Tesla owners.