Who won? Who's next? 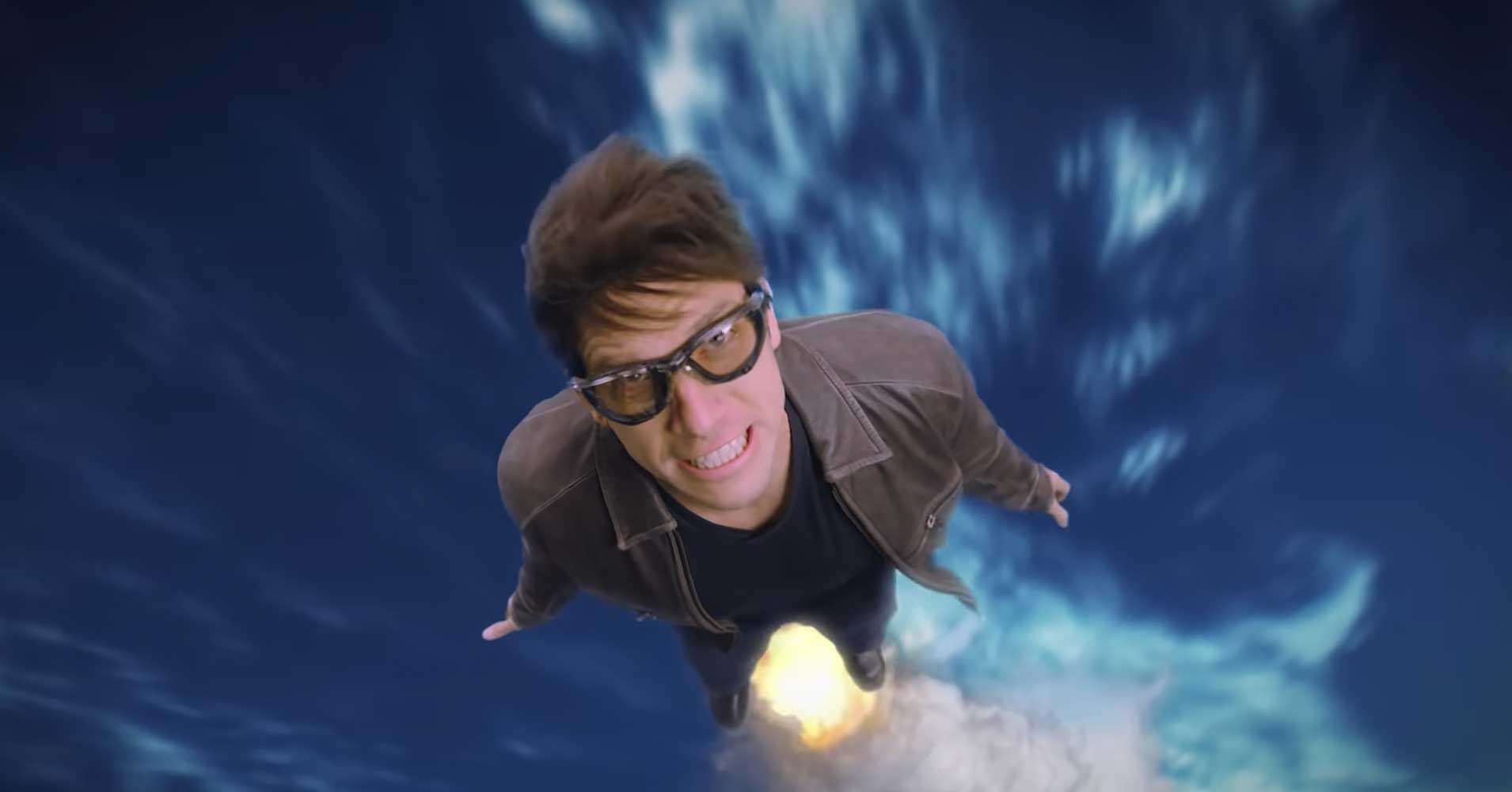 Epic Rap Battles of History, the YouTube channel famous for pitting historical figures against each other in fictionalized rap battles, returned from a year-long hiatus Friday to show us the ultimate showdown between two of the world's most influential tech moguls: Elon Musk and Mark Zuckerberg.

The lyrics are densely packed with zinger after zinger. Zuckerberg goes after Musk's instability on Twitter, Musk takes digs at Facebook, and more. Here's our breakdown of their best lines.

Musk: I'm making brilliant innovations in a race against the Dark Ages / You provide a place to discover your aunt's kinda racist.

The battle opens up with fake-Musk comparing the lofty goals of his slew of companies — a SpaceX, Tesla, Neuralink, and the Boring Company — against the Facebook's staid social network.

Musk: I'm Tony Stark with a James Bond sprinkle tossed in / And I've been flossing since you double-crossed the Winklevoss twins.

As the comments section of any online article about Musk will tell you, the man is often compared to Tony Stark for his high-tech gadgetry and the way he embraces online nerd culture. But is it an overreach to compare yourself to an ultra-suave superspy while talking about the "Fortnite dance" known as "flossing"?

Zuckerberg: You can't sneak up on Zuck; I don't even fucking blink / I'm the CEO at Knowing What You Think, Inc. / I've been looking up your family; it gets dark, my god / Couldn't clean your daddy's laundry with apar-tide-pods.

Fake-Zuckerberg's response verse goes straight for the jugular, riffing on the fact that Musk was born in South Africa under Apartheid, a system of state-sponsored segregation and discrimination against black Africans and other minority populations.

It also takes a dig at Musk's fraught relationship with his father, with whom he has famously feuded.

And the Tide POD bit, regrettably, refers to a meme about eating laundry detergent.

Zuckerberg: Elon, you're nothing but an attention-seeking outcast / And your star is faded like you on a podcast!

In this couplet, fake-Zuckerberg is talking about real-Musk's infamous appearance on Joe Rogan's podcast, during which he smoked cannabis on camera — prompting speculation that he was being investigated by SpaceX clients including NASA and the Air Force.

Here, fake-Musk is responding directly to the podcast taunt — and landing a brutal stomp on Facebook, Zuckerberg's social network that conquered the once-dominant MySpace, by comparing it to his own off-world aspirations.

Musk: I'm destined to rep Earth! You sold us out for some net worth! / Your site's got so many Russian bots, they should call it the Social Nyet-work!

Fake-Musk is taking a dig at Facebook's role in the Russian disinformation campaign designed to influence the 2016 U.S. presidential election.

Zuckerberg: Ooh, bots, I know AI gets you tweeting / I read your feed while eating toast from robot Morgan Freeman

This is a good comeback, but also an impressive self-own. Yes, Musk's fear of malicious AI is well known, but the toast is the important part here. In a promotional video for Zuckerberg's self-programmed smart home run by an AI personal assistant named Jarvis, Zuckerberg highlights his morning routine, as assisted by smart home gadgets.

During the video, Zuckerberg does several extremely-relatable human things, such as grabbing lightly-browned toast straight out of the toaster and taking a bite, silently nodding to himself in an empty kitchen.

Unfortunately for Zuckerberg, Futurism's newsroom voted unanimously: Elon Musk wins this one by a long shot.

Read This Next
The Saga Continues
SpaceX President Defends Elon Musk Against Sexual Misconduct Claims
Thanks Man!
After Sexual Allegations, Elon Musk Jets Off to Brazil
Notaverse
In Extremely Confusing Twist, Facebook Says It Isn't Building a Metaverse After All
Wait Wait
Elon Musk Has a Ridiculous Excuse for Why He Suddenly Doesn't Want to Buy Twitter
Musk Gonna Musk
Experts Say That Elon Musk Has No Idea How Math Works
More on Future Society
Free Fall
6:28 PM on the byte
Tesla Investors Getting Tired of Elon Musk's "Circus Show"
Tax the Rich
Monday on the byte
Millionaires Protest, Demanding to Pay More Taxes
THAT Number
Monday on the byte
Elon Musk Has Officially Lost $69 Billion This Year
READ MORE STORIES ABOUT / Future Society
Keep up.
Subscribe to our daily newsletter to keep in touch with the subjects shaping our future.
+Social+Newsletter
TopicsAbout UsContact Us
Copyright ©, Camden Media Inc All Rights Reserved. See our User Agreement, Privacy Policy and Data Use Policy. The material on this site may not be reproduced, distributed, transmitted, cached or otherwise used, except with prior written permission of Futurism. Fonts by Typekit and Monotype.